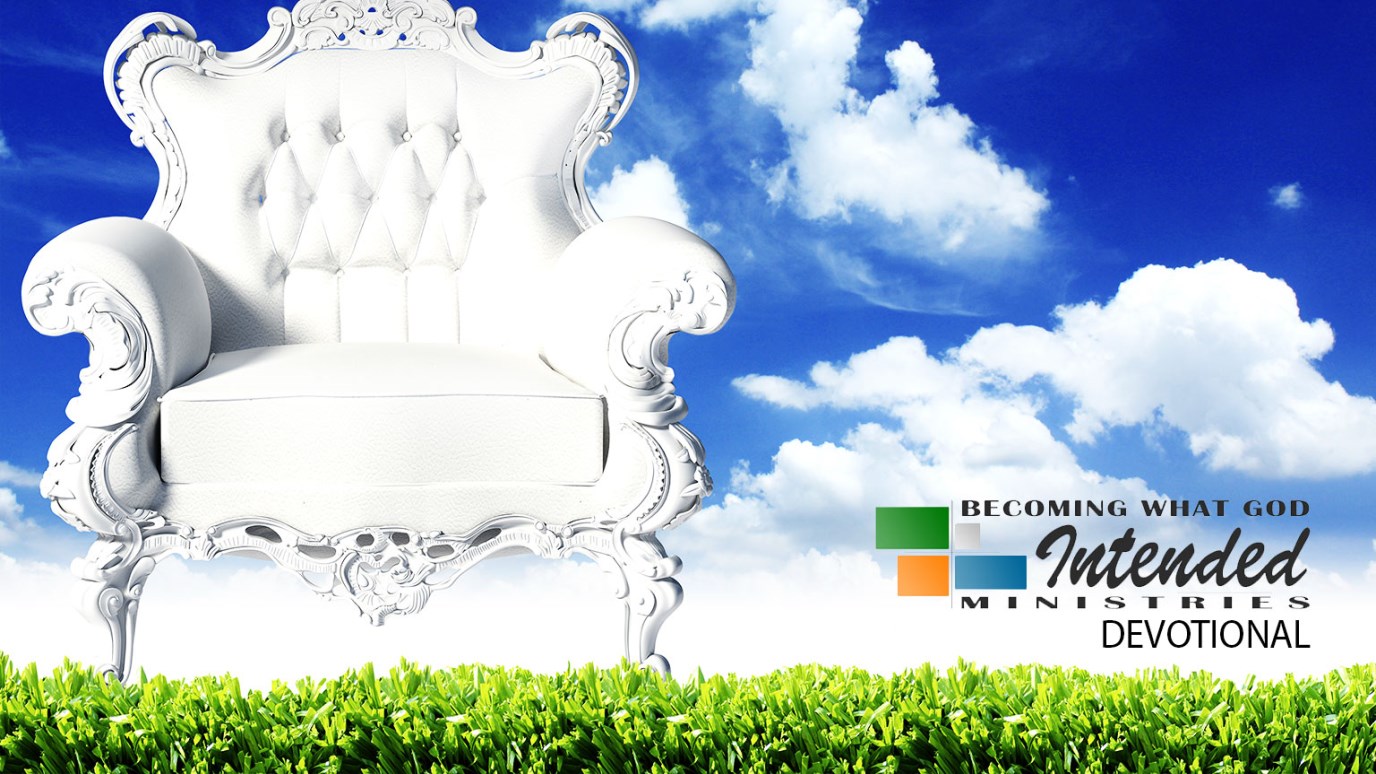 God is incredibly fair, but not always according to our schedule.

God is incredibly fair, but not according to our schedule. The Book of Revelation described the judgment of the unsaved dead. They have already been in hell and they are brought to the great white throne judgment. This appears to be not for evaluation but more like an explanation. It will be explained why they have been in hell and why they are to proceed to the lake of fire for eternal judgment.

Then I saw a great white throne and Him who sat upon it, from whose presence earth and heaven fled away, and no place was found for them. And I saw the dead, the great and the small, standing before the throne, and scrolls were opened; and another scroll was opened, which is of life; and the dead were judged from the things which were written in the scrolls, according to their deeds. And the sea gave up the dead which were in it, and death and Hades gave up the dead which were in them; and they were judged, every one of them according to their deeds. Then death and Hades were thrown into the lake of fire. This is the second death, the lake of fire. And if anyone’s name was not found written in the scroll of life, he was thrown into the lake of fire (Revelations 20:11-15).

They are shown two things. First, all of their life is looked at, everything they have done. The person who is judging or evaluating them is Jesus Christ who has already died for them. This is an extraordinary reality that the person who has already died for them on the cross is explaining to them why heaven is not their home but the lake of fire is the destination. After evaluating their life and discovering that there is no indication of interest in a relationship to God, then the scroll of life is checked to see if they have trusted in the gospel. They have not. But at the great white throne they have learned why they are destined to the Lake of Fire.