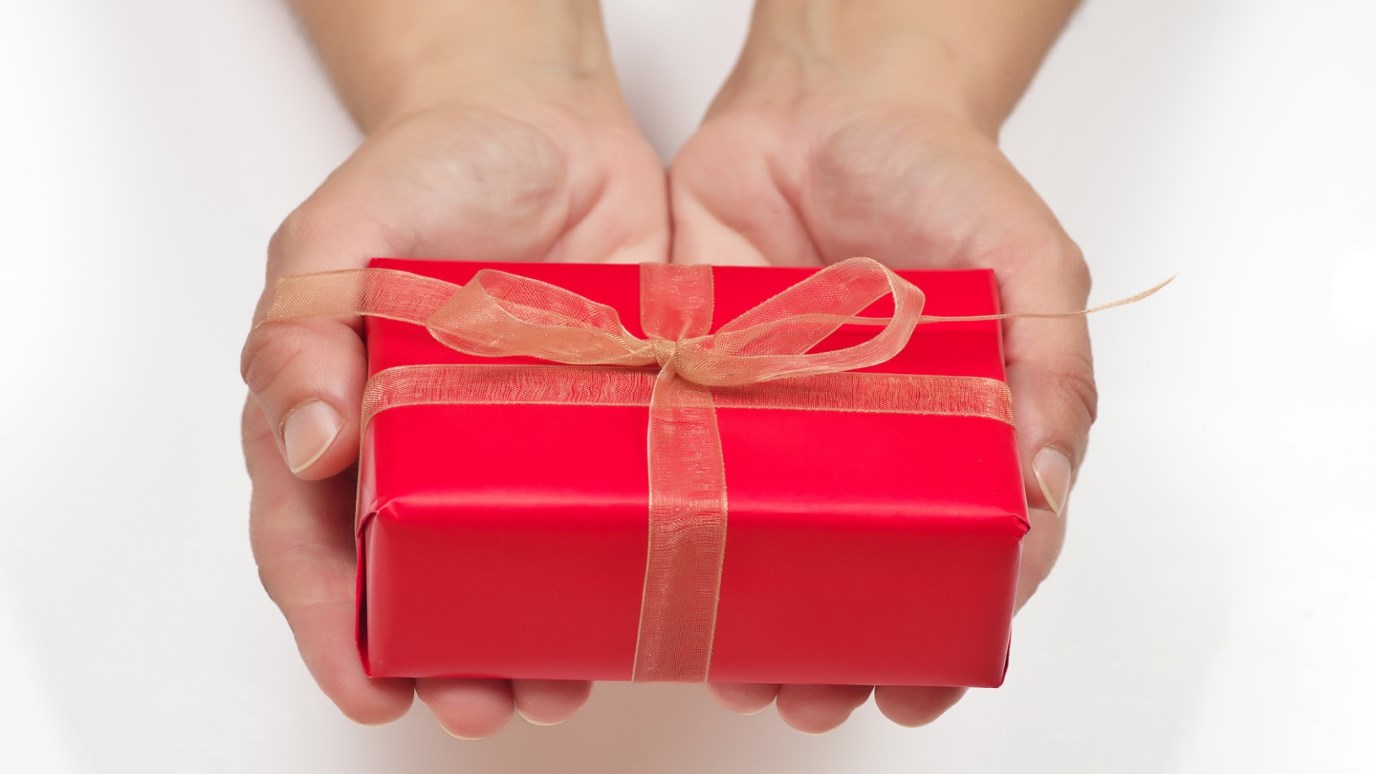 We often think that for something to be grand it must be huge. Psalm 117 illustrates that the small things in life often have the greatest impact.

Praise the Lord, all you nations; extol him, all you peoples. For great is his love toward us, and the faithfulness of the Lord endures forever (Psalm 117).

The shortest chapter in the Bible is Psalm 117. I have often wondered what was going through the Psalmist’s mind when he recorded his thoughts for this Psalm. Was he finished? Did he get interrupted? Was there something else he wanted to say? Was he satisfied with his work? (Obviously God was.) This shortest chapter has huge meaning. If we were to memorize just these two verses and implement them in our life, I think it may make a difference in our perspective on the world and the situations in which we find ourselves.

We often think that for something to be grand it must be huge, but that is not the complete definition of the word "grand". The shortest or smallest does not always indicate lack of importance. Many times it is the smallest detail that determines success or failure with a project. The shortest moments of time can often cause the greatest and the most horrific life changes. In my life the shortest words of encouragement have often had the biggest impact.

A Strange Look At My Problems
Brooklyn Tabernacle

Let There Be Light
NewSpring Church

The Parable of the Fig Leaves
Dr. Donald Barnhouse

Moses: Forward By Faith
Dr. Charles Stanley
Follow Us
Grow Daily with Unlimited Content
Uninterrupted Ad-Free Experience
Watch a Christian or Family Movie Every Month for Free
Early and Exclusive Access to Christian Resources
Feel the Heart of Worship with Weekly Worship Radio
Become a Member
No Thanks