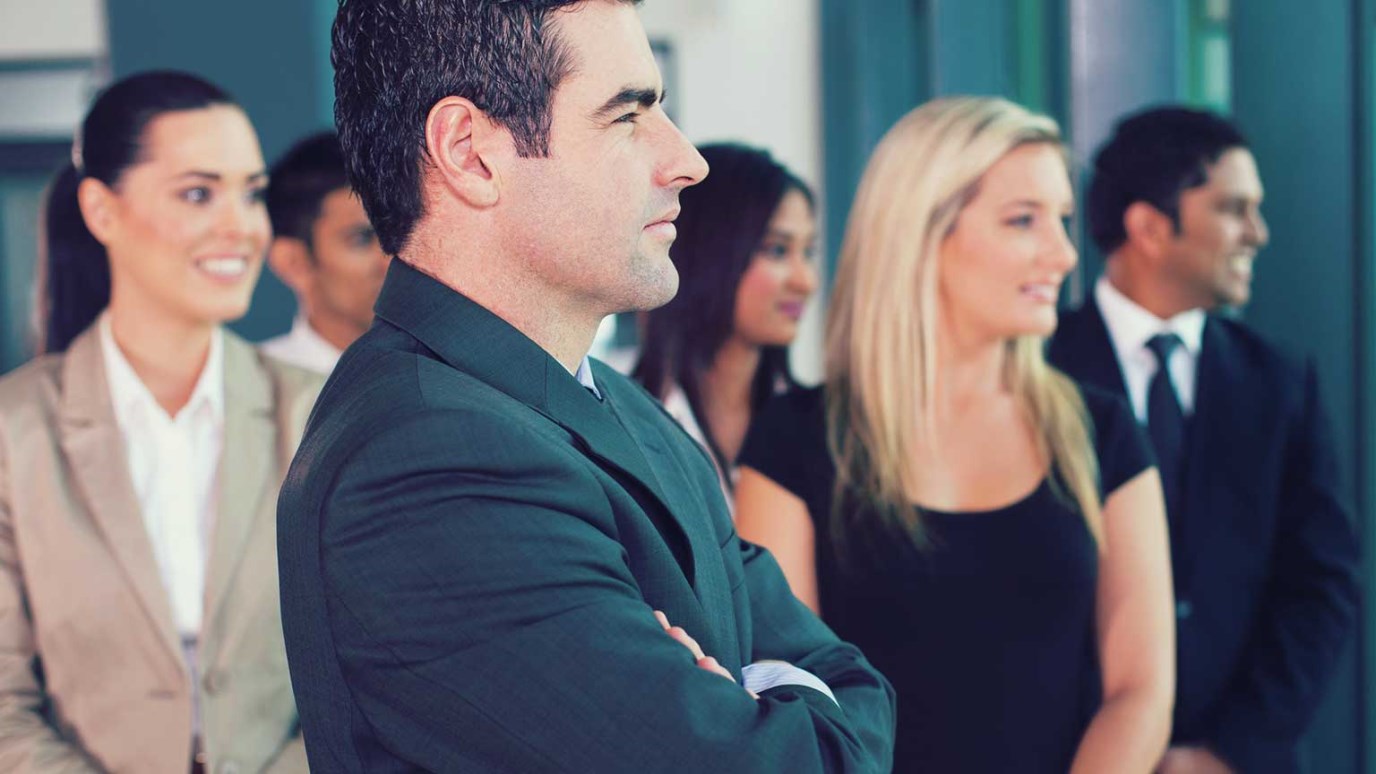 Previously, I launched a blog series on what prevents women from leading. Early on, even gifted girls shy away from leading because they don’t want to be disliked or seen as “bossy.” I mentioned how Sheryl Sandberg, Chief Operating Officer of Facebook, author of Lean In, and director on the board at Disney, has launched a campaign called Ban Bossy to reduce the use of this word that seems to hinder girls from stepping up to lead.

Herein lies the purpose of leadership. It should transcend both genders. I believe leadership gifts lie inside both males and females, and that both deserve equal rights and opportunities to flourish in a healthy context. But like ethnicity and culture, I believe both sexes should be about something bigger than mere gender. This was what made Nelson Mandela’s leadership so powerful. Once he was elected, he recognized that his presidency could not merely be about acquiring benefits for his race. He made moves that were inclusive of both blacks and whites—and won the country over. Dr. Martin Luther King, Jr. was about equal rights for all minorities, not just his own race. Mandela and King’s ethnicity made them equal but unique.

And so it is with gender. They should be viewed as equal but different. They each make unique contributions, yet neither is superior.

When we fail to make this recognition, we fail as leaders. I have watched male leaders form a “Good Ol’ Boys” club that, for all practical purposes, leaves females without a place (except to serve in subordination to them). At the same time, I’ve watched women struggle with feminism as well, perhaps due to our world’s lopsided bias toward men. Once they gain authority, they find themselves pushing for their own agenda and recognition —and miss the big picture. I recently made a point about males honoring females while speaking at a college leadership event.  Afterwards, a female student emailed me saying that she and her fellow female student leaders felt patronized and insulted by my remarks. I was able to recognize what she was trying to say, but frankly, her issue blinded her from seeing anything outside of her narrow perspective. It was one big adventure in missing the point.

For the record, I am far from a perfect leader, and I don’t claim to be anything but human. However, throughout my career, I have welcomed skilled women to lead the departments or organizations in which I’ve been involved. As I served in colleges, I was so grateful for the female leaders who stepped into major responsibilities; in many cases, there were no males who were able or willing. Even today, more than half of the key leadership roles at Growing Leaders (where I am president) are filled with marvelously gifted women. Strong yet sensitive. Tough and tender. Their gifts are larger than mine in so many categories. And I celebrate that fact.

The bottom line? I think a healthy combination of gender and leadership occurs when:

Which Direction Is Your Influence Moving?
Dan Reiland

10 Suggestions for Handling Conflict in a Healthy Way
Ron Edmondson