Great Leaders Around the World: Lessons from Sierra Leone 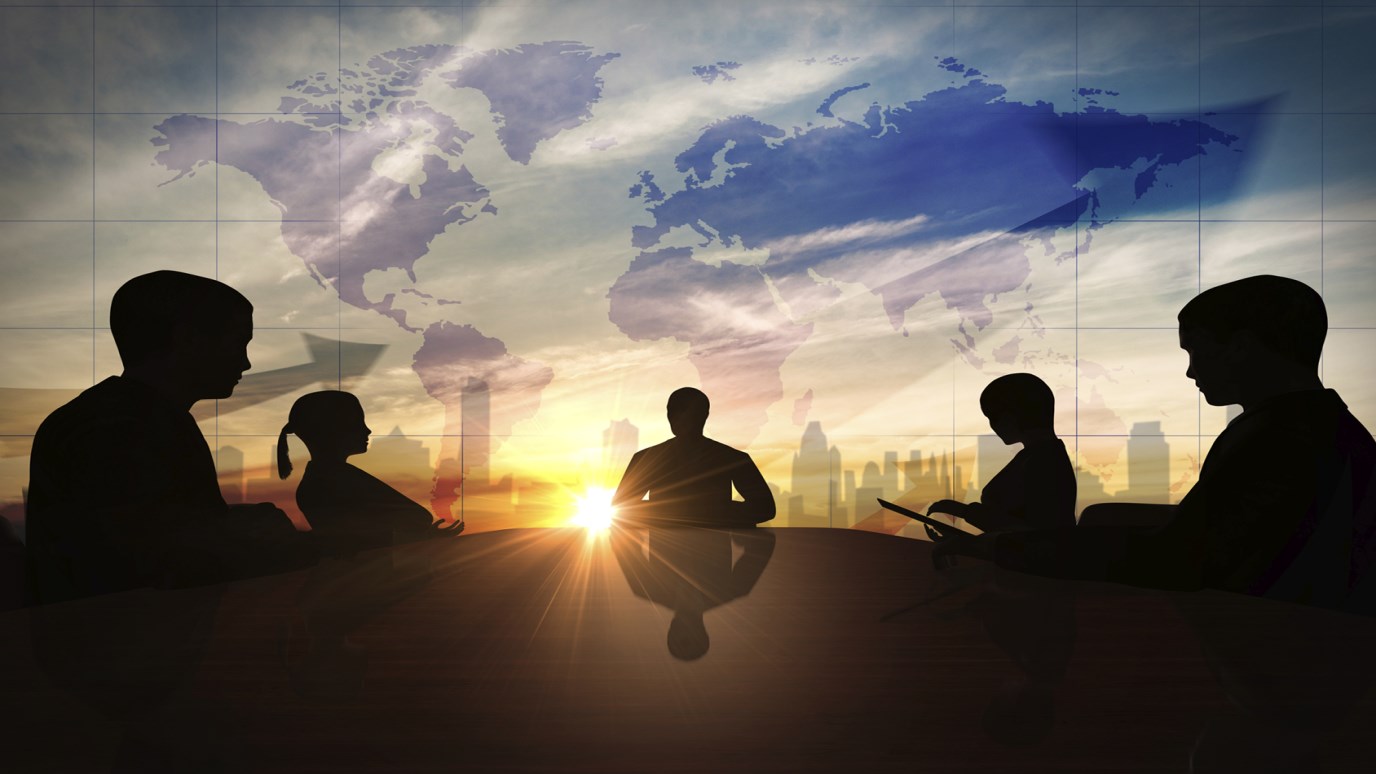 What can drug lords and slum leaders teach us about leadership?

On my many mission experiences in Brazil, often the drug lords were the ones who gave us access to the slums in which we ministered. We were invited to do medical clinics, construction projects, and evangelism. Even though they almost never allowed visitors, since we could have reported their activities to police or warring gangs, they saw value in us helping their people. We even saw many of the drug lords come to a saving knowledge of salvation. In spite of the violent nature of this world, I always saw the actions on behalf of the drug lords as “good leadership” because they were willing to jeopardize their own leadership for the good of the people they were leading.

We saw that same type leadership in West Africa. Village chiefs, mostly belonging to religions very opposed to Christianity, allowed us to come into the village and spend time with their people. As a result, we saw many life changes occur.

If leadership is about influence, which I believe it is, then I recognize both these examples as good leadership, and it’s leadership many American leaders could learn from as well. The village and slum leaders were leading smart by allowing us to invest in their people, even when it didn’t directly benefit them personally, and may have even jeopardized them in some ways.  In the end, we helped them have happier people to lead. Happier people makes happier communities. Happier communities make a leader’s leadership even more successful…and ultimately…even more secure in their leadership position.

Have you seen this principle at work in your organization?

A Lesson Leaders Can Learn From a #3 Pencil
Dr. Tim Elmore