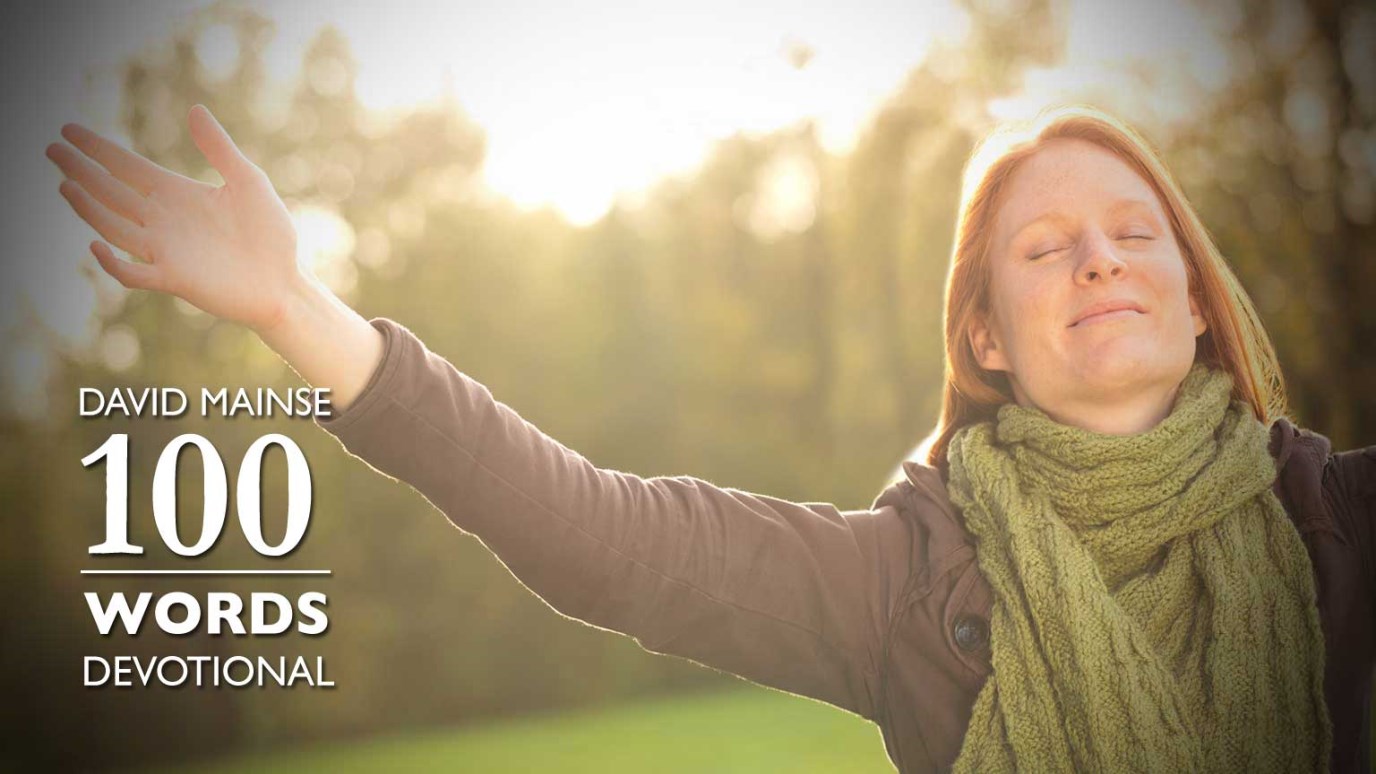 Are you filled with great rejoicing? Worshiping Jesus as God for what was done on the Cross will bring great joy.

And they worshiped Him, and returned to Jerusalem with great joy,

There are many, many proofs of the truth of the resurrection. Those who believed numbered in the thousands in Jerusalem. 3,000 people believed on Him on the Day of Pentecost (most of these were pilgrims from Galilee and elsewhere) and some 5,000 saw the lame man healed and responded to Peter’s message in the courtyard of the Temple (Acts 3:1-26, 4:1-4). These figures referred to the men, then add in their families, and you have a huge number of witnesses. Later, in Acts 6:7, we read that “the number of disciples multiplied greatly in Jerusalem, and a great many of the priests were obedient to the faith.”

It has been estimated that when the authorities began to persecute the followers of Jesus, at least half the population of Jerusalem were believers in Him. If thousands of people were lying, the authorities would have been all over them. But there is no record of a contradiction in the minutes of the Sanhedrin, known as the Mishna.

No one could ever tell me that Jesus simply swooned and escaped the city or was substituted by someone else, as Muslims believe, or that His body was removed from the tomb as a cover up as the Jewish authorities claimed. These “great joy” people were Jews who worshiped Jesus as God. This all happened within a few months of Jesus’ death, resurrection and ascension. If we aren’t rejoicing too, let us check our pulses to see if we’re still alive.

Lord Jesus, I pray that today and every day I’ll be a “great rejoicing person.” This kind of joy in believing will result in believers being multiplied in my community and in my Church. I love You, Jesus! Amen!

The most marked up, finger-printed page in my Bible is page 1256, Hebrews 12:1-3. If I ever become weary or discouraged, here’s where I go. I could just ask you to look it up, but it’s so important to me that I’ll type verses 2 & 3. “Looking unto Jesus, the Author and Finisher of our faith, Who for the joy that was set before Him endured the cross, despising the shame, and has sat down at the right hand of the throne of God. For consider Him Who endured such hostility from sinners against Himself, lest You become weary or discouraged in your souls.” Once again, as I type this, I am considering Him. I cannot help myself. I’m filled with “great rejoicing.”

He Dwells Among His People
Transformation Church

Consider It Pure Joy
Beyond the Ultimate

The Evidence of the Presence of Jesus, the Messiah
Brandon A. Cox

The Gift of Forgiveness
Dr. Charles Stanley
Follow Us
Grow Daily with Unlimited Content
Uninterrupted Ad-Free Experience
Watch a Christian or Family Movie Every Month for Free
Early and Exclusive Access to Christian Resources
Feel the Heart of Worship with Weekly Worship Radio
Become a Member
No Thanks