Great is a Choice & Leadership Lessons from a Chinese Bamboo Tree 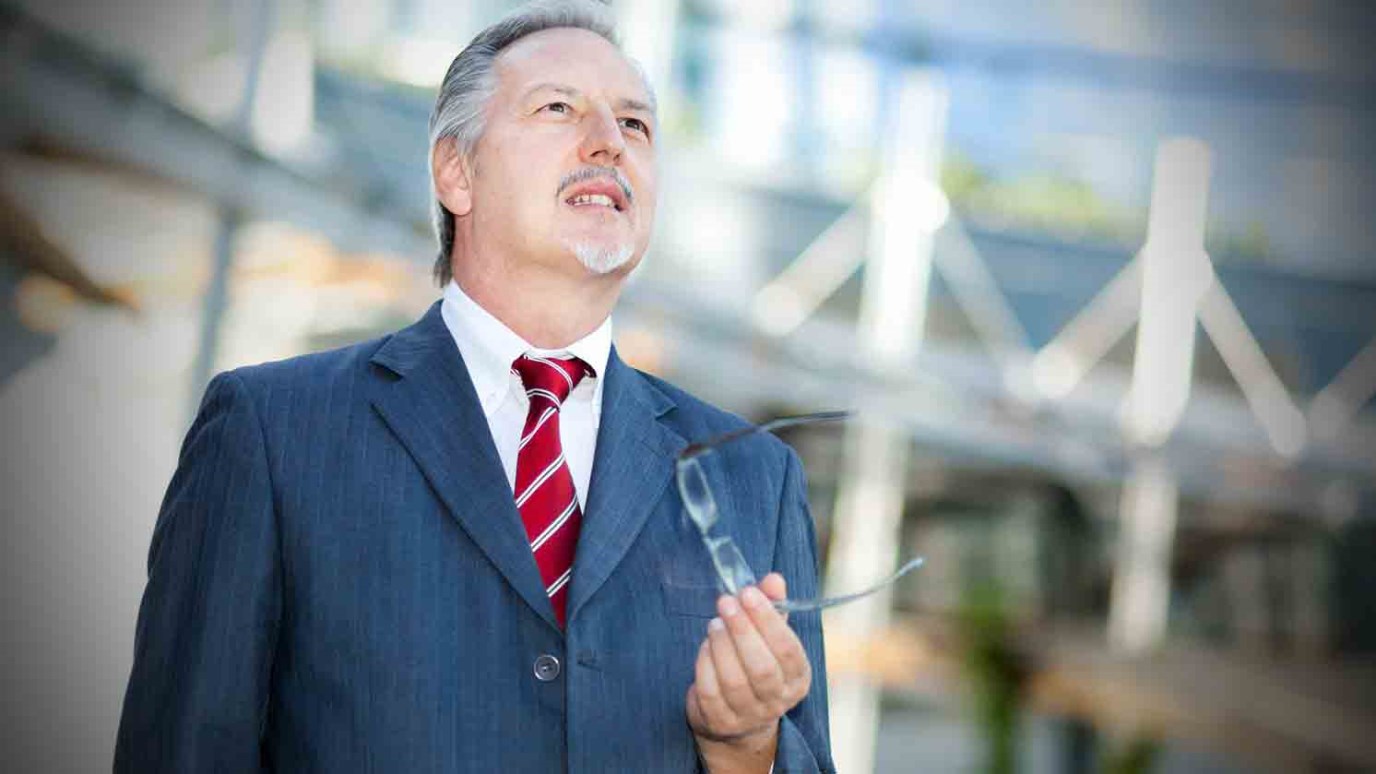 Becoming a great leader is a choice and careful preparation based on data is better than chaotic decisions.

I don't know about you, but as I look back on my childhood and teenage years, I don’t remember life being so hectic. Both of my parents worked, yet I have many great memories of playing with them and spending afternoons with neighbors and friends.

Today life seems so rushed. So full of activities. So unsympathetic and almost merciless toward patience, waiting, rest and unannounced visits. Even those of us who follow Jesus often struggle with the “be still and know” aspect of our walk with Him.

Leaders aren’t exempt from this trend and often fall victim to the constant rush to do more and do it faster. Whether you’re in a position of leadership or are part of the “working world,” you’re feeling the pressure. It comes from all directions, be it from stockholders, company boards, customers, vendors, managers, team leaders, CEOs or presidents. Everyone wants things done yesterday, faster and cheaper. Few seem to understand that “steady plodding” while focused on the right thing—which, by the way, is God’s idea—is the best long-term formula not only for survival but for building a thriving and a lasting business or organization.

Being “great” is a choice. Becoming a great leader or a great organization is also a choice or, actually, an accumulation of daily choices focused on the right thing done the right way over a long period of time. Being hurried, erratic, inconsistent, reactive and impulsive is the antithesis to being great, both personally and organizationally.

In their book Great by Choice, Jim Collins and Morten Hansen give us insights into their nine-year-long research on why some companies thrive, even in uncertain or chaotic times, while others do not. Their research showed what God’s Word has been telling us for ages: “Steady plodding brings prosperity; hasty speculation brings poverty” (Proverbs 21:5 TLB). Among some of the most surprising or even shocking breakthroughs in their research were the following (quoting directly from the book):

By now you may be wondering about this blog’s title and how the “Chinese Bamboo Tree” fits into all of this.

You may already know this, but I found it to be a fascinating fact that, once planted, a Chinese bamboo tree takes four long years to build its root system before it ever sends up a sprout to break the ground’s surface. Then, relying on its incredible root system, it grows at a phenomenal pace, soaring to 90 feet in just a few weeks. Without first building its intricate and solid root system, the Chinese bamboo tree could not survive and thrive.

In our fast-paced environment too many leaders focus on the “breaking the ground” part of growth and pay little or no attention to growing a strong, solid and focused root system.

Steady plodding is the way to effectiveness. Though it is more time consuming, careful preparation based on data is better than chaotic decisions made on nothing more than someone’s opinion, personal preference or water cooler conversations around the office. Careless speed and constant shifts in direction will render us as leaders, and our organizations, ineffective.

In Luke 13 Jesus tells a parable about a barren fig tree that had not produced any fruit for three years. After the third fruitless year the owner of the vineyard wanted to cut the tree down. The caretaker of the vineyard asked the owner to give him one last chance to “dig around it and to fertilize it” in hopes that tending to the tree would help it become fruitful.

How long has it been since you’ve taken the same kind of time and effort to look at yourself as a leader and at your business or organization and asked: Are we bearing fruit, or are we just surviving? Jesus’ parable brings hope to those of us scrambling through life in “survival mode.” We can, with careful attention and by applying God’s wisdom, revive, re-establish and re-affirm our purpose, values and direction—and become more fruitful in the process.

If we’ve allowed chaos and speed to take over, it’s time to slow down, apply patience and practice steady plodding. Becoming a great leader and a great organization happens by choice and over a long period of time. Don’t rush it!

What is it About Twenty-Somethings?
Dr. Tim Elmore

Big Mo Comes to Those Who Know and Do
John C. Maxwell