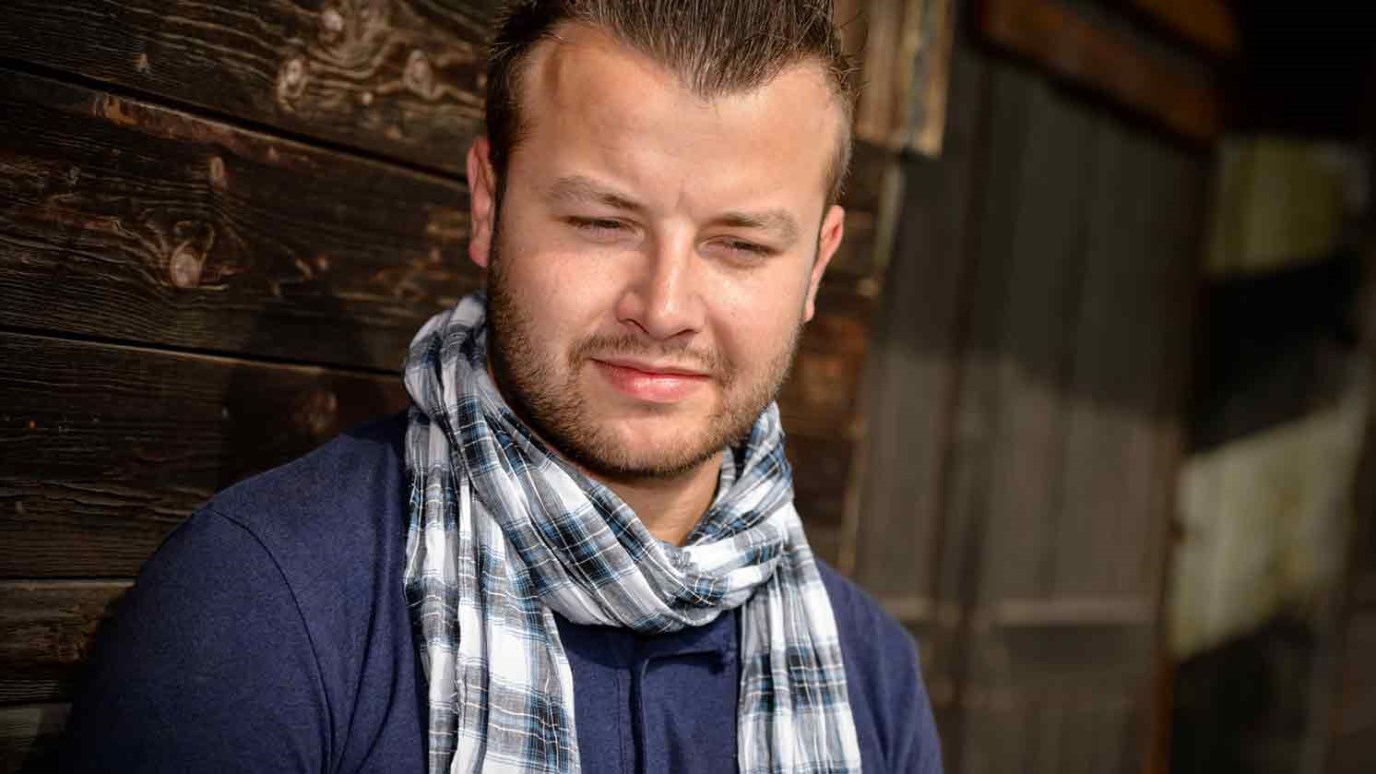 A "good enough" attitude in the kingdom of God isn't good enough. The heart of God grieves when his children fit in with the crowd and settle for mediocrity.

My boy’s transition from his small, Christian middle school class to the largest public high school in the county—from the playground to the jungle, so to speak—has been an enjoyable adventure so far. But early on, I had a talk with him about expectations. Mine, not his.

“Son,” I told him, “some kids aren’t raised right. Don’t measure yourself by them. At this school, average ain’t good enough.” I thought the “ain’t” was a nice touch. You know, kind of scare him with a picture of what he could become.

“And I’m not just talking academics,” I continued. “Don’t act like the people around you. Some of those kids don’t know better. You do.”

I’m not a demanding perfectionist, and I don’t want to raise one. But neither do I want my son to blend in with a culture that doesn’t always understand right from wrong and far too easily accepts mediocrity. I want him to excel—not because I’m demanding but because he can. He was made for great things, even created in God’s own image. Far too many people settle for less in life—in work, in marriage, in health, in everything they once dreamed about but now consider "unrealistic." I want him to fulfill his purpose, which can never be done halfheartedly. Average in this world is not enough.

I suspect God’s fatherly heart says the same to us. We’re told not to conform to the world, to come out from among a culture that hardly knows right from wrong, and to shine as lights in dark places. A "good enough" attitude in the kingdom of God isn't good enough. I’m pretty sure his heart grieves when his children fit in with the crowd and settle for mediocrity.

I did that in high school. I desperately wanted to fit in. That’s understandable at a very insecure time of life. But I like to think I’ve grown beyond that. We’re called to rise to the intentions of our creator, not measure ourselves by our peers. I know that thought can stoke up the old "performance anxiety"—that pressure to perform, to play a part we aren't equipped to play—but that's not what I'm talking about. I'm talking about the realization that life can be a thrilling adventure, and there's always more to explore. There's no reason not to go deeper, reach higher, and press in to God for more.

People around us may try to pull us back to a more common level, but most of us deeply desire uncommon lives. We may live in the presence of many, but we live for an audience of one. And I’d much rather reflect him than the world around me.

In Every Situation
Jodi Hasbrouck