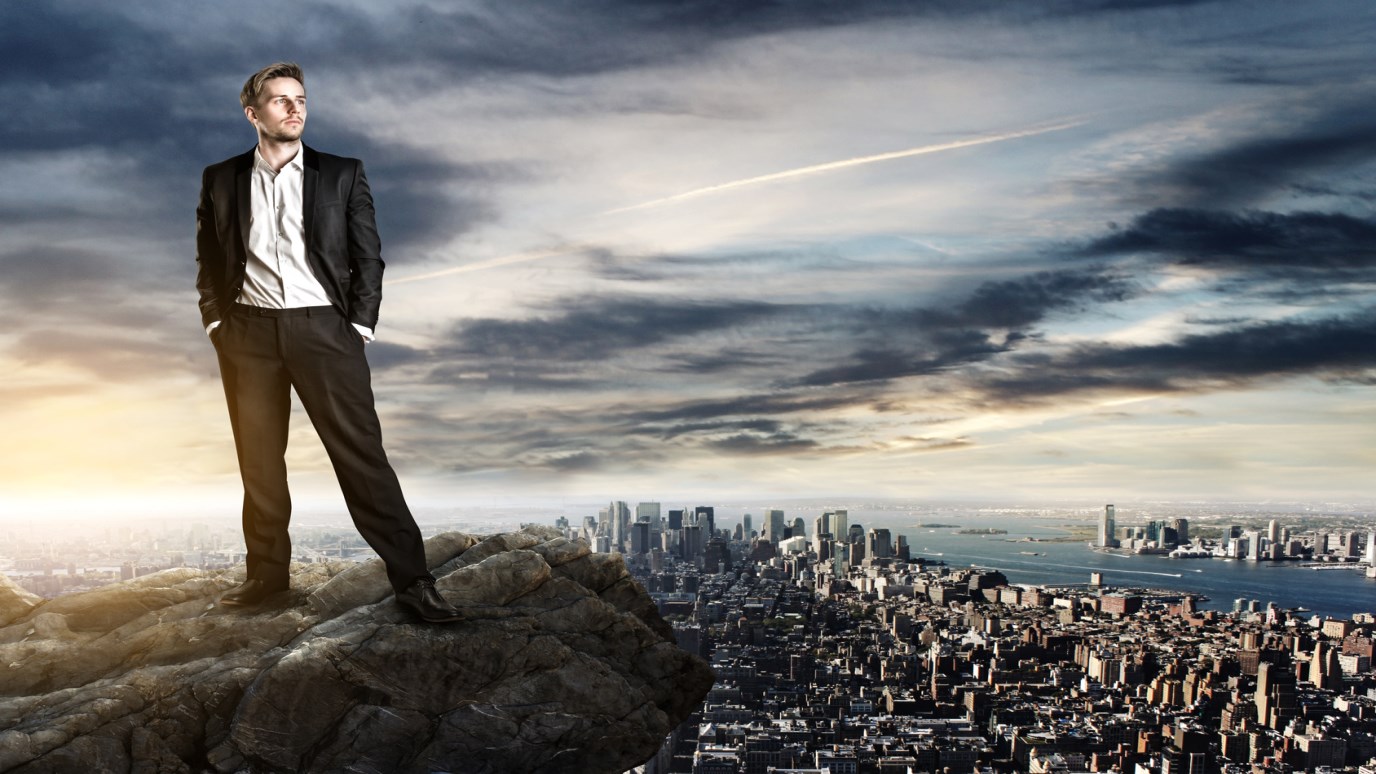 When setting expectations for your people, there are several rules of thumb to observe to ensure a thriving work environment.

1) Set them for yourself first

Leaders must set the bar the highest for themselves. They must go first and give the most. Leaders who demand more of their people than they do of themselves quickly lose credibility with followers. However, leaders who commit to taking the first step demonstrate their belief in the vision, and they earn the right to ask others to follow.

Have you ever boarded a train without being entirely sure if it was the correct one? If so, then you probably didn't feel at ease until the conductor announced its destination. Once you knew the route, you could relax and enjoy the ride.

Uncertainty causes anxiety. People have an innate need to know where they're headed. They want goals to guide them and targets to hit. By communicating expectations early, leaders provide direction. People feel secure when they know the plan and have a good idea of what the future holds.

Confusion breeds frustration. When a leader fails to communicate clear expectations, people must guess at what he or she wants. Oftentimes those assumptions do not line up with the leader's desires, causing followers to misspend time or squander energy.

Clearly communicated expectations spell out a leader's vision and define everyone's roles and responsibilities. Unambiguous expectations also align activity, provide structure, and promote harmony. Serving as a reference point, clear expectations allow people to evaluate their performance and gauge whether or not they succeeding.

4) Set them optimistically People generally perform in a way that's consistent with our expectations of them. That's why it's important to believe the best about those around you. When we give others a worthwhile reputation to uphold, they will stretch to meet our expectations. However, if we view others negatively, then we're likely to treat them without respect. In turn, sensing we dislike them, people are apt to put in minimum effort and to confirm our suspicions of them.

Inexperienced leaders have a nasty habit of offering more than they, or their teams, can give. In doing so, they damage their character, sever relationships with customers, and discourage those they lead. In making exaggerated claims to gain business, they actually lose business in the long run after failing to come through.

Under promise and over deliver. Be sensible about your commitments, and diligently follow through on them. You don't get credit for intentions, only for accomplishment. Set your people up for success by setting aggressive but attainable goals for them.

Go above and beyond what others expect from you as a leader. People expect you to be fair, but be generous as well. People expect you to respect them, but show you care for them, too. People expect you to be judicious when you exercise authority, but be willing to serve also. Over time, as you exceed expectations, talented people will flock to your organization. Everyone wants to work for a leader who has his or her best interests in mind and leads with excellence on a consistent basis.

A Remnant That Prays
Os Hillman