"Great Commission Resurgence" Must Be Fueled by Relationship 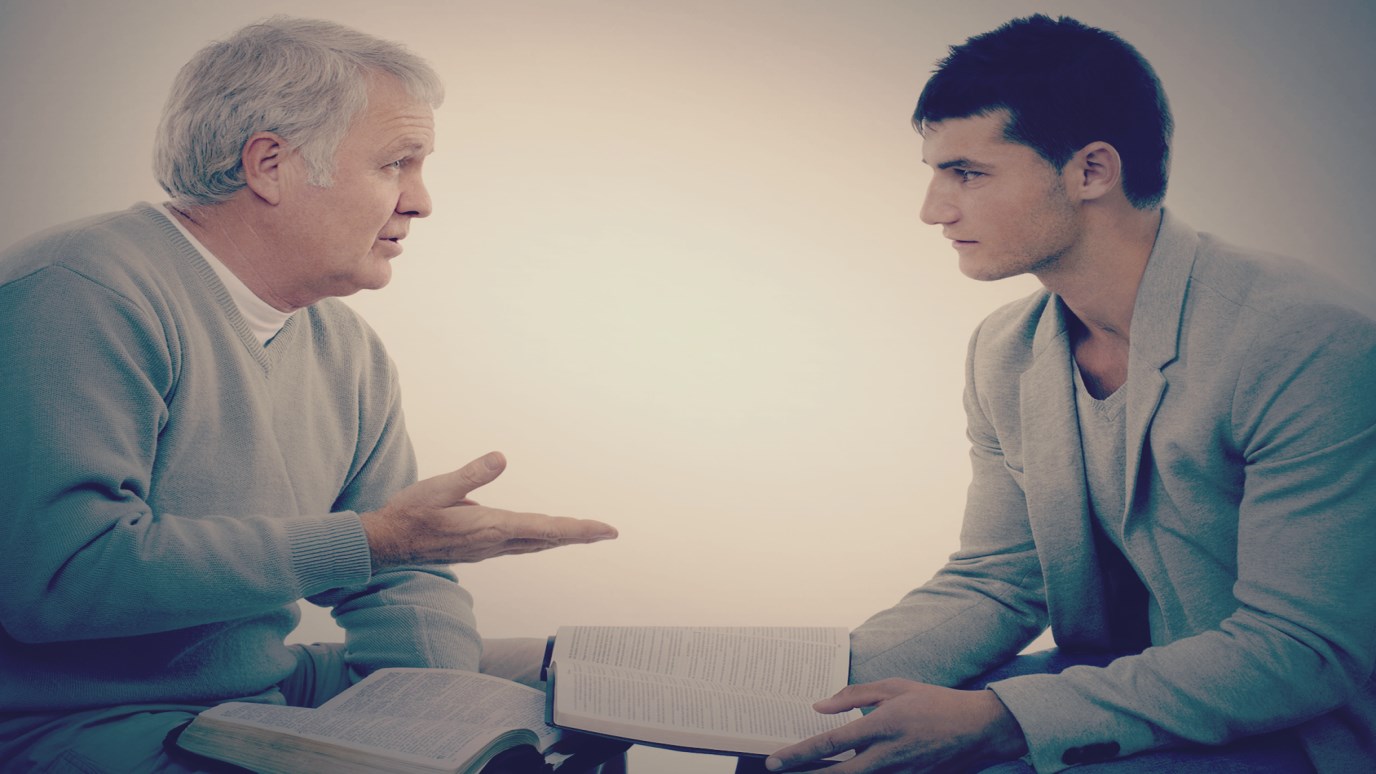 Attempts at evangelism without relationship are artificial and yield artificial fruit.

If Southern Baptists want to see a "Great Commission Resurgence", Henry Blackaby believes they need to focus on the relationship between disciples and the living Lord Jesus, not launch a new emphasis on evangelism.

Blackaby, a longtime pastor, college president and coauthor of the "Experiencing God" series of Bible study materials, said declining baptism and membership statistics in the Southern Baptist Convention reflect not so much a lack of passion for Christ's command to make disciples as a lack of relationship with Jesus Christ.

"When you hear the Southern Baptist leadership being concerned about baptisms and all that, those are a byproduct of discipleship," Blackaby said. "When you lead a person. . .into a relationship where Christ is Lord, everything else follows. You don't have to convince them they need to spend time in God's Word or prayer or in the fellowship or on mission. That's a spontaneous response to a relationship to the living Lord."

Issuing a call for a resurgence of commitment to the Great Commission triggers the wrong response in Christians who are focused on religious activity, rather than a relationship with Christ, Blackaby added.

"Southern Baptists are program-oriented. We are missing the relationship," Blackaby said. "When you make a statement like [that], the first thing most pastors look for is, 'What program's going to come down the pike to help me do that?' You don't need a program to help you do that. You just need the relationship to the living Lord. The reason we are not effective is because we have moved from the relationship to a program activity."

The Reason for Decline

Substituting activities for relationship also is why many churches are in decline or on a plateau, Blackaby said.

"We are not leading people into that immediate relationship with the living Lord. If you listen to most sermons, that intimate personal relationship is missing," Blackaby said. "If you talk to many church members, they feel they are in the right relationship to God when they attend all the worship services, they tithe, they go on a mission trip. And many a pastor would evaluate a member, not from the intimate relationship with the Lord, but for how faithful he is in all the activities of the church. And does he tithe?

"It's activity. Many of God's people have moved from the relationship to religious activity," Blackaby added. "We are content to live without the manifest presence, power and activity of God."

"We don't talk about repentance," Blackaby said. "Repentance is the essence of what God says throughout the Bible: 'You have lost the relationship. Return to Me and then you will experience Me returning to you.' When that happens, the manifest presence and power and activity of God is very real."

Attempts at evangelism without relationship are artificial and yield artificial fruit, Blackaby noted.

"If you try to bypass [relationship] and give them a program, the Roman Road or another pattern for evangelism, you are creating an artificial approach to evangelism. And of course it has that same kind of fruit," Blackaby explained. "Those who have been led to the Lord on a program are very reluctant to respond to the lordship of Christ."

Witnessing to the lost is supposed to be a spontaneous response to a relationship with Christ, not an activity, Blackaby added.

"[The Bible] doesn't say, 'You are to do witnessing.' It says, 'You are witnesses unto Me,'" Blackaby said. "'Out of the relationship with Me, you will have an enormous witness unto Me.' If you're not doing it now just out of relationship to the Lord, don't look for a program that would help you do what you ought to be doing spontaneously."

"What would most help Southern Baptists experience renewed passion for the Great Commission is solid biblical teaching about Christ as head of the church," Blackaby contended.

"The reaching of the lost is a spontaneous response to the lordship of Christ. If you bypass the lordship of Christ and you get God's people in a mode to take the Gospel to a lost world. . .you're going to have a tough time," he said. "I have talked to many, many people in the churches. They have never had one message on the nature of the church. Not one. So they are practicing religious activity and looking for a program, but the headship of Christ, what that means and what it will look like and how we respond when Christ exercises His headship, that's just not being taught.

"I would say the greatest single need is to return to the absolute lordship of Jesus Christ and all of the implications that come from that," Blackaby said. "If a church is in a spiritual mess, the only thing that can get them out of that is a good, solid biblical exposition that leads them into the deepest and most profound relationship with the living Lord."

Ironically, calling on pastors to focus on evangelism ultimately results in less evangelism if it causes a loss in focus on the lordship of Christ, Blackaby noted.

"There's a huge gap in the teaching ministry of pastors. We have put on them a huge sense of the priority of evangelism. We had an evangelist in our church not long ago. He said the thing I thought he would say: that the No. 1 priority above everything else is to reach out to the lost," Blackaby said. "I would say that's not true. The priority of every congregation is the lordship of Christ and everything else will come out of that. Many a pastor would not know how in the world to guide their church under the lordship of Christ. . .because His life doesn't function out of that mindset."

When church members begin living in a vital relationship with Christ under His lordship, baptisms and membership growth will take care of themselves, Blackaby said.

"Anybody coming under the lordship of Christ automatically has a God-given DNA to be on mission with their Lord to touch a lost world," Blackaby said. "It's not a matter of trying to get our churches back on the program of the Great Commission, but rather into the relationship with the living Lord who is on mission in our world.