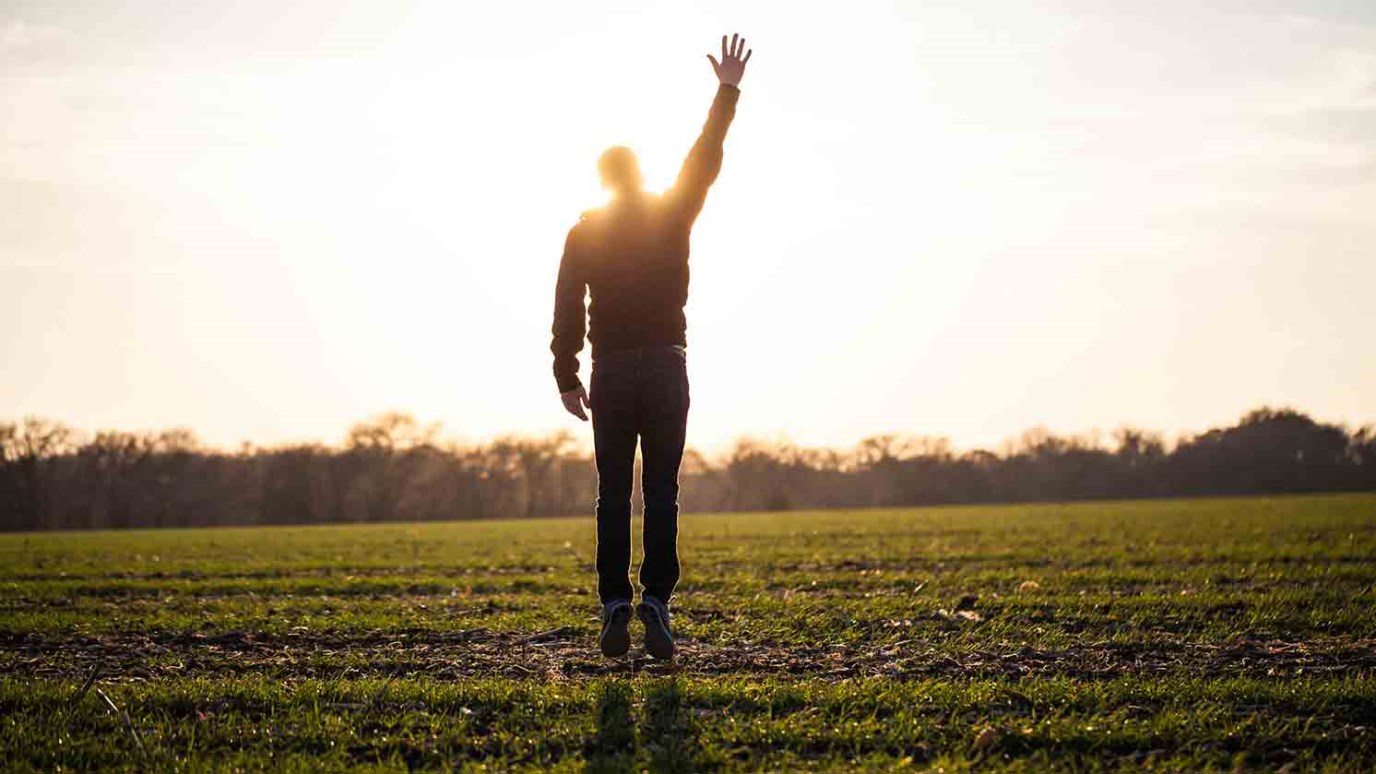 "Standing on the Promises of God" is a good church song to learn, and more importantly we ought to do it

Once, when this country was still being settled, a man came to a river in winter when there was a sheet of ice on it. There was no bridge, and with night approaching, he needed to get across. Unsure of the thickness of the ice, he got down on his hands and knees and very slowly crawled out. When he had gone about halfway, he heard singing behind him. He looked back to see a horse-drawn wagon filled with coal going right over the river, with the driver singing as he went! The man on all fours had a stronger foundation than he knew!

There are 31,173 verses in the Bible, some of which you may have underlined. And the ones you've marked are probably promises -- promises that God has made to man or promises that you've said, "God made this one to me this morning as I read it." There are a lot of promises in the Bible. Some years ago, a man in Canada counted them, and came up with 7,487. In case you're wondering, that averages over 20 promises every day that you can lean upon.

But you know, a promise is only as good as the one making it. If a person is reliable by nature, you know that their promises are reliable. We know that God's character is perfect. Joshua said, "Deep in your hearts you know that every promise of the Lord your God has come true. Not a single one has failed!" (Joshua 23:14, NLT). Peter spoke about the promises of God. He called them "exceedingly great and precious promises" (2 Peter 1:4). God's promises are trustworthy because God Himself is trustworthy.

But if the one making the promises is unreliable, then those promises are also unreliable. A person might make a promise and forget about it, or be unable to keep it, or he might be a liar. In a poll, 91% of Americans said they lie regularly, and 36% said they tell really big lies. Men lie more than women, the young more than the old, etc. But Numbers 23:19 says, "God is not a man, that he should lie."

Ask yourself this question: Has God ever made you a promise that He hasn't carried out -- not on your timetable but on His? So what do you do with God's promises? You might say, "I underline them," or "I memorize them." You should say, "I believe them. I stand upon them. I live my life by them."

There's a song that's sung by many churches, and it's a good one, "Standing on the Promises of God." We ought to learn that one, and more importantly we ought to do it -- we ought to stand on them. Like that frozen-over river, they're a sure foundation.

Before You Set Out
Daily Disciples