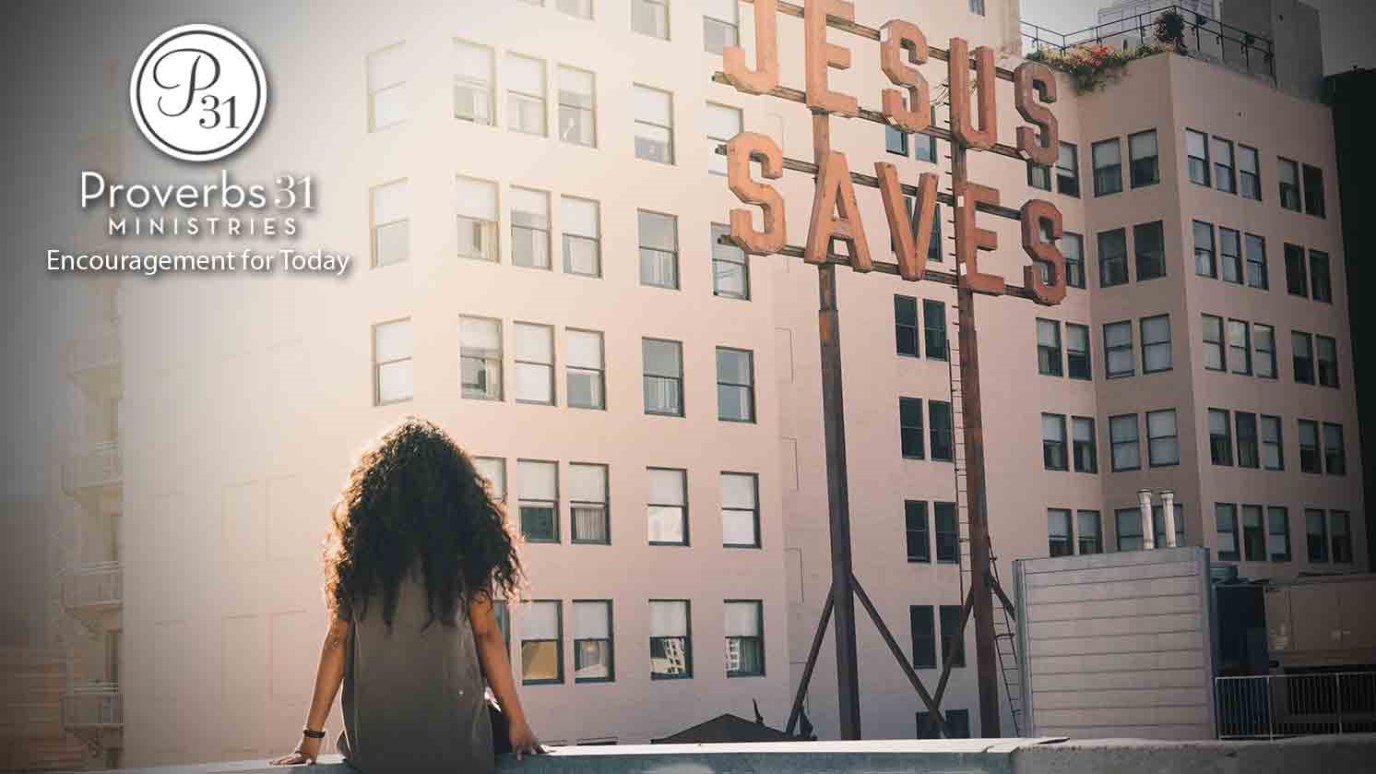 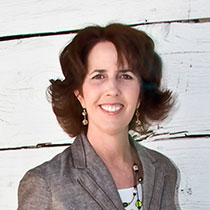 We all make mistakes. We all fall short. We all need a Savior.

"O Lord, I am your servant; yes, I am your servant, born into your household; you have freed me from my chains. I will offer you a sacrifice of thanksgiving and call on the name of the Lord." Psalm 116:16-17 (NLT)

King David really messed up. Not the "oops-I-snapped-at-my-husband-again" type of mistake. Rather, the Bible tells us David committed adultery with a soldier's wife, then had the innocent man killed to cover up the act. Talk about a condition for guilt.

While I haven't walked in David's sandals, I do know what it's like to feel guilt and shame over what I've done ... or haven't done. It can be all-consuming.

Guilt wraps its way around your mind and heart until it chokes out the truth. You avoid people, situations and places. Embarrassment leads you into disobedience. Guilt hisses lies like:

• He'll never forgive you.
• You're the worst mother on the planet.
• What kind of Christian does that?
• Just give up; you'll never do better.

I wonder if David heard lies too. After all, God took him from a shepherd's field to the king's throne. The guilt at letting down the God he loved, and a soldier who trusted him, must have been intense.

After David had blown it, he could have given up trying to be a man of God. Who would respect him after such shameful behavior? But David didn't give up.

Rather than pulling back from life, he pressed into God.

And God forgave David and continued to use him for years.

Half of David's situation is common. We all make mistakes. We all fall short. We all need a Savior. The other half, the redemption, isn't so common. Too many people sit on the sidelines after a wrong choice, guilt-ridden and convinced they are disqualified from service. So why was David's story different? How was David restored to a position of honor and respect after behaving so shamefully?

The answer is whispered and shouted throughout the book of Psalms. We hear it in David's prayers and poems. Rather than living with a sentence of guilt, David chose to be grateful. He turned attention from himself to His God - and that changed everything.

David sought God's forgiveness with a sincere heart (Psalm 51). He was truly repentant. But then, his focus turned to thankfulness. Psalm 116 records David's words: "O LORD, I am your servant; yes, I am your servant, born into your household; you have freed me from my chains. I will offer you a sacrifice of thanksgiving and call on the name of the LORD." (vs. 16 & 17)

Thankfulness is hard to come by when we feel like the scum of the earth. It feels like a sacrifice to offer praise instead of allowing our hearts to sink into self-pity with thoughts like, "I'll never change." "I'm such a failure."

Although he was deeply aware of his own lack, David focused on God's character, power and majesty. And when he did, thankfulness overflowed - silencing the lies about his worth and potential.

Most of us won't go to the extremes David did, but sinful decisions can bring about a guilt-ridden condition that manifests itself in negative thinking and reduced potential. Thankfully, David's example shows me that I don't have to stay there. Yes, I'm a big mess at times. But gratefulness sings these truths:

• God's grace is sufficient.
• When you are weak, He is strong.
• You've been forgiven; you are a new creation.
• Don't dwell on the past, God is doing a new thing.

Gratefulness changes my perspective and opens my heart to the truth. And it's your truth as well. Jesus has already paid the price for our sins, so we don't have to pay it every day through guilt. When we humbly seek His forgiveness (and the forgiveness of others when necessary) our sins are forgiven. Through Christ's sacrifice we are set free.

Dear Lord, today I desperately need Your forgiveness. Please forgive me for what I've done and what I've not done. Help me to exchange the lies of the enemy for Your truth. Create a clean spirit within me so that I can serve You all the days of my life. In Jesus' Name, Amen.

Reflect and Respond:
Why is it so hard to forgive ourselves?

Name five reasons why God is worthy to be praised.

Name five things you are grateful for today.

Psalm 143:7-8, "Answer me quickly, Lord; my spirit fails. Do not hide your face from me or I will be like those who go down to the pit. Let the morning bring me word of your unfailing love, for I have put my trust in you. Show me the way I should go, for to you I entrust my life." (NIV)

The Power of Words: Fear
Dot Bowen
Follow Us
Grow Daily with Unlimited Content
Uninterrupted Ad-Free Experience
Watch a Christian or Family Movie Every Month for Free
Early and Exclusive Access to Christian Resources
Feel the Heart of Worship with Weekly Worship Radio
Become a Member
No Thanks