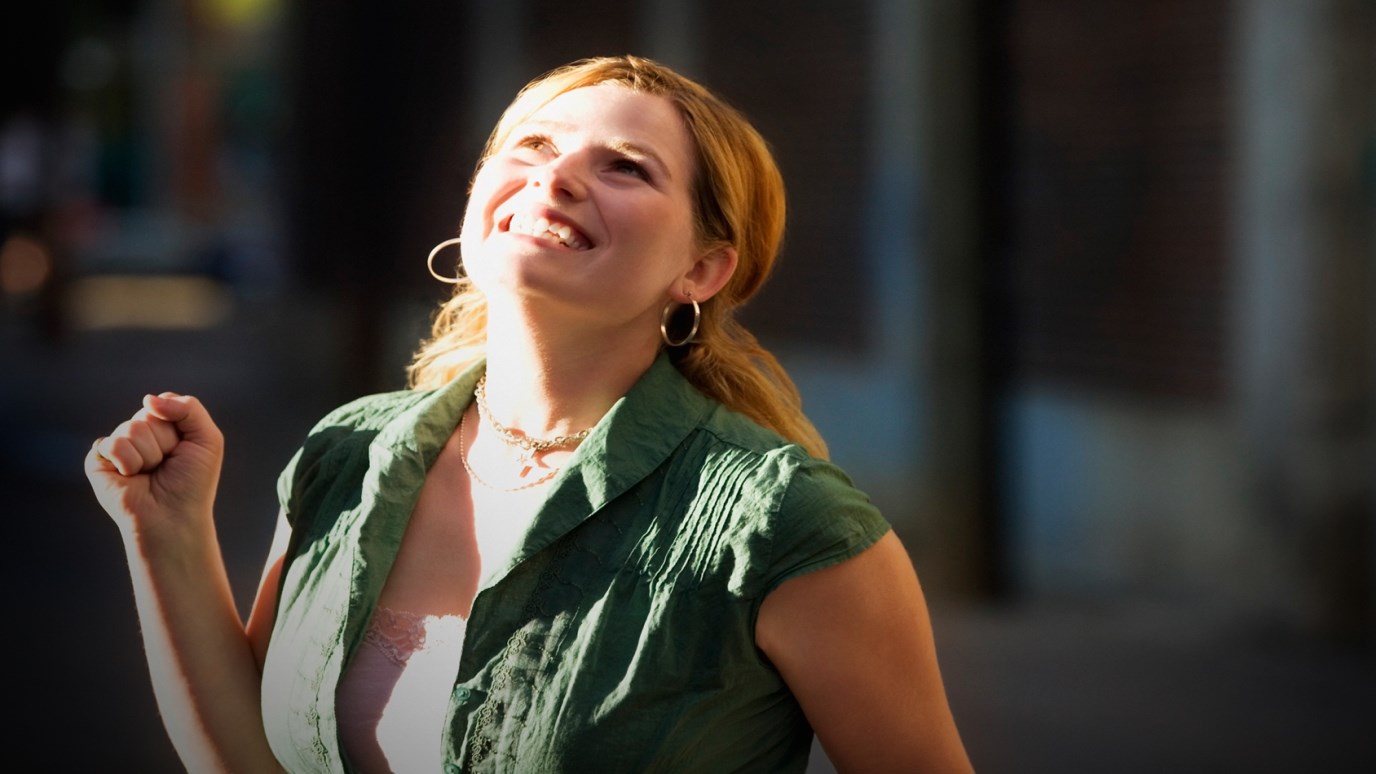 If we can think about Christ's sacrifice despite His innocence, then we can put our puny trials and false accusations in perspective.

When I was a high school freshman, I was unjustly accused. My judge and jury was an angry, beefy football coach. Although I was innocent, I felt scared and guilty.

I had broken my arm during one of the first few weeks of freshman football practice. I watched the rest of the season in a cast, but grew bored hanging around. So I helped the equipment managers.

It wasn’t my assignment, just something to do. When someone left a mess of wet towels in the locker room one day, the coach exploded. To avoid that ex-military man and his legendary 5-foot paddle — which he swung with both hands — the real equipment managers somehow succeeded in laying the blame at my feet. Which I learned as I innocently walked in on the scene. Picture a beet-red coach and several pale, quaking managers.

“Grab your ankles, Jenkins,” the coach said. “I’ll teach you to leave a mess like this.”

I protested that I wasn’t even a manager, that I was an injured player, but that I would be happy to clean it up anyway. I searched the eyes of my accusers. Nothing.

Only my left arm reached the ankle. My right hung suspended, bent rigid in the plaster. Upside down, I could still see between my knees. The coach swept that gigantic paddle back. I heard the whoosh and saw the wide eyes of the guilty. I shut my own.

The paddle stopped inches from my seat, and the coach tapped me ever so lightly. He smiled. “You’re not a manager. You’re an injured player!”

I nearly collapsed with relief.

I have been unjustly accused since then, too. It hurts worst when my motives are questioned, or when I am accused of lying. Such experiences cause deep pain, but they also provide emotions everyone must tap. More than that, they force me to think of the grossest case of unjust accusation in history, when a Man who knew no sin became sin for us, that we might become the righteousness of God in Him (2 Cor. 5:21). Not only was He wrongly accused, but He was also put to death.

Thinking about the ultimate sacrifice by the epitome of innocence puts our puny trials in perspective. And realizing that Jesus died on our behalf in spite of our unworthiness should also affect our self-images.

Rather than impressing us with ourselves, it should leave us grateful for grace.

Worry-Free Living
Dr. Ken Boa
Follow Us
Grow Daily with Unlimited Content
Uninterrupted Ad-Free Experience
Watch a Christian or Family Movie Every Month for Free
Early and Exclusive Access to Christian Resources
Feel the Heart of Worship with Weekly Worship Radio
Become a Member
No Thanks