Grateful for a Cuppa 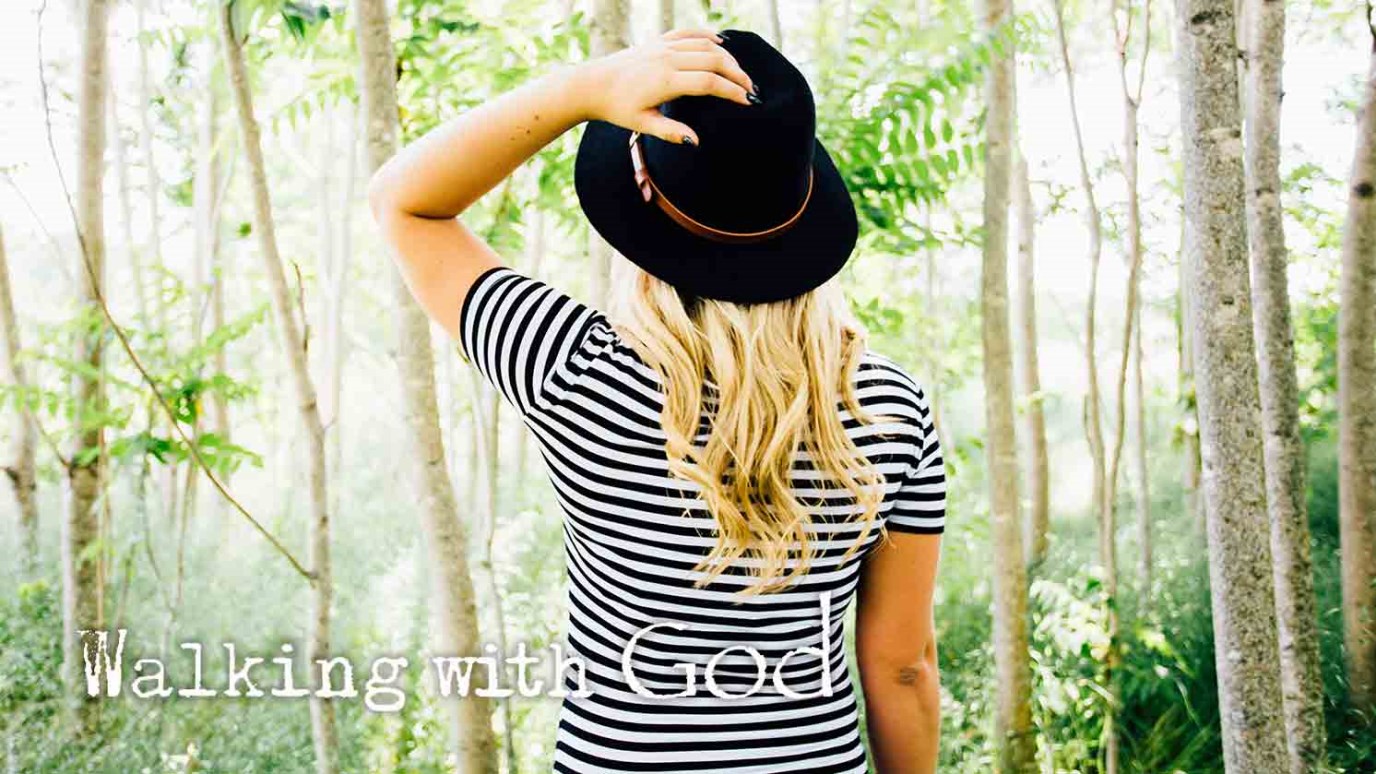 God wants us to develop an attitude of gratitude – even for a cup of tea!

Jesus then took the loaves, gave thanks, and distributed to those who were seated as much as they wanted. (John 6:11)

When Mike first visited Uganda (indeed, first visited a developing nation) over twenty years ago, he was just about to drink the cup of tea he had been offered when his host interjected, ‘Shall we give thanks?’ Slightly embarrassed, Mike put down his cup and saucer until a heart-felt prayer of gratitude for the provision of God was completed. You see, these people had been through civil war; they genuinely knew what it meant to be grateful for a cup of tea, and they didn’t want to forget.

But what about us? Are we grateful for our food? Do we despise saying ‘Grace’ before a meal or see giving thanks each time as being rather legalistic? Or do we say ‘Grace’ but almost as a mere ritual? Either way, the Bible encourages us to be genuinely thankful for God’s provision of food. But why? After all, is it not our money that buys it? Yes; but who upholds creation from where our food comes? Who orders the seasons and sends the rain? Who ultimately provides the food? Our faithful Father God! As the psalmist says, ‘He makes grass grow for the cattle, and plants for man to cultivate - bringing forth food from the earth: wine that gladdens the heart of man, oil to make his face shine, and bread that sustains his heart’ (Psalm 104:14-15).

If you are grateful to God for his provision of your food, then here are a couple of ways you could show it. First, you could pray a prayer of thanks before each meal, just as Jesus himself used to do (yes, even in the restaurant or the works canteen!). Second, you could share what you have with others, whether through hospitality or the relief of those in need (both practices being highly commended in the New Testament). As Paul put it, ‘Share with God’s people who are in need. Practise hospitality’ (Romans 12:13).

God wants us to develop an attitude of gratitude – even for a cup of tea!

After he said this, [Paul] took some bread and gave thanks to God in front of them all. Then he broke it and began to eat. (Acts 27:35)

Think on These Things
Jonathan Falwell