Grass on a Rooftop 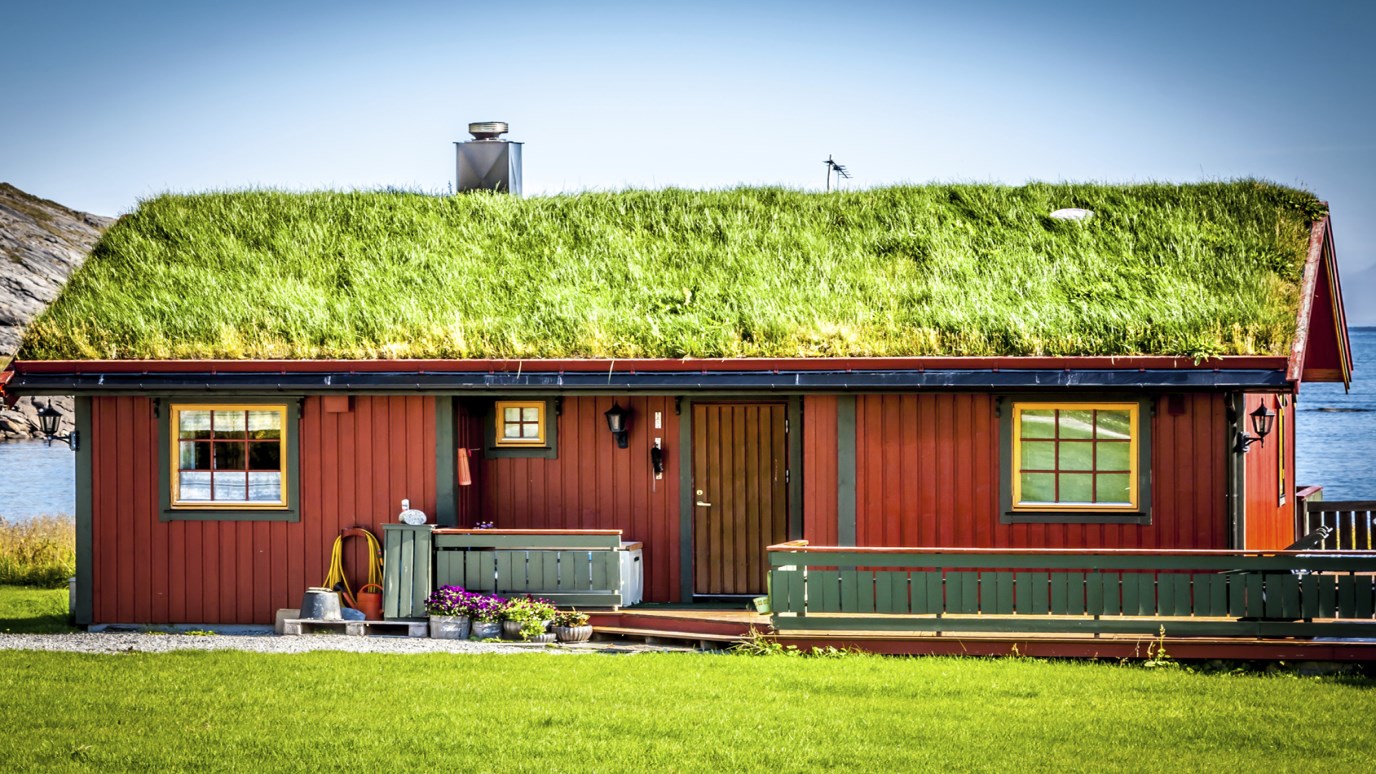 In this message, Jill Carattini talks about the decline in communication due to the increase in technology.

New studies show that cell phones, amidst other technologies with intentions of furthering social structure and networking, are altering social behavior in ways that would seem counter-intuitive. Friends remain on their phones when they are together. Answering a ringing phone at dinner or in a meeting is less likely to be viewed as an interruption (by the answerer) than it was even five years ago. Phones created with the intention of fostering communication now seem to be furthering qualities of poor communication—or in some cases no communication at all.

One major company has recently introduced what it refers to an added functionality for their subscribers. A service they are calling “Escape-A-Date” allows users to arrange for their cell phone to ring at a specified time. The call then guides the answerer through an automated “escape script” that allows the individual to talk his or her way out of being with the gullible person across the table any longer. The evening comes to an abrupt end as half of the party is seemingly in need of rushing off to tend to business. If the date is going well, the courtesy call is simply not answered.

This added functionality rivals its non-automated partners in crime, “alibi clubs,” in which online members enlist one another to create an alibi. One only has to post a request for an alibi, which is then answered and acted out to maintain a façade of innocence. Complete strangers call each other’s spouses, bosses, or children, explaining the delay, lessening the disappointment, providing an excuse that allows the one in trouble to go free. Even the most ridiculous scenarios need only the compassion of a fellow stranger to keep the lines of communication “open.”

There is an ancient phrase of the psalmist that leaps out at me as I read of these emerging functionalities that come into our lives and wreck havoc on genuine functionality. Such counterproductive fruit springing up all around us is something like the “grass on a rooftop” the psalmist describes. In psalm 129, the writer is referring to the deceptive or the wicked, those who work against God’s kingdom. Crying out to God he asks that they be like “grass on a rooftop.”(1)

At first glance it seems at best an odd request. But in the crevices of the flat roofs of Eastern houses grass indeed springs up, seeming almost to boast about its heightened position in rebellious places. Like the tufts of grass that seem to tirelessly fight back to own a place in the cracks of our sidewalks and driveways, grass on the rooftop stubbornly declares its existence and demands attention, lest the roof itself be damaged. Still, why would anyone ask God to make his enemies like the annoying grass with which he unremittingly fights each year? The conclusions seem almost disheartening. Will the corruption and counter-production that endlessly springs forth in the crevices of society ever cease? Will the deception and wickedness that grows like weeds not be stopped?

The psalmist’s colorful description reminds us that, for now, it will likely not be stopped. But in the image of grass upon a roof the psalmist wisely elicits us to see—and to pray—these enemies and their schemes that threaten in a less glamorous light. “May they be as useless as grass on a rooftop, turning yellow when only half grown, ignored by the harvester, despised by the binder” (Psalm 129:6-7).

The weeds of certain corruption will remain, but like grass on a rooftop it will never be grass as it was intended, or even as it might hope. Communication that is spoken through alibi clubs and escape scripts is not communication and eventually will bear its counterproductive fruit. Grass on a rooftop cannot fill the reapers’ hands, nor can it fill the gatherers’ arms. It may boast in its elevated position and rebellious standing, but having shallow roots and nowhere to grow, it cannot remain standing for long. It bears no fulfillment, nothing to cut or to carry, nothing for the hand to grasp, nothing that will last.

In the words of the Count of Monte Cristo, weo therefore “wait and hope.” “For until the day comes when God will deign to reveal the future to man, all human wisdom is contained in these words: Wait and hope.” The Christian waits for the coming kingdom in its fullness and takes hope in its signs in our midst today. And when we pray, we pray that those who work against the kingdom of God in whatever capacity shall be like grass on a rooftop, until the day when weeds and tears shall be no more.

Is There Evidence for Life After Death?
Sean McDowell

Being a Christian
Dr. Ed Young
Follow Us
Grow Daily with Unlimited Content
Uninterrupted Ad-Free Experience
Watch a Christian or Family Movie Every Month for Free
Early and Exclusive Access to Christian Resources
Feel the Heart of Worship with Weekly Worship Radio
Become a Member
No Thanks