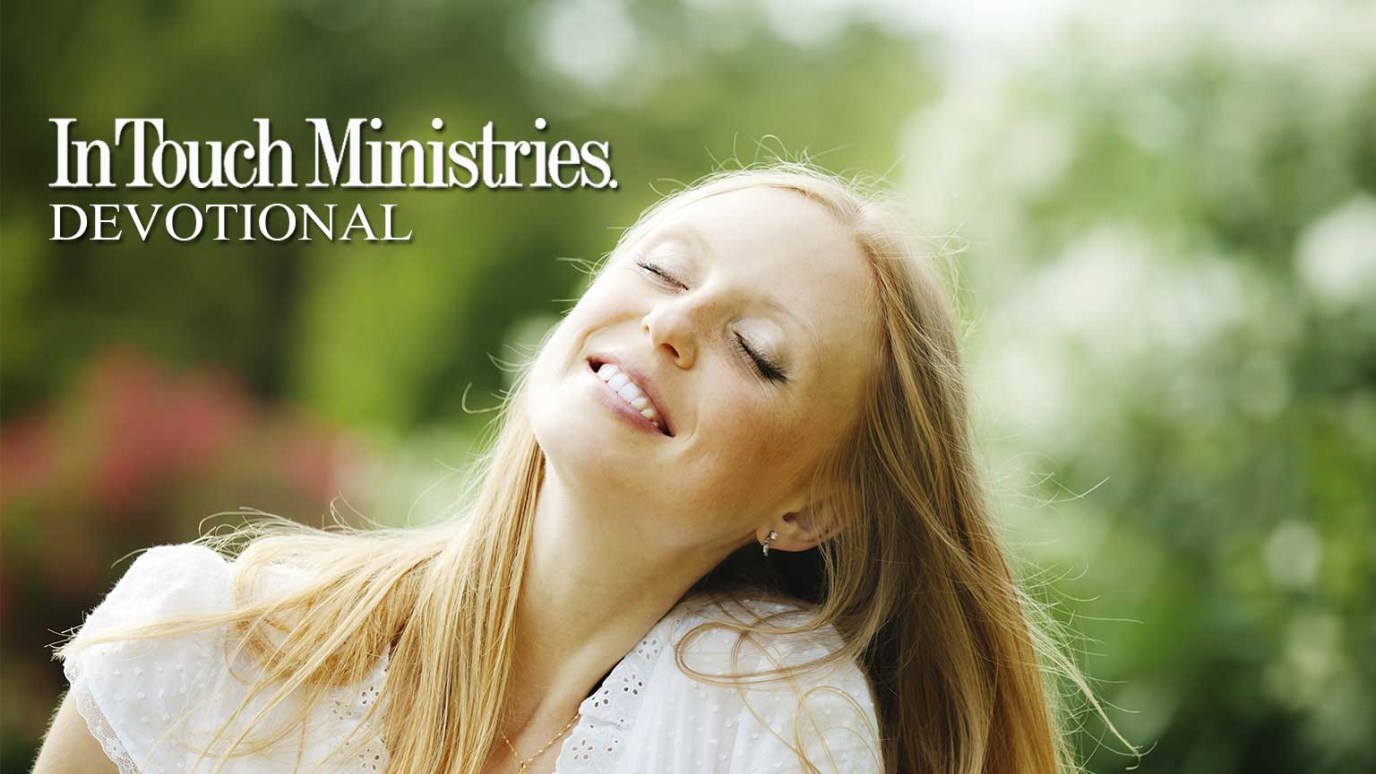 The Holy Spirit seeks to transform our lives, just as He did Paul’s. Are you allowing grace to work within you?

Paul described himself as the worst of sinners, and yet someone to whom the Lord had expressed His favor and love (1 Tim. 1:16). Because of divine grace, the apostle became spiritually alive and a member of God’s family. He had a new purpose for living—one that would glorify his heavenly Father and help build His kingdom. From that day forward, Paul’s attitudes and behavior were dramatically different.

Through the transforming work of the Holy Spirit, Paul’s character was increasingly marked by gratitude and compassion. His writings consistently expressed appreciation for God’s blessings and urged others to be grateful as well. His words also reveal humility. A highly educated and influential man, he now counted all his credentials as “loss in view of the surpassing value of knowing Christ Jesus [his] Lord” (Phil. 3:8).

After Paul met the Savior, his actions also changed dramatically. He cared deeply about those who were still separated from God, and he fervently desired to help Christians grow in their faith. For the rest of his life, he served the Lord by sharing the gospel, encouraging fellow believers, and meeting the needs of others. He accepted that suffering for the cause of Christ was part of this new life.

As we read about the apostle’s life, we see grace on display. He was used as God’s ambassador to the Gentiles. Through him, biblical truths were recorded for future generations. The Holy Spirit seeks to transform our lives, just as He did Paul’s. Are you allowing grace to work within you?

To Eternity and Beyond
David McGee