Grace Be with You 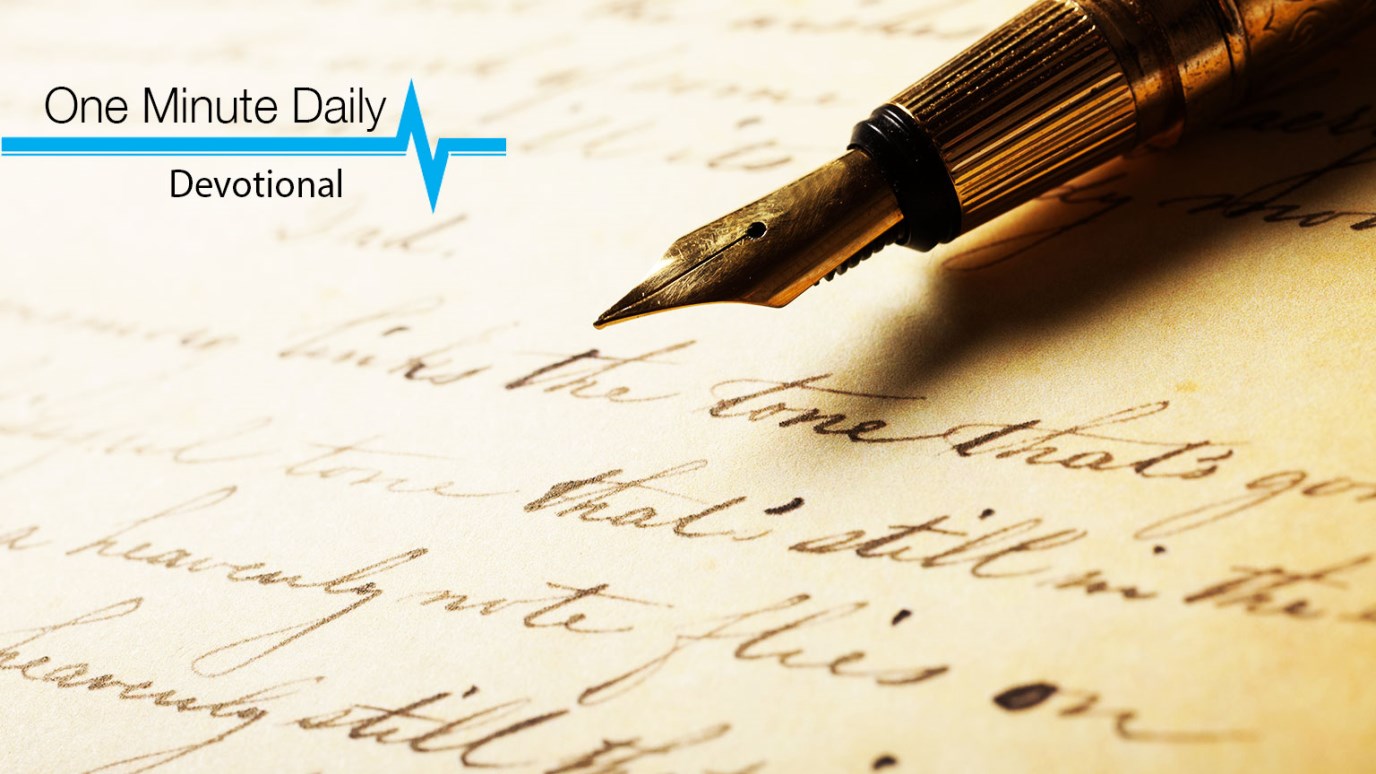 Paul’s salutation reminds us that a Christ-centered church will focus on the grace of God that’s found in what Jesus did for us on the cross.

Paul normally closed his letters by saying, “Grace be with you.” Now, it’s interesting that Paul used that particular phrase because he had been a most unlikely candidate for receiving the grace of God. Paul spent his first career terrorizing first-century Christians. He literally persecuted the church and oversaw the killing of Christians. That was his mission.

Then Christ appeared to him, forgave him, and saved him. And Paul, perhaps more than anyone who has ever lived, was focused on the grace of Christ because he knew he didn’t deserve to be forgiven. Here’s where it hits home. None of us does either. Not one of us deserves to have the God of the universe go to a cross and pay that awful penalty for us so that we might be forgiven and have eternal life.

Paul’s salutation reminds us that a Christ-centered church will focus on the grace of God that’s found in what Jesus did for us on the cross. It will emphasize the grace of God, remembering the price Jesus paid in giving us something none of us deserves—forgiveness, salvation, and eternal life.

May the grace of the Lord Jesus be with you.