Grace and Our Character 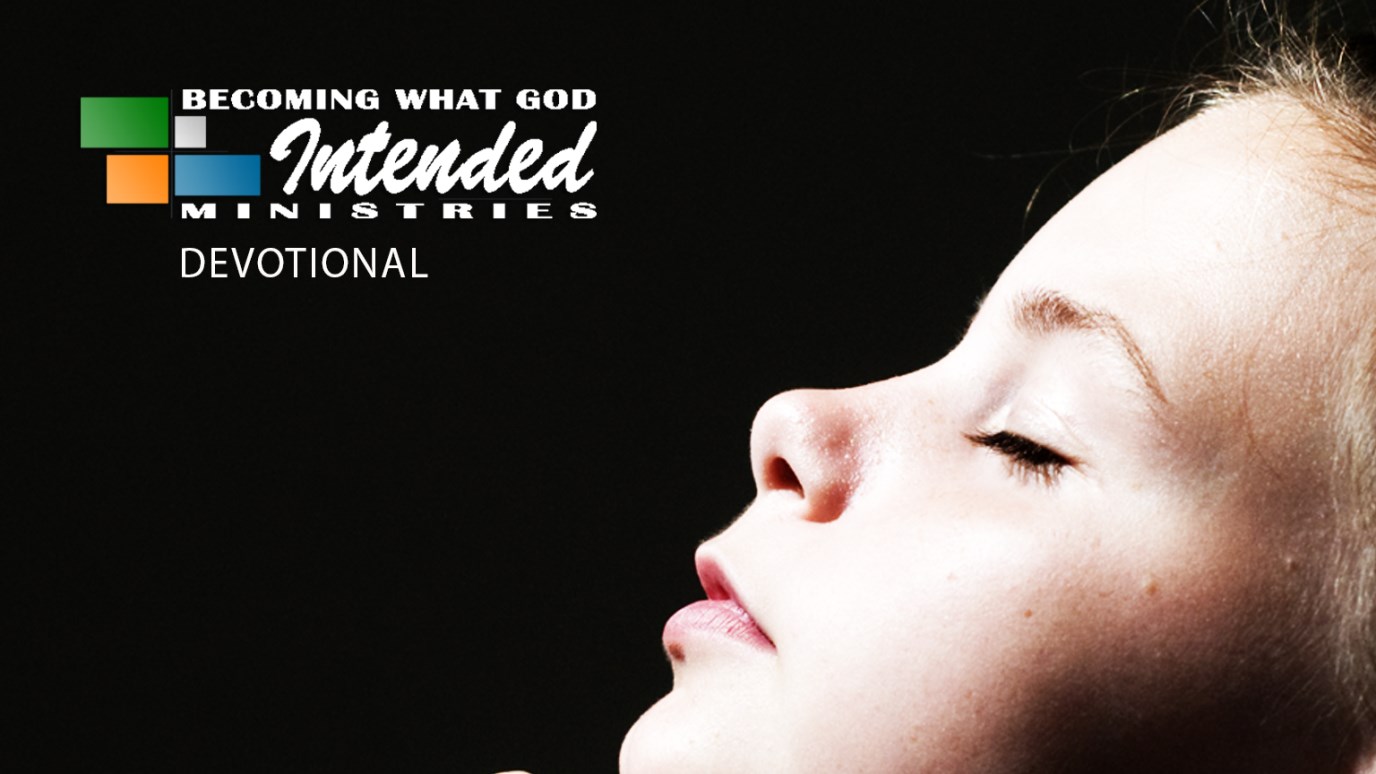 The goal of God's graciousness is to make us like Christ.

Psalm 103:8 says that Yahweh is compassionate and gracious. In critical sections of the Old Testament, when God the Father is described (such as Psalm 103), inevitably the words at the beginning are compassionate and gracious. Graciousness means to treat people according to their need and not according to their character. The goal of God's graciousness is to make us like Christ. To have such a goal, we needed to be deficient in character. We do a very good job of that. The Father in His graciousness takes us from where we are lacking character to where He wants us to be and where eventually we want to be.

If God the Father were not gracious, and He treated us according to our character, we should certainly end up in Hell. Ephesians 4:8 tells us that grace is a gift of God. We can never earn it or deserve it, but we have to force ourselves to receive it. Why do I say force? Because our pride is humiliated and our true character has to be faced. It is wonderful to be told that God the Father is sympathetic and loves to deal with us in grace. Because then we do not have to be afraid of the problems we face within ourselves. We can face those problems with God the Father’s arm around our shoulders.