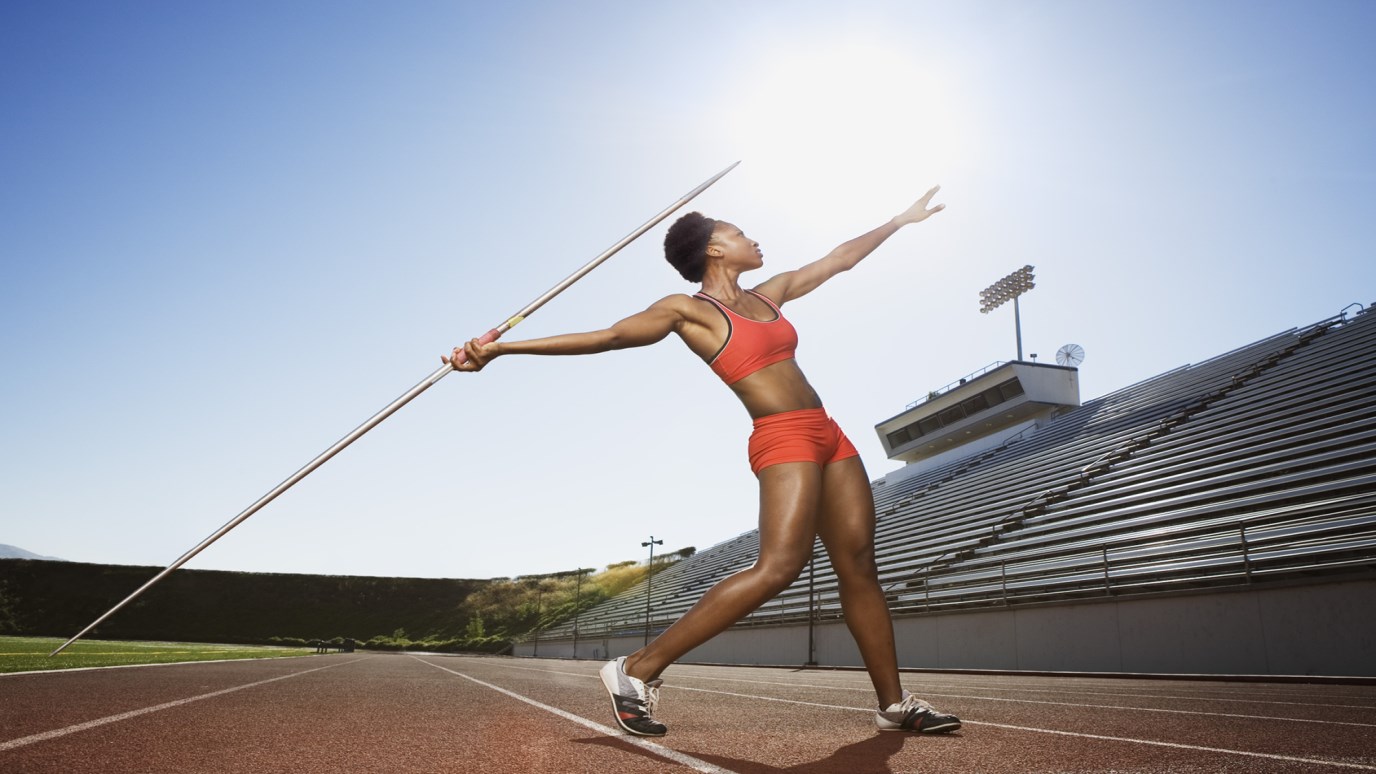 What does true nobility look like? It looks exactly like Jesus Christ...full of grace, truth, love, mercy, kindness and justice.

"She guards her heart and she walks daily with grace and nobility as her clothing" (Proverbs 31:22).

As a little girl, I always dreamed of being the first woman president, a brain surgeon or an Olympian. In other words, I wanted to be a leader, powerful, brilliant and capable.

Well, by virtue of my relationship with God through the redemptive work of Jesus, I am now of noble decent, a daughter of the King. My dream has come true!  But what does that look like?

My college coach role models were more often like dogmatic dictators than noble women. So likewise, in my first coaching job, I followed in their tarnished footsteps and usurped my coaching throne by way of a hostile takeover.

Maybe you've been using force, intimidation and all manner of bullying to rule those in your sport kingdom too. When I came to faith in Jesus early in my career, I immediately began to struggle with how to balance my newly found faith with the harsh realities of coaching in the college ranks. I walked away because I couldn't figure it out. I wished I'd had a role model who showed me how to be a noble woman in a land (college athletics) ruled by mostly thugs.

The good news is we don't have to lead our programs like tyrants. We can impact our players for eternity when we walk softly in grace and dignity as noble daughters of the King of kings, rather than as puffed-up imposters.

What does true nobility look like? It looks exactly like Jesus Christ... full of grace, truth, love, mercy, kindness and justice.  2 Timothy 2:12 (NASB) says, "If we endure, we will also reign with Him."

Coach, in what way can you begin to embrace your noble heritage? It's never too late!

Lord, one day I will reign with You.  Let me prepare myself for eternity by leading others with noble, heavenly-minded grace today.