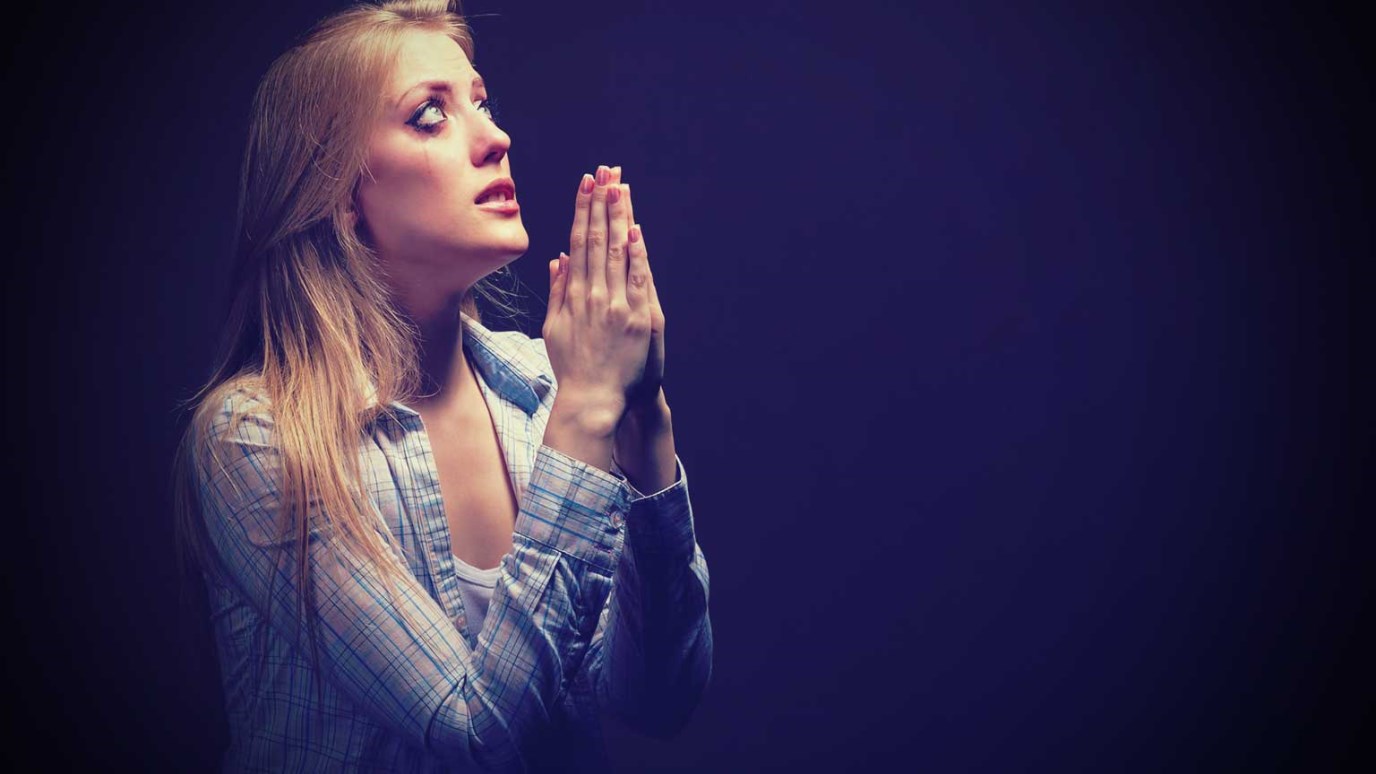 Only those who have given up all self-reliance can be saved.

Sometimes theologians speak of “the empty hand of faith” to emphasize the fact that we bring no works with us when we are justified but are rather declared righteous before God only by receiving His promise. Yet this “hand of faith” is not something we conjure up ourselves; we are only able to exercise faith if God gives that faith to us. As Paul writes in today’s passage, the grace and the faith that save us are not our own doing but rather divine gifts (Eph. 2:8–9).

The sola of the Reformation that we are examining — sola gratia — stresses the initiative of God Himself in salvation as the one who must change our hearts and give us the ability to have faith. In our fallen condition we are dead in sin, unable to conform to the Lord’s will both inwardly and outwardly (v. 1). We want nothing to do with God; in fact, apart from His work we hate Him. The faith by which we are justified is our faith, but only because our Creator first gave it to us. All those to whom faith has been granted will come to exercise it (John 3:1–15), but if a person is not given faith, he will never be able to trust Jesus for his salvation. Regeneration precedes faith, not vice versa.

Most Western Christians today believe they are sinful and that grace is necessary for salvation, but they do not believe evil has so corrupted the will as to make them morally unable to choose Jesus. It is up to us, they argue, to assent to grace and choose Christ for salvation, and we can decide either way. This makes our decision the ultimate arbiter of our redemption. Scripture agrees that we must decide to follow Jesus, but it also says that those to whom God gives saving grace will most certainly make the right decision; only God exercises His sovereign prerogative to give grace to some and not all (Rom. 9:14–18).

Consider two people who hear the gospel but only one responds positively. No Christian would say that the one who chooses Jesus is more righteous than the other, but if both are equally able to make the right choice, logical consistency means that the one is saved because he did something good in his decision-making. But if sinners are unable to love God, faith must be a gift and not something we initiate to get God to love us. This is the importance of sola gratia.

Martin Luther says, “God has surely promised His grace to the humbled: that is, to those who mourn over and despair of themselves. But a man cannot be thoroughly humbled till he realizes that his salvation is utterly beyond his own powers, counsels, efforts, will and works, and depends absolutely on the will, counsel, pleasure and work of Another — God alone” (The Bondage of the Will). Only those who have given up all self-reliance can be saved.

Contents of the Scroll
Acts of the Word

What Is the Gospel?
Dr. Jack Graham

If God Is Happy, Why Does He Seem Bad-Tempered?
Randy Alcorn
Follow Us
Grow Daily with Unlimited Content
Uninterrupted Ad-Free Experience
Watch a Christian or Family Movie Every Month for Free
Early and Exclusive Access to Christian Resources
Feel the Heart of Worship with Weekly Worship Radio
Become a Member
No Thanks