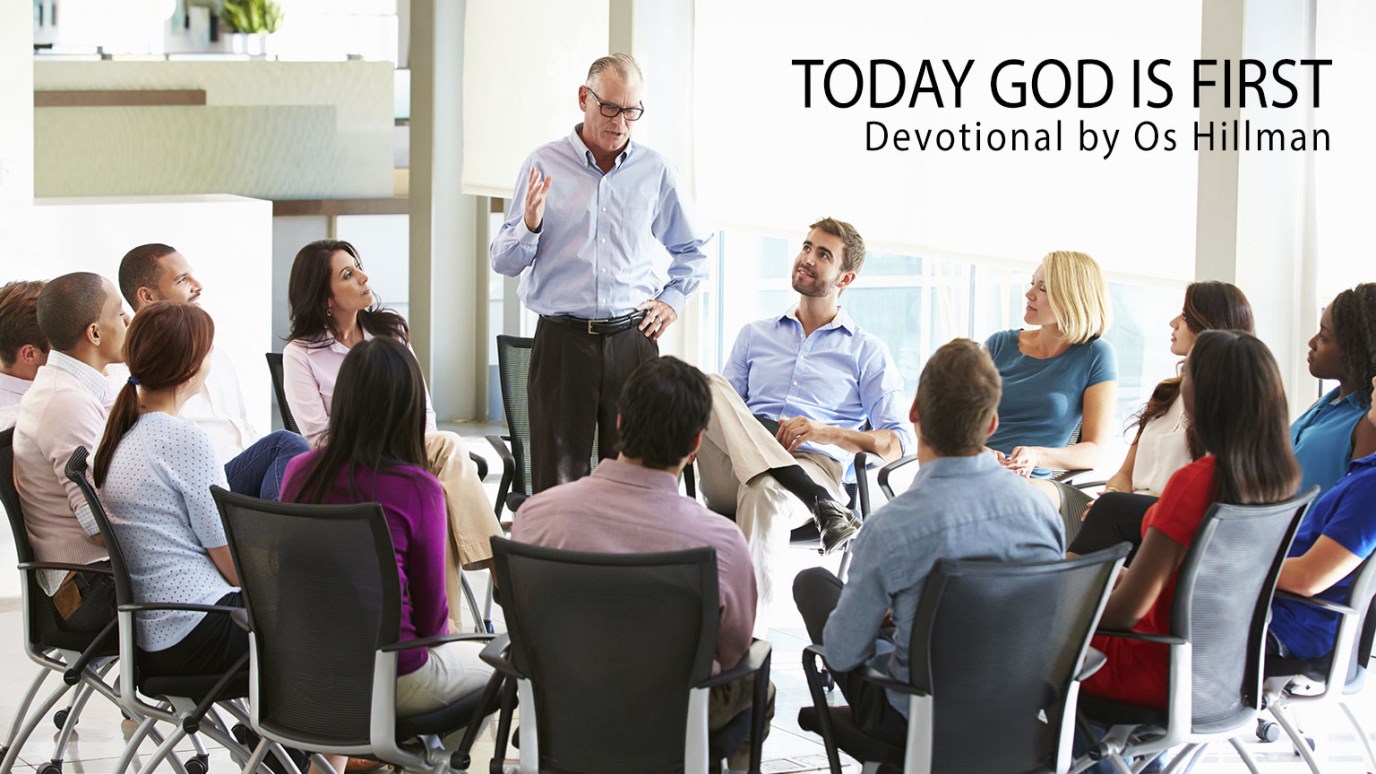 Can you let go of any wrongs that have come through friends or associates? The grace you extend may change their lives and yours.

How would you respond to a group of fellow workers if you were their leader and you poured your life into them, teaching them all you know for three years, only to have them disband and go their own way when troubles came? What would you say to them after you were reunited for the first time? Perhaps you might scold them. Perhaps you might cite each one's offense. At the least, you might shame them for their lack of faithfulness and courage.

After Jesus was crucified and raised from the dead, He appeared to the disciples. His first words to them were, "Peace be with you!" The word grace means "unmerited favor." When someone loves you unconditionally, without regard to your behavior in return, it becomes a powerful force in your life. Such was the case for the disciples when Jesus appeared to them. They could have expected reprimand. Instead, they received unconditional love and acceptance. He was overjoyed to see them. They were equally overjoyed to see Him.

Jesus understood that the disciples needed to fail Him as part of their training. It would be this failure that became their greatest motivation for service. Failure allowed them to experience incredible grace for the very first time. Grace would transform them as human beings.

Have you experienced this grace in your life? Have you extended grace to those who have hurt you? Can you let go of any wrongs that have come through friends or associates? The grace you extend may change their lives and yours.

Do Me a Favor...
Discovery
Follow Us
Grow Daily with Unlimited Content
Uninterrupted Ad-Free Experience
Watch a Christian or Family Movie Every Month for Free
Early and Exclusive Access to Christian Resources
Feel the Heart of Worship with Weekly Worship Radio
Become a Member
No Thanks