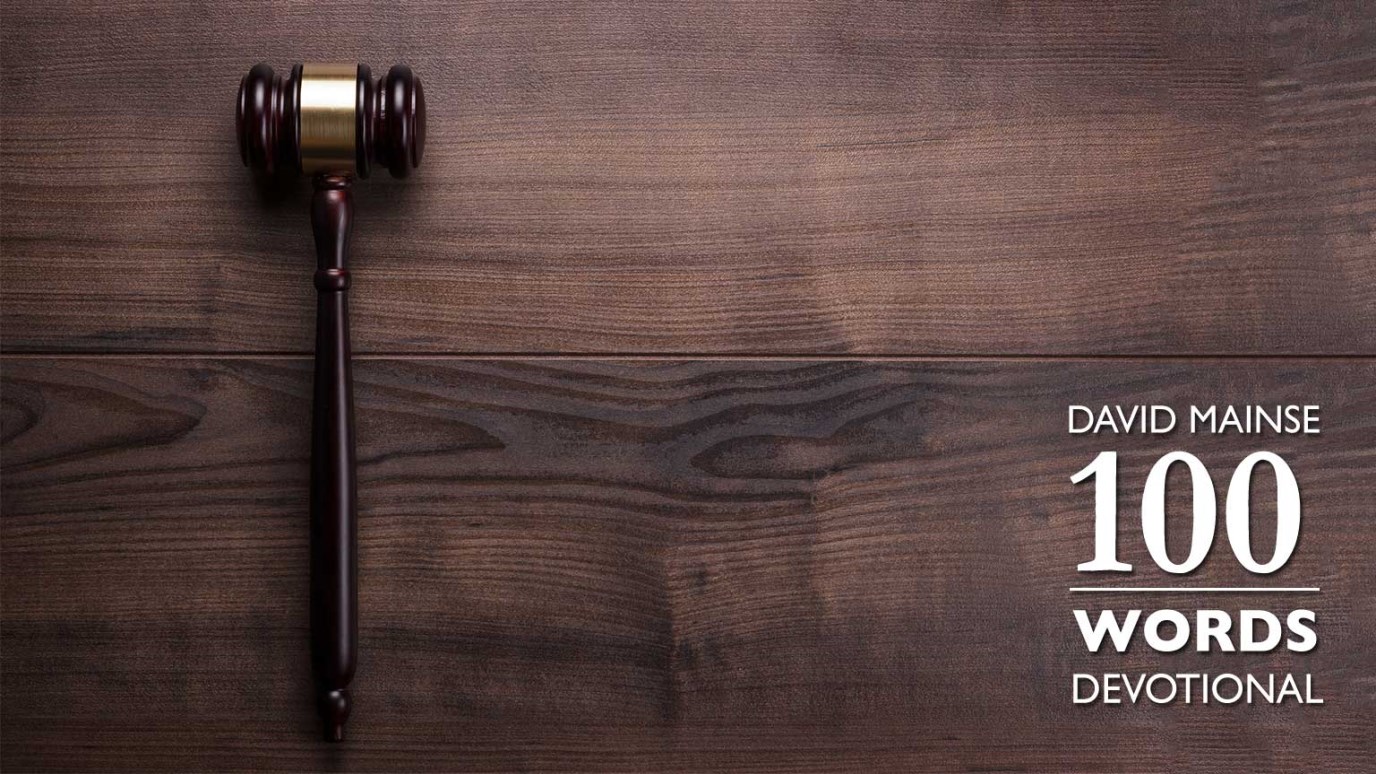 How should we respond to the government and to spiritual authority?

Owe no one anything except to love one another, for he who loves another has fulfilled the law.

Not only does Paul not advocate the overthrow of the government, he actually tells us to be a good subject. Caesar, the Emperor, was the focus of the official state religion. Social concerns such as human rights were unheard of. Paul was following the Lord Jesus, who said when asked about paying taxes, “Render therefore to Caesar the things that are Caesar’s…” (Matthew 22:21a). The state and man’s religion have gone hand-in-hand throughout most of human history. Imposing buildings, have been created to impress the people with the authority of the state and the state religion. Early believers in Jesus met in their homes, not in magnificent temples. Paul taught that their power was in “Love”, not in revolution or in political activism. Loving is not an option for the follower of Christ. It is a debt that we must pay. No wonder thousands of Jews, Greeks, and Romans believed in Jesus as Savior and Lord.

Lord Jesus, please remind me daily of my debt of love. It’s payback time. You have loved me and I need to love You and others in return. Please show me the practical ways to express love today. I pray this, dear Jesus, expecting Your Holy Spirit to motivate me. Amen!

I have a grandson-in-law who is a Toronto police officer. I pray hard for his safety each morning. He is responsible for 3 of my 10 great-grandchildren. The other day, he and his partner made a major drug bust. We could agree that he was acting, as Paul wrote, “as God’s minister to you for good” (Romans 13:4a). But what was my attitude when I was stopped for speeding? Not quite so positive. I asked forgiveness from the Lord, and I’m actually trying to obey the authority. The day before Christmas, 1992, I received a fax from Amnesty International that a pastor was about to be executed by the Saudi authorities for the crime of baptizing Muslims into the Christian faith. While we were live on air, I was able to telephone the Saudi Ambassador in Ottawa. I read the fax on national television and he denied that his country would do any such thing. Thank God, the pastor was released on Christmas Eve and returned home to the Philippines. The pastor wrote in an e-mail: “I am alive today and serving the Lord Jesus Christ because of Christians like you who prayed for me and advocated for my release from the death sentence in Saudi Arabia.”