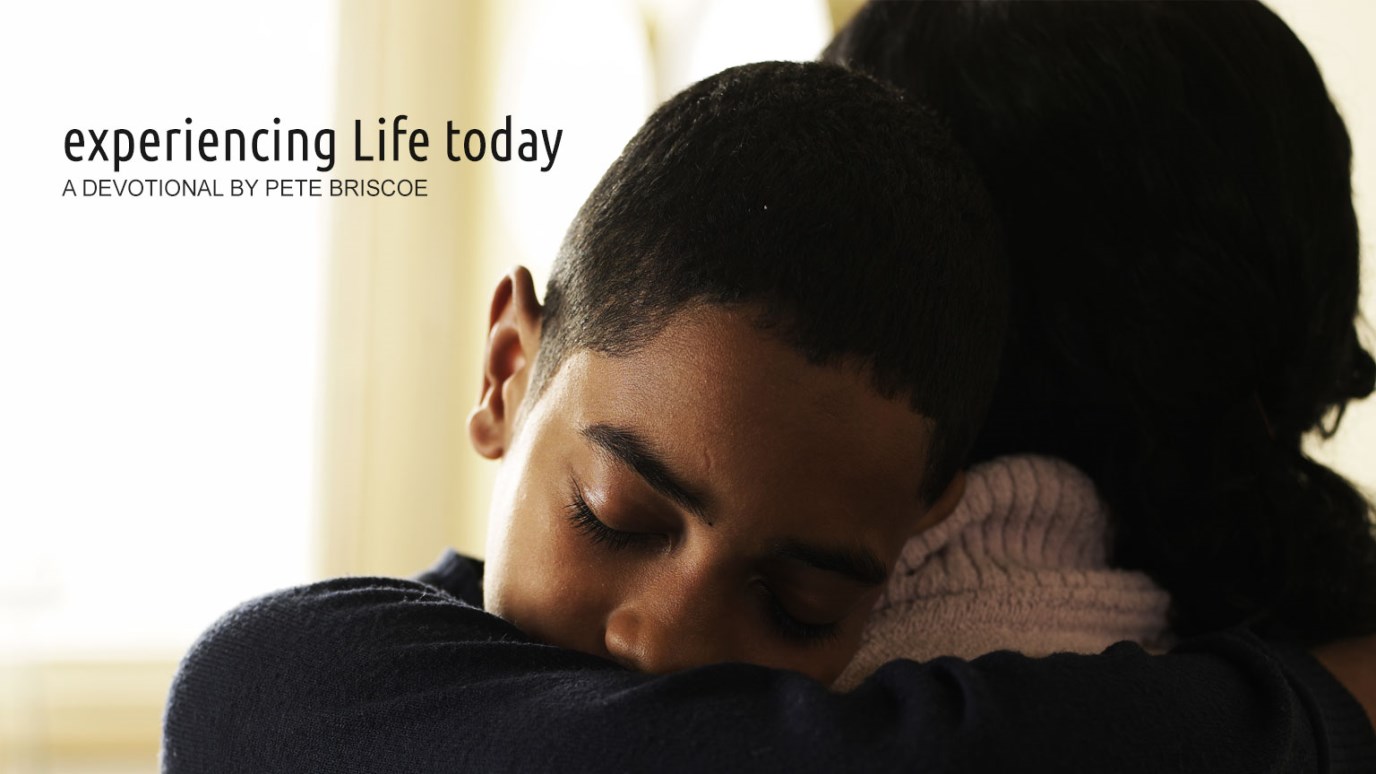 "What is gunnysacking?” you ask. It’s a favorite relationship tactic for those who don’t know how to fight fair or how to live in forgiveness.

“A fact is like a sack—it won't stand up if it’s empty.” —Luigi Pirandello

Satan is really good at a lot of things. But you probably don’t know that he is the ultimate gunnysacker. “What is gunnysacking?” you ask. It’s a favorite relationship tactic for those who don’t know how to fight fair or how to live in forgiveness.

It’s pretty simple, actually. When someone says something wrong or does something wrong to you, you don’t say anything about the wound. You just take the offense and store it in a little sack and go on as though nothing had happened. THEN, later, when you do something wrong and you are called on it, you pull out the painful events you’ve been storing up and use it to accuse your accuser. It sounds like, “Oh yeah? Well do you remember that one time when you did blah, blah,blah?!?!?!” That’s gunnysacking. We usually do it to deflect responsibility when we feel exposed—when we just don’t want to own up to something that we’ve been involved in (or because we just don’t know how to resolve conflict).

I think we are all pretty good at gunnysacking. But Satan? He’s the master.

Then he showed me Joshua the high priest standing before the angel of the Lord, and Satan standing at his right side to accuse him. Zechariah 3:1

He actually has a gunnysack for every single one of us. He’ll see you do something outside of what God has for you and he’ll take that thing and throw it in your gunnysack. Then, in a time of weakness, he’ll come after you and expose your naked guilt. He’ll say, “Remember that time you did blah, blah, blah?!?!?!” All of a sudden the accusations start coming fast and furiously… and it sounds true, of course, because it probably is. But it’s not the full story. It’s the revelation of sin without the covering of redemption.

There is only one way to fight back: Get back in Satan’s face with the Truth.

Therefore, there is now no condemnation for those who are in Christ Jesus. —Romans 8:1

If we confess our sins, he is faithful and just and will forgive us our sins and purify us from all unrighteousness. 1 John 1:9

Jesus is the one Who redeems you from the naked shame of sin. And you can celebrate that with all your heart when Satan tries to embarrass you.

I delight greatly in the LORD; my soul rejoices in my God. For he has clothed me with garments of salvation and arrayed me in a robe of righteousness, as a bridegroom adorns his head like a priest, and as a bride adorns herself with her jewels. Isaiah 61:10

Don’t gunnysack others, and don’t take it when Satan tries it on you!

Jesus, I praise You for what You did on the cross. I thank You that I am not condemned, that You continually forgive, and that You have purified me. Thank You, thank You for covering my nakedness with Your righteousness! Amen.