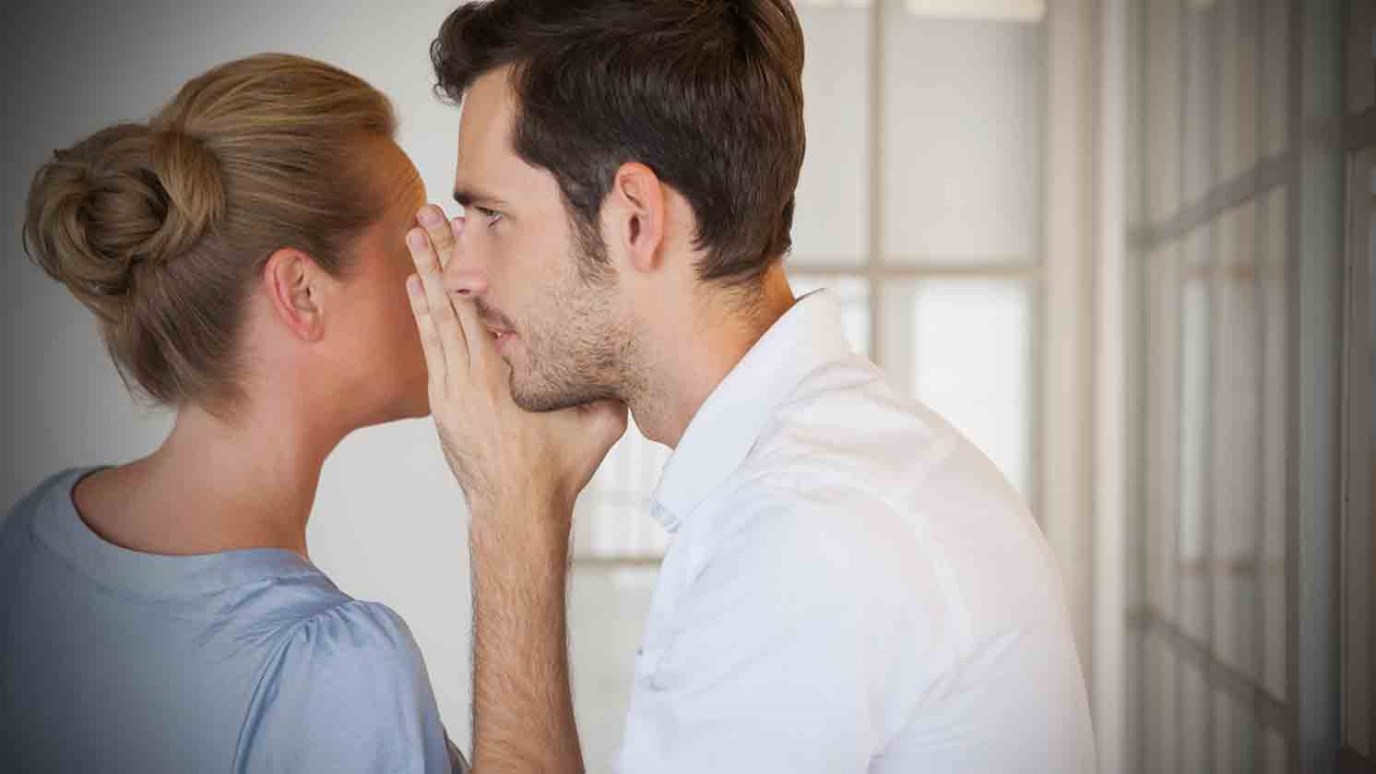 Unfortunately, sometimes we cross the line from info gathering, to gossip (which is sharing unnecessary information which hurts another intentionally or unintentionally).

I’m new to church and, of course, that means that I’m meeting a lot of new people and engaging with a whole new culture. Unfortunately, I’m getting confused on how people are acting and what people are saying. The other day, I heard what I thought was, kind of, gossip about another church being showy and about people in society wearing crosses just for fashion in disrespect for God. To be honest, I was offended. Am I wrong? Is this type of talk gossip or not? It seemed that the people were being rather judgmental. Help me here.

What a great question, my friend! I have heard the same things around me over through the years.  So, what should we do with comments about other people and other churches? Are they gossip? Where is the line of gossip and information sharing? To be honest, some things you may hear should be slightly offensive to you, especially if they are talking negatively about other people and harming them. However, most comments are no big deal because it’s how human beings get along on the earth, we verbally process stuff.

For example, if we were early humans (just post Adam and Eve), we would talk about what is poisonous to eat and what is safe. We weren’t trying to disrespect the poisonous plant, but merely conveying our knowledge. People do the same thing today about other people and other situations. They are trying to gauge their scenario as well as seek push back to find out if they are wrong.

Unfortunately, sometimes we cross the line from info gathering, to gossip (which is sharing unnecessary information which hurts another intentionally or unintentionally). If I was to tell you that the man babysitting your kids was a registered sex offender, that’s not gossip. If I told you that I ‘heard’ he was a registered sex offender, or was an active ‘sexual predator’ and he was not, or his situation didn’t have a direct correlation to your scenario, that is gossip. So, if they are sorting stuff out, it’s iffy. If they are disrespecting others, it’s wrong. But a lot of what you heard was perspective.

For example, the cross-jewelry thing. A lot of people wear crosses and they have nothing to do with Christ, it’s a style thing (that was a HUGE fad in the 80’s and early 90’s). That’s offensive to some Christians who hold it in high regard. Many other people wear crosses for deeply personal reasons and have respect for the Lord, that’s fantastic! We shouldn’t assume that we know their motive but if the motive appears clear we are allowed to call it into question (i.e. Madonna wore crosses for her “Like a Prayer” videos of her in a church getting sexual with a priest. She’s not a Christian, but is openly secular with a hint of Jewish Kaballah religion).

So, don’t be quick to think they are being offensive. To some, other church worship services are like a concert, which really works for a lot of people. The people that commented are working through that because they think that something done just for a show is wrong. Most of us would agree (IF it was JUST for show). But, unfortunately, they are assuming on what that particular church’s motive is, which isn’t healthy. If they are being disparaging, we should take a moment to explain it to them, that although it’s not their personal music or environment choice, it really ministers to others. Unfortunately, in your recent environment the people in authority or influence didn’t step in that defend anyone or clarify the scenario, I’m sorry about that.

Always remember that in churches you are around REAL PEOPLE, messy people, regular people. So you are going to get a mixed bag of where people are at with God and what they are learning. There’s a lot of new believers, non-believers, and immature believers out there that are feeling their way around. Cut them some slack.

Not a Chance
Dr. R.C. Sproul