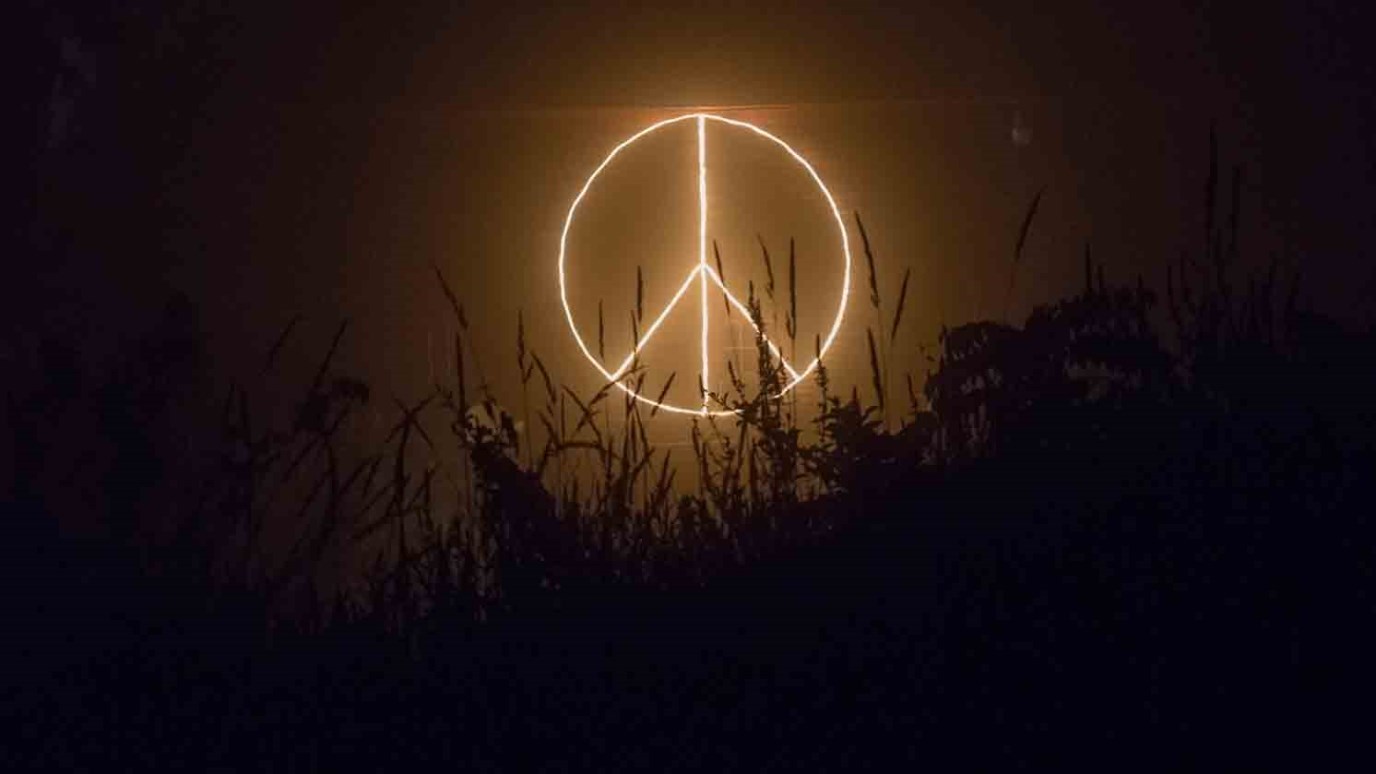 Do you think that your sin stops God's grace? That's not what the Gospel of Peace teaches!

Most Christians today have not been able to take full advantage of their redemption because of a lack of understanding God’s grace. They believe God has the power to meet their needs, but they doubt God’s willingness to use that power on their behalf because they know they aren’t what they should be. In other words, they feel that their sin stops God’s grace. But that’s not what God’s Word teaches.

Under the New Covenant that Jesus put into effect, right standing with God comes as a free gift to everyone who will believe (Rom. 4:3-5, 5:18). Yet the faith to believe is tied to the knowledge we have (2 Pet. 1:3-4). If we think our performance is a qualification for God’s blessing, then we’ll never walk in God’s best — not because we doubt God’s ability but because we are all too aware of our inability. But this is where the good news of the gospel comes in. God doesn’t need our ability, just our positive response to His ability.

Hebrews 10:1-2 says that because of the sacrifice of Jesus, we should have no more consciousness of sin. What a statement! God isn’t holding our sins against us. Our slate is clean, but most Christians haven’t realized it. We are still conscious of our sins, but God isn’t.

There is an amazing scripture in Isaiah 54:9-10. The Holy Spirit was prophesying through the prophet Isaiah about the New Covenant that you and I live in. He compared this New Covenant to the covenant that God made with Noah. He said, “For this is as the waters of Noah unto me: for as I have sworn that the waters of Noah should no more go over the earth; so have I sworn that I would not be wroth with thee, nor rebuke thee.”

Think about that! God’s covenant with Noah that the world would never again be destroyed by a flood was not dependent upon the inhabitants of the world being worthy of such a favor. If that covenant would have been conditional, then the earth would have been destroyed by floods many times. That was an unconditional promise. Likewise, our New Covenant is not dependent on us meeting any conditions other than faith in Jesus.

The Lord said that in the same way that He made an unconditional promise to Noah, so He has sworn that He would never be angry with us nor rebuke us. Praise the Lord! That’s good news! That’s grace! He goes on to say in Isaiah 54:10 that the mountains and hills will someday be removed, but He will never remove His covenant of peace from us. God’s favor toward us is more steadfast than the mountains and hills. What a covenant!

Is There Life After Sin?
Pete Briscoe

God, the Giver of Courage
First15
Follow Us
Grow Daily with Unlimited Content
Uninterrupted Ad-Free Experience
Watch a Christian or Family Movie Every Month for Free
Early and Exclusive Access to Christian Resources
Feel the Heart of Worship with Weekly Worship Radio
Become a Member
No Thanks