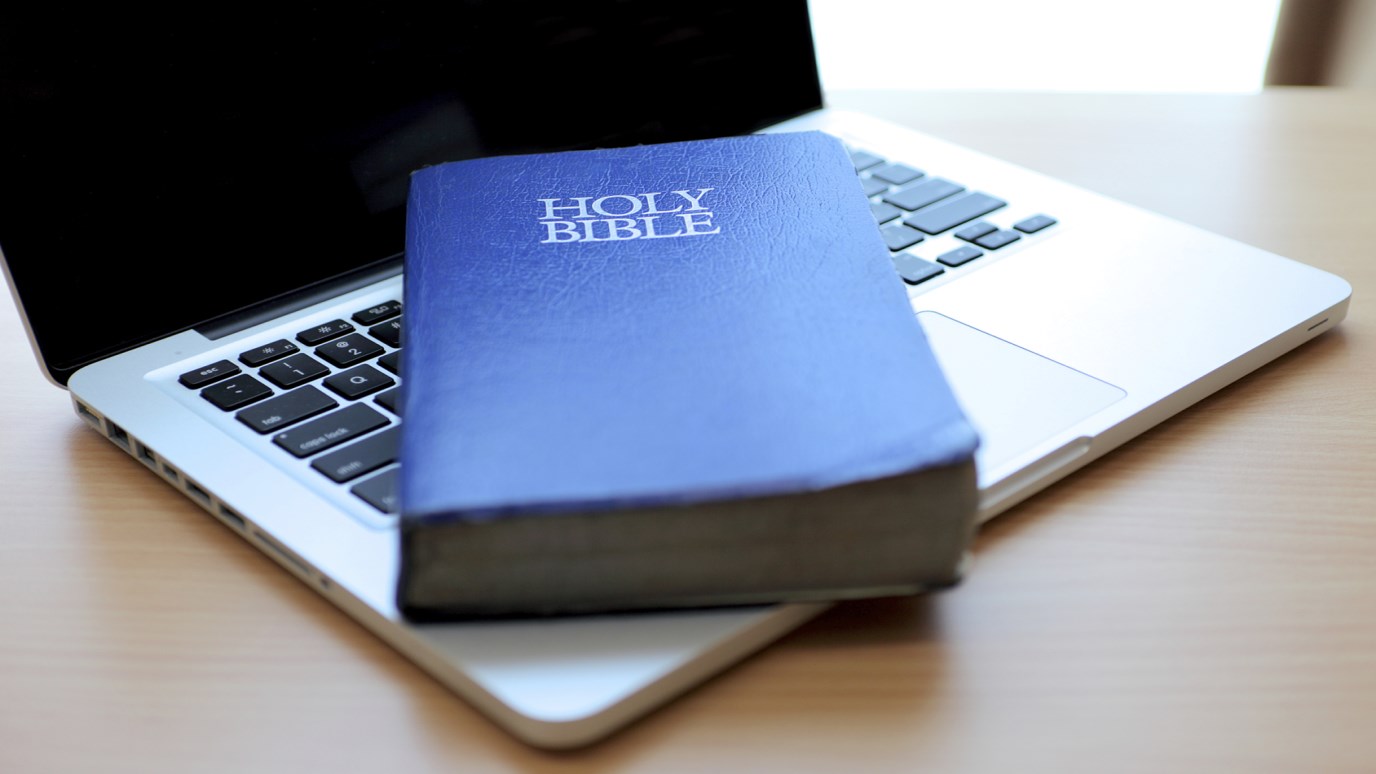 Michelle Hutchison shares how she broke her Google dependency and found God's grace.

How many times a day do you catch yourself saying this? If you’re anything like me, it’s at least a half-dozen. After all, it’s the sure-fire way to end arguments, diagnose what ails you, and find instructions for DIY anything.

Including raising our families?!

I’m so guilty of this. Child #1 acts up at the dinner table while Child #2 refuses to eat. After dinner is sufficiently ruined, I run to my Google crystal ball and type in “dinnertime discipline.” I’m not disappointed as I receive pages of results all in a matter of seconds.

(Momentary tangent: Does anyone actually look at the results that show up beyond the second page? I digress...)

As I sift through the links of assorted parenting methods (most of them contradictory), I come up with a list of things to try. But am I confident I’ve found the answer?

I think back to my parents and grandparents and wonder what they did without the wonders of Google. How more and more of us seemed to turn out better in the days of yore, without all these modern conveniences. Then it hits me.

I run to Google – they ran to God.

My Grandma-with-the-angels-now used to tell the most hilarious stories about raising her (four) boys in those “good old days.” Boys who jumped off of things and nearly killed themselves (and each other). One raucous lad in particular kept her regularly stationed on her knees, praying to God that He would guide the boy (as well as herself) toward the right path. When I asked her how she made it through, she told me once, “I just had to give him to God.”

He became a pastor.

Not so long ago, I’ll admit that my family life was spiraling out of control. I was working a lot, oftentimes in a completely different state, and I just couldn’t get hold of the mounting issues. Lonely husband. Defiant preschooler. Needy toddler. Google was not going to tell me, “Quit your job and put your family first.”

And boy, am I glad He did. He shook me from my Google-dependency and reminded me what His grace is all about. That by trusting Him, we have eyes to see His constant and enveloping love in even the smallest things. That whether or not I get it just right, His love is more than enough to get us through the major struggles of life… including dinnertime.

I Hate It When My Kids Feel Left Out: Here’s What Helps
Lifetree
Follow Us
Grow Daily with Unlimited Content
Uninterrupted Ad-Free Experience
Watch a Christian or Family Movie Every Month for Free
Early and Exclusive Access to Christian Resources
Feel the Heart of Worship with Weekly Worship Radio
Become a Member
No Thanks