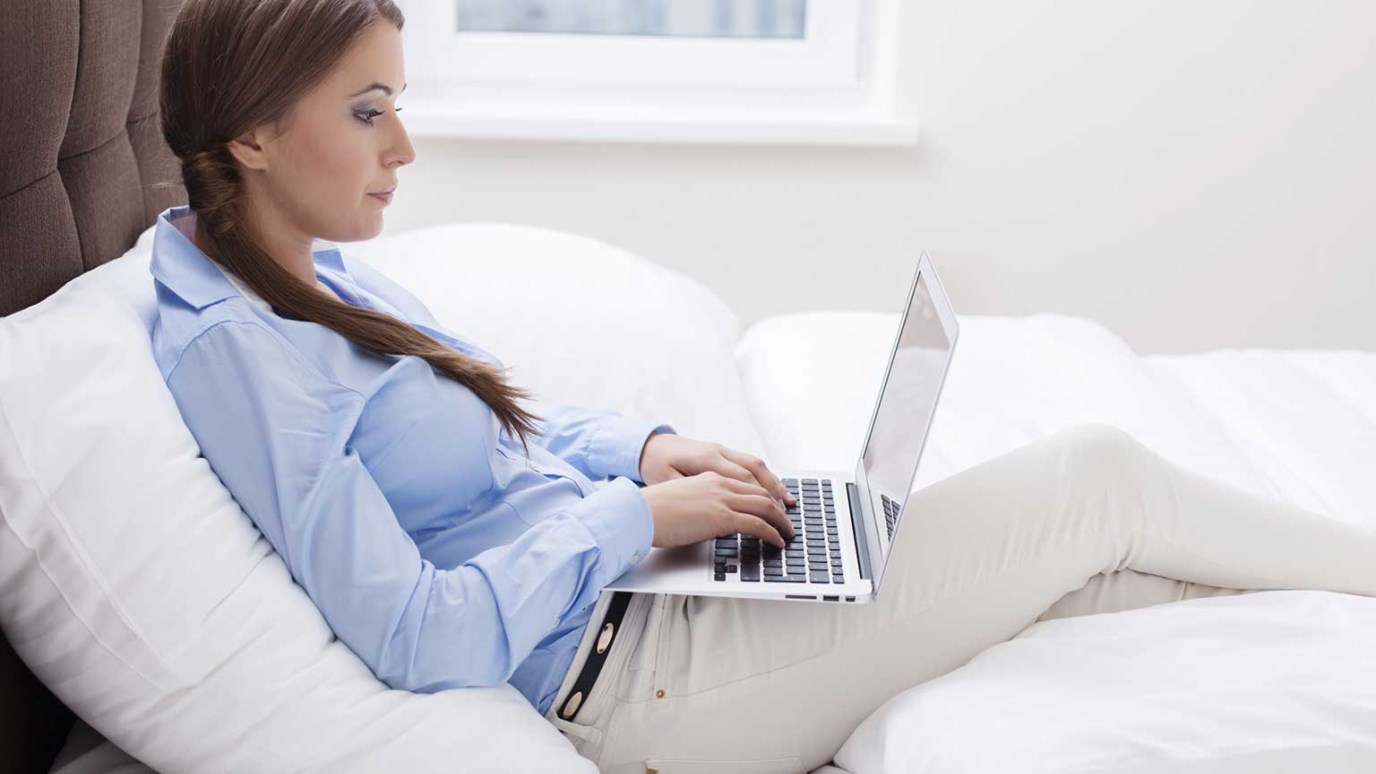 Google wants to solve aging but God holds the true answer to immortality. The answer is Jesus. Use the years God gives you on earth to tell others that Jesus has solved the eternal death problem.

Silicon Valley may soon need to be renamed to Immortal Alley. Dr. Yun—an interesting combination of radiologist and hedge fund manager—announced the Palo Alto Longevity Prize. Offering a $1 million carrot from his personal wealth, he introduced "The Prize" by saying, “I feel it’s inevitable that we’re going to solve aging.”

Within one day, teams worldwide were signing up for the race to hack the aging code. Stanford professor Doty suggested that—through science and technology—people will soon live longer than 120 years. And Jones of Singularity University suggested, “Life is programmable software . . . and we can hack it.”

These aren’t the only people focusing on overcoming aging. Last year Google announced the start of a life-sciences company called Calico “to harness advanced technologies to increase our understanding of the biology that controls lifespan.” Their recently developed webpage announces that they’ve already committed $250 million to research.

I think this whole thing sounds a bit like the people who thought they could build the Tower of Babel in Genesis: “Come, let us build ourselves a city, and a tower that reaches to the heavens, so that we may make a name for ourselves” (11:4).

Today’s techies and scientists are simply substituting immortality for the tower. That’s what happens when you do not acknowledge your God, the one who handcrafted people—formed them from dust and made them alive with his breath. That’s the same God who, because of Adam and Eve’s sin, said we would return to dust. Though you can influence your aging process through health and nutrition, there isn’t a cure for physical death in this world. But there is a way to be immortal.

God has already provided the answer, and the answer is Jesus, who traded his life for yours—perfect for the imperfect. Now your death is precious to God because it’s his way of getting you Home, where you will have a disease-free eternal life.

Yet the people involved in the Longevity Prize and Calico don’t seem to know that. Dr. Yun ended his message with this: “If we solve this, we all win.”

I’m betting there are people in your neighborhood and at your work who don’t know the Good News either. Use the years God does give you here on earth to tell them that Jesus has already solved our eternal death problem. Tell them so they can win the ultimate prize, too.