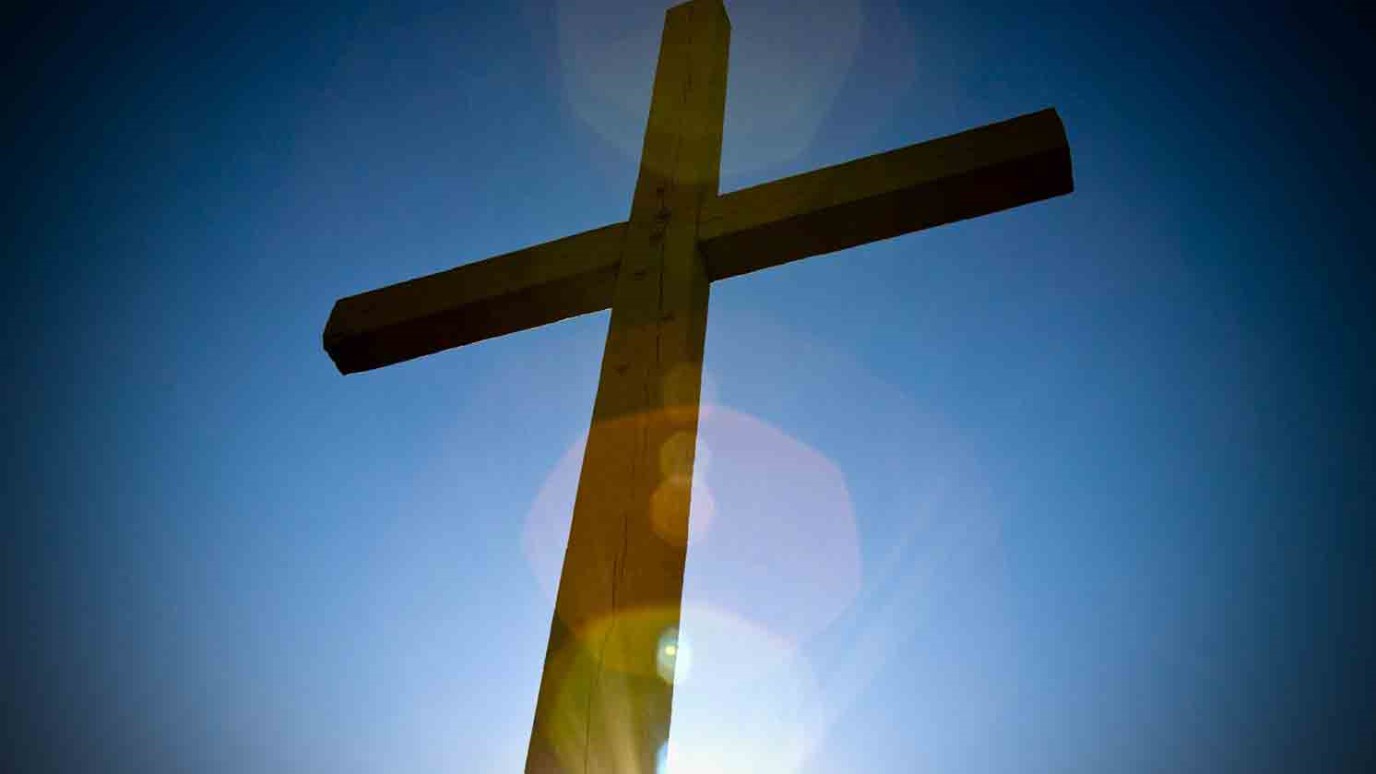 Christians should stop worrying about the symbols of the decline of Christian America and get back to the mission Jesus gave us to show the world a different way to live — a way that demonstrates the great character of God.

The day I became a Christian, one of the first people I wanted to tell was my mother. I had considered myself an atheist while I studied neurobiology in college. But as I studied more, I discovered Jesus and became a Christian. It was the early 1970s, and my mother’s response to my life-changing decision captured the view of most Americans at that time: “That’s nice, but isn’t everybody Christian?”

Times have changed. According to a survey by Pew Forum on Religion and Public Life, the number of Protestants has fallen below 50 percent for the first time in American history. Catholic adherents have remained stable thanks to immigration, but many U.S.-born Catholics are leaving the church. The survey also revealed another startling fact: The number of people who are not affiliated with any faith rose four percent in just the last five years. Nearly 20 percent of the population say they are of no specific faith at all.

If my mother were alive today, I think she would agree that we are quickly moving toward a secular society.

As this cultural shift has occurred, many Christians have reacted in frustration. We have fought to place the Ten Commandments in courtrooms and Christmas crèches outside town halls. We have sued over public prayers and crosses in state parks. One court recently weighed in on whether cheerleaders at a Texas school should be allowed to post Bible verses on their banners.

While symbols can be important, we have focused perhaps too much on them instead of the underlying reality they reflect. Instead, we need to go back to the basics of living as disciples of Christ, living missionally for Christ, and demonstrating the Gospel in tangible ways within our schools, workplaces and communities.

While I would be happy to see the Ten Commandments back on the courthouse wall, the fight over symbolic issues is backfiring, alienating people from the truths of the gospel rather than attracting them to it. The kind of Christianity the world responds to is the authentic “love your neighbor” kind. Its appeal can’t be legislated through court battles and neither can courts stop its spread.

Dean Curry, senior pastor of Life Center Church in Tacoma, Wash., is a pastor who has made this change. He told me that a decade ago people would say to him, “You’re the church that has that neat Christmas pageant.” Like many churches, Life Center was also best known for what it opposed.

But that began to change after he made a trip to Lesotho, a small country in southern Africa in 2005. Dean had an encounter with suffering and an encounter with God. After witnessing the ravages of AIDS and the plight of orphans he had met one day, Dean lay in a bed in a grass-roofed hut weeping. He was overwhelmed by a problem that was so much bigger than anything his church could address.

“This is too big for our church,” he said. “We can’t just add this to our missions budget. How can I do this?” Dean believes that God gave him an answer that night. “You need to mobilize your city to care for these orphans.” The group returned to Tacoma with broken hearts and a determination to come together as a city to help this tiny country of Lesotho 10,000 miles away. The Global Neighbor project was born.

Today, now seven years later, more than 5,000 people have become involved in one way or another. The mayor, public schools, Rotary Clubs, other churches, small businesses, judges, the head of the humane society, the Jewish community and some of the local policemen: They are all transforming lives half a world away. Pastor Curry told me, “We also engaged folks from the gay community. These were people who wouldn’t have returned my call as an evangelical leader but now they want to partner with the church.”

They achieved in five years what they expected to take 15. HIV and AIDS orphans received help. Those who are HIV positive receive care so that their children won’t become orphans.

In the seven years since the Global Neighbor Project began, Life Center Church has seen its membership double. Pastor Curry told me, “We used to be known as that church with the big Christmas pageant — now we’re known as the church that is helping AIDS orphans.”

There was a time when Pastor Curry might have worried about things like posting the Ten Commandments in courtrooms, but today he’s too busy changing the city of Tacoma and world. This is the work Christians are called to do.

Christians can stop worrying about the symbols of the decline of Christian America and get back to the mission Jesus gave us to show the world a different way to live — a way that demonstrates the great character of God: his love, his justice, his compassion, his forgiveness and his reconciliation.