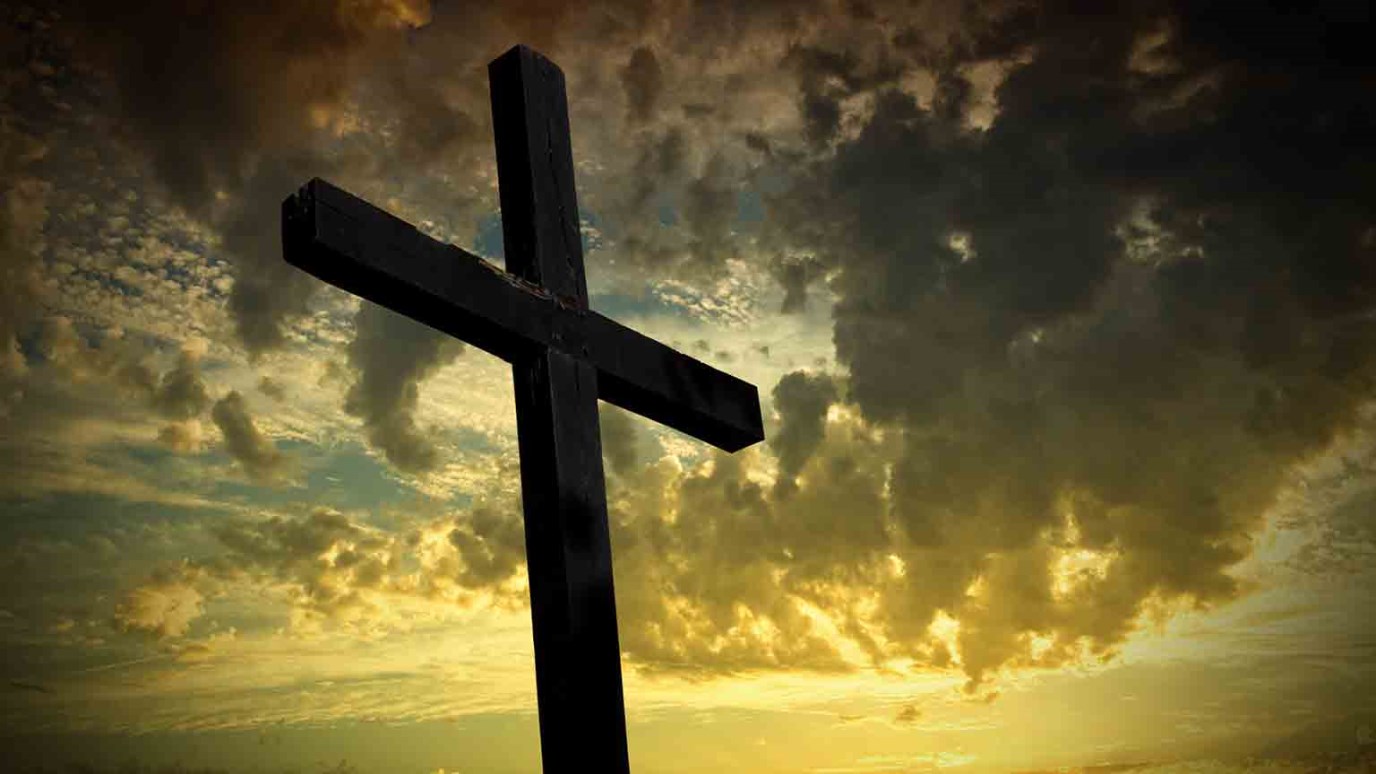 Creation is good, but it is not the greatest good. Only God fills that description.

In the beginning God created the heavens and the earth. Genesis 1:1

This text is a religious bombshell. In ancient Middle Eastern religions, and in many religions today, people thought of creation itself as their god. There were river gods and mountain gods, a sun god, and many others. The Lord changed that concept when he declared, through Israel, that God is the Creator of all these things but is not bound by them. God is all-powerful, limitless, and totally other.

This distinction between Creator and creation brings two risks. One is that we can undervalue this world and think material things are not spiritually important. In Buddhism, for example, the goal is to become detached from the physical world and its suffering. Ultimately the Buddhist seeks release from a sense of suffering that comes from constant “rebirths” into this world. But when God made the world, he repeatedly called it “good.” The creation is not something we should seek to escape.

The other risk is that we can overvalue some aspect of creation. As ancient peoples saw rivers or the sun as their source of life and hope, so people today may see their nation or skills or wealth as their hope. Instead of being an instrument to serve God and others, some part of the creation becomes the focus.

Creation is good, but it is not the greatest good. Only God fills that description. We need to know that creation is good under God.

Dear Lord, help us keep our eyes on you. You are the Maker of all good things; yet you are the Good for us, forever. Amen.

The Servant of the Lord
Dr. R.C. Sproul