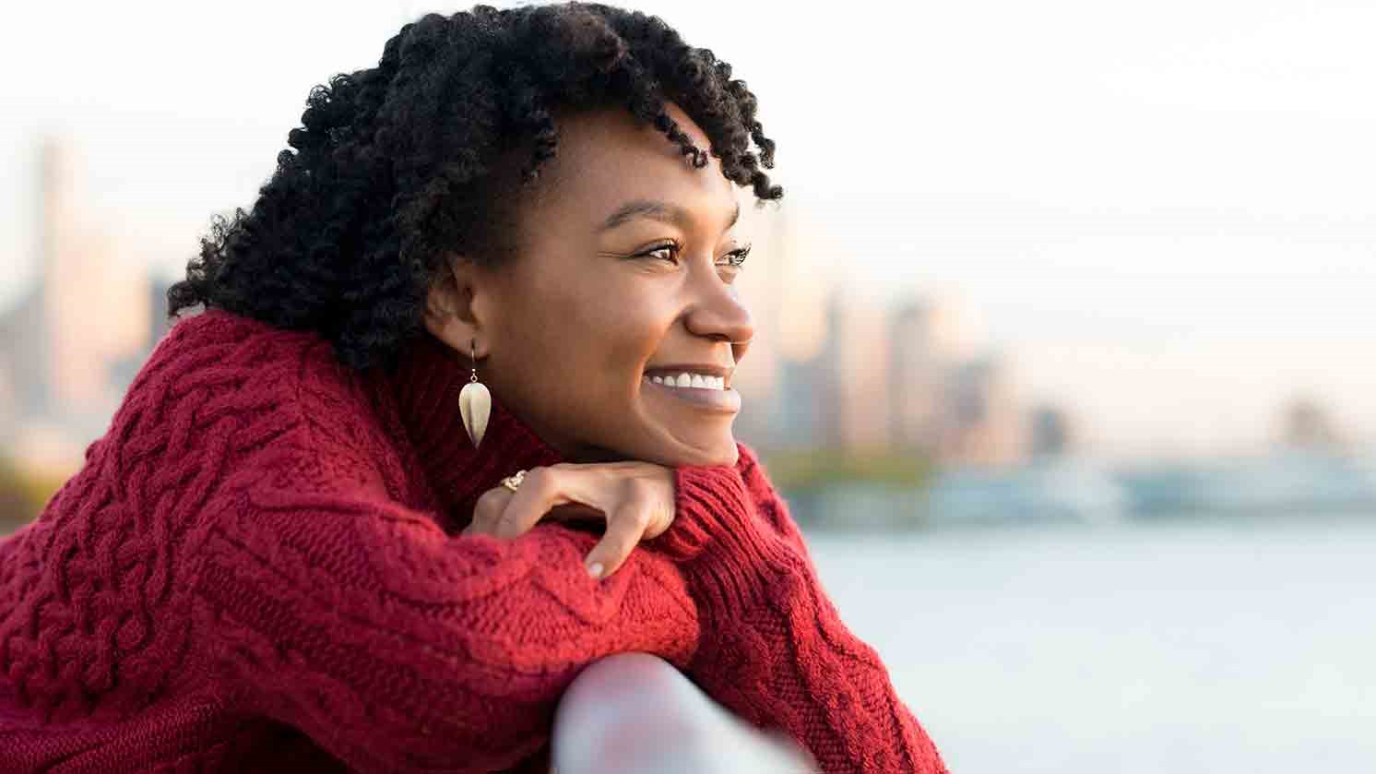 The bad things that happened to Paul "have actually turned out for the furtherance of the gospel," the apostle wrote. What if we viewed everything through that lens? How could you have anything but joy doing that?

For most of 2010, three young Americans were jailed in Tehran. They were hiking in Iraq's Kurdish area and accidentally crossed over into Iran, where they were captured and charged with espionage. Two of them, Shane Bauer and Sarah Shourd, became engaged to each other. The third, Josh Fattal, planned to be the best man at their wedding when they were released.

The apostle Paul also had experience with being jailed on trumped-up charges. In Acts 16, Paul comes to Philippi, and when he speaks to a group of women, a businesswoman named Lydia is saved. But things go downhill from there. A young girl is following them who is demon-possessed, and Paul casts out the demon. Then the slave owners get angry because they've been using her for fortune telling. They say Paul and Silas are troublemakers who are flouting Roman law, and the magistrates order Paul and Silas to be beaten and thrown in jail.

And yet Paul says that every time he thinks about the gospel coming to Philippi he is joyful (see Philippians 1). It would make more sense to say, "Every time I think about Philippi I get sick to my stomach." But he doesn't. He's thankful for what the gospel produced, that the family of God got extended. He's thankful that Lydia was saved, and that a young girl was delivered. And he's thankful for the salvation of the Philippian jailer and his family.

Now here's my point: Paul's joy was because of the growth in the family of God, in spite of what happened to him personally. He doesn't look back and remember all the bad stuff; he remembers all the good stuff. The gospel spread.

Writing from Rome (in another jail), Paul said, "The things that have happened to me have actually turned out for the furtherance of the gospel" (Philippians 1:12). He went on that it was evident to all "that my chains are in Christ" (v. 13). What would happen to us if we decided to view everything through that lens? How could you have anything but joy when you did that?

We pray for the safety of the Americans in Iran, and for their deliverance from prison. But I hope this young couple will be able to look back at their experience with some measure of joy because of their union.

Likewise, I want to encourage you to look at the things that happen in your life through the lens of how God is working. And He is always working for good (Romans 8:28).

Faithful Is the One Who Called You
Brandon A. Cox

Hope Amidst Suffering
Dr. Charles Stanley
Follow Us
Grow Daily with Unlimited Content
Uninterrupted Ad-Free Experience
Watch a Christian or Family Movie Every Month for Free
Early and Exclusive Access to Christian Resources
Feel the Heart of Worship with Weekly Worship Radio
Become a Member
No Thanks