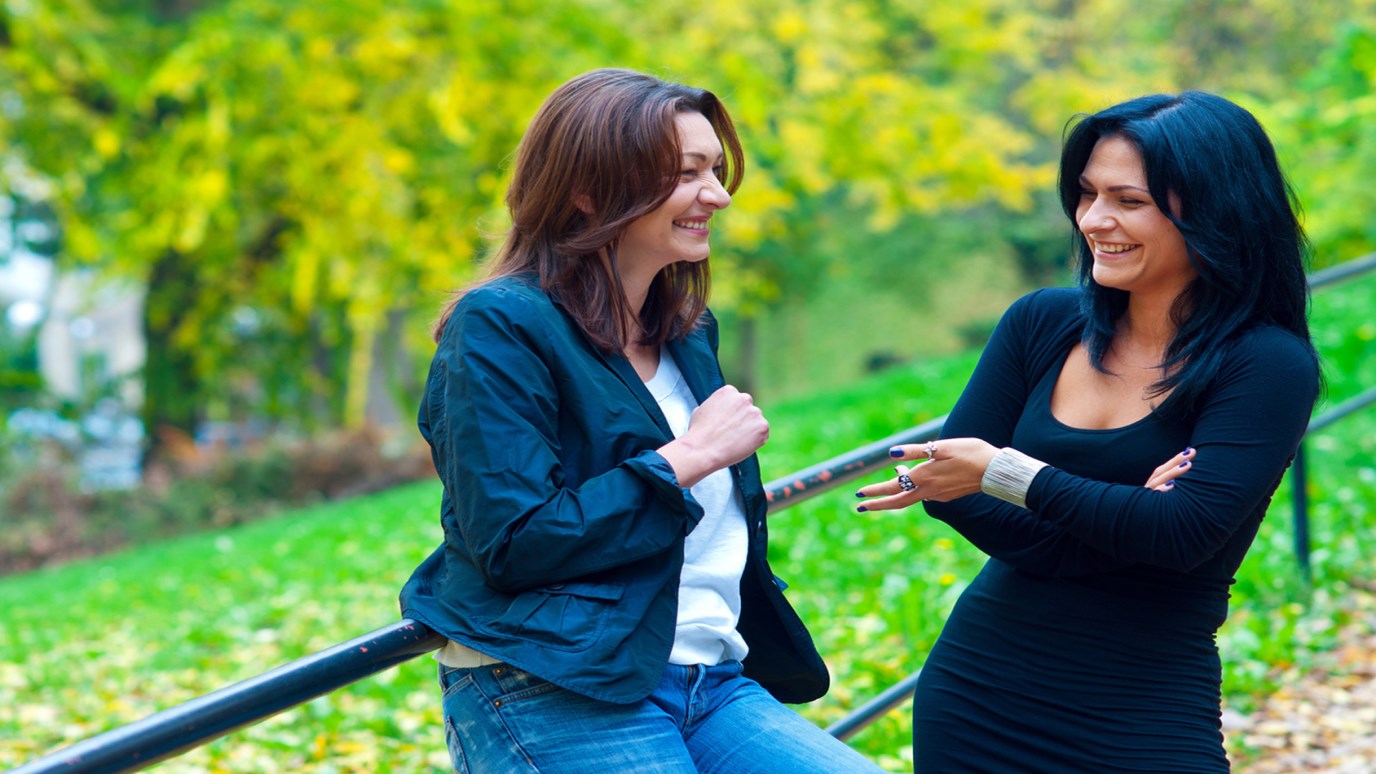 Ever wonder why perfect strangers reach out to one another intuitively? The Apostle Paul suggests that our recognition of the good points us to the God who first saw things and called them good.

On an international flight, after waiting five long hours for takeoff, a voice announced that the flight was cancelled. It is a scene many have been privy to, so I know better than to solicit sympathy. But in the aftermath of this announcement was a scene that captured my attention.  A young girl, no older than 10, immediately cupped her face with her hands, visibly deflated by this news. In broken English, a woman nearby tried to comfort her and the story slowly unraveled. Apparently, the child had written an essay that had won an award, which promised a week at space camp in the United States. She was only halfway to her destination waiting anxiously for the second half when the flight was cancelled for the night and rescheduled for the morning. Since she was traveling alone, news of the cancelled flight meant an evening far from home, alone in a foreign city, and one less day of her much-anticipated camp.

As the story was slowly drawn out, listeners around the cabin responded instinctively. A man immediately provided a cell phone for her to call home, a young mother offered to help her get to the hotel, and a flight attendant sat down beside her and offered to stay with her for the night and bring them both back in the morning for the next day’s flight.

Perhaps you have been active in a similar scene—bringing help for the stranded motorist in the rain, responding with care for the family on the news whose house burned down, guiding a lost child in the grocery store back to his mom. What is it that pulls us toward goodness in such a scene? What is it that moves us with the desire to help, particularly if we are merely creatures operating with instincts to survive? When perfect strangers reach out as if intuitively shouldn’t we pause to ask about the intuition? When we sense our need to move toward something or someone in care and concern, could it not follow that we have been made to know this need?

A national radio program recently ran a segment discussing one company’s efforts with what they are calling “ethics rehabilitation” classes—classes meant to re-instill the ethics essential for effective business. I was fascinated by this call to morality even across a medium that daily chips away the idea of the good, the true, and the beautiful.

What is it within us that instinctively recognizes our need for some sort of moral framework? What is it that sees a need to distinguish right and wrong, good and evil? Why do we have this longing for goodness or beauty? Can it be truly explained if we are merely creatures surviving for our own right?

In a letter to an ancient community, the apostle Paul hinted at a deeper reality moving us toward what we long to find but often do not, what we long to see corrected in ourselves, in our communities, in our broken world. “Who hopes for what they already see?” he asks (Romans 8:24). Perhaps this inward groaning for good, a longing for beauty, our need for what is true—it is the hope for what we were made to see. It is the instinct that recognizes that something stains our fallen world yet hopes for what God intended. We help the stranded child far away from her parents because the desire to see children cared for is set within us, because we hope for what is good and we hope to see goodness fully.

Paul suggests that our recognition of the good points us to the God who first saw things and called them good. We were made to know the beautiful and the true because we were made by creative and cultivating God of the garden. We were created to taste and see all of it. The Spirit who has given the hope and longing to know and see goodness is goodness and love and beauty and truth. Knowing this Spirit, Son, and Father, we know not only the why and who behind the instinct, but the one who makes it whole again.