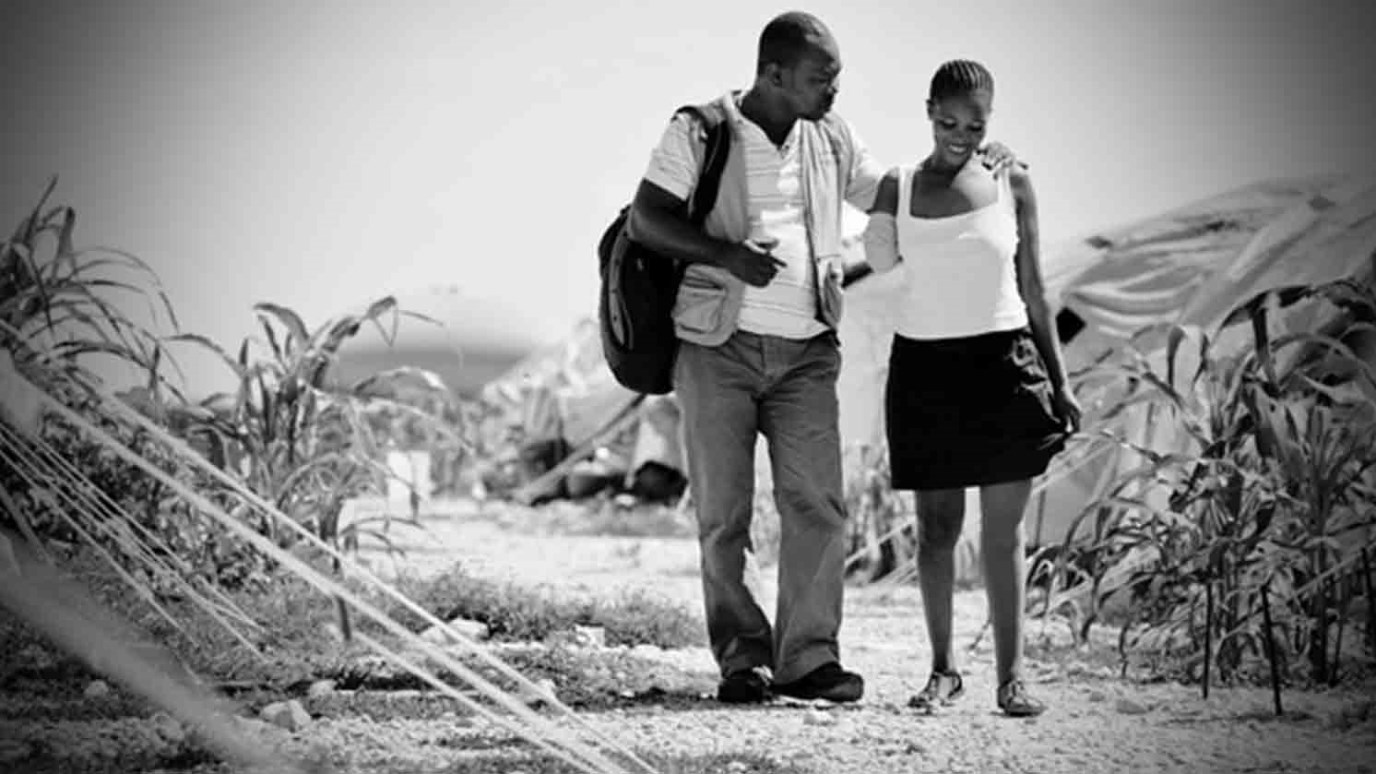 All around the world, in places like Haiti, World Vision works to transform bad news into good. For Good Friday — when death transformed into life — let’s focus on the transformative power of God's love.

Perhaps nothing speaks more of God’s love for us than the agony of Good Friday. John 3:16 captures the essence: “For God so loved the world that he gave his one and only Son, that whoever believes in him shall not perish but have eternal life.”

The hallmark of God’s love is that it turns death into life, transforming bad news into good. That’s what happened on the Cross. Jesus suffered complete defeat. He was fully dead and buried in a tomb. His movement was finished. Peter had denied him. The rest of the disciples were scattered and afraid.

But a few faithful women went eagerly to His tomb, and there they discovered how God turns tragedy into triumph. The tomb was empty and what had been a really Bad Friday suddenly turned Good. The angel said to the women, “Why do you look for the living among the dead? He is not here; he has risen!”

Another cosmic twist occurred at that time. Jesus’ mission became our mission. He left when the world was still a mess. Brokenness and pain were everywhere — and there was a lot more to come. But in leaving, Jesus handed the mission over to His followers.

I remember visiting Haiti shortly after the 2010 earthquake. That was a Good Friday moment for me in which I wondered where God was when the ground shook, tearing down buildings, crushing people, and leaving 1 million homeless. Like Jesus did on the cross, I wanted to cry out, “My God, why have you forsaken us?”

Yet, as I listened to the stories of survivors, I saw over and over how God showed up in the midst of terrible circumstances. Where was God? He was in the rubble with mothers and fathers, girls and boys. Some He rescued, others he comforted.

Some He gave new meaning and purpose in their life. I met a woman, Demosi, who lost an arm and a leg but who worshiped boldly, praising Jesus. Another man, Jony St. Louis lost his wife and his home, but he found strength in caring for others who suffered. As a physical therapist, he helped Demosi and many more who were injured in the earthquake.

On Good Friday, God may seem absent. But He is not unacquainted with grief. In our own grief, He meets us, comforts us, and heals us. He turns our mourning into gladness.

God still loves this world, and he now sends us as His hands and feet to bind up the brokenhearted, heal the sick, visit the prisoner, and feed the hungry. Reconciled to God through Jesus’ death and resurrection, we can share God’s love. We can journey with others from the pain of Good Friday to the joy of Easter.

That’s what God asks from each of us. Whether in Syria or South Sudan, Seattle or Savannah, our mission is to go to the broken and hurting and act as Jesus’ ambassadors. As Jesus turned our own bad news into good news, He calls us to go and do the same.

Pray for Us
World Vision