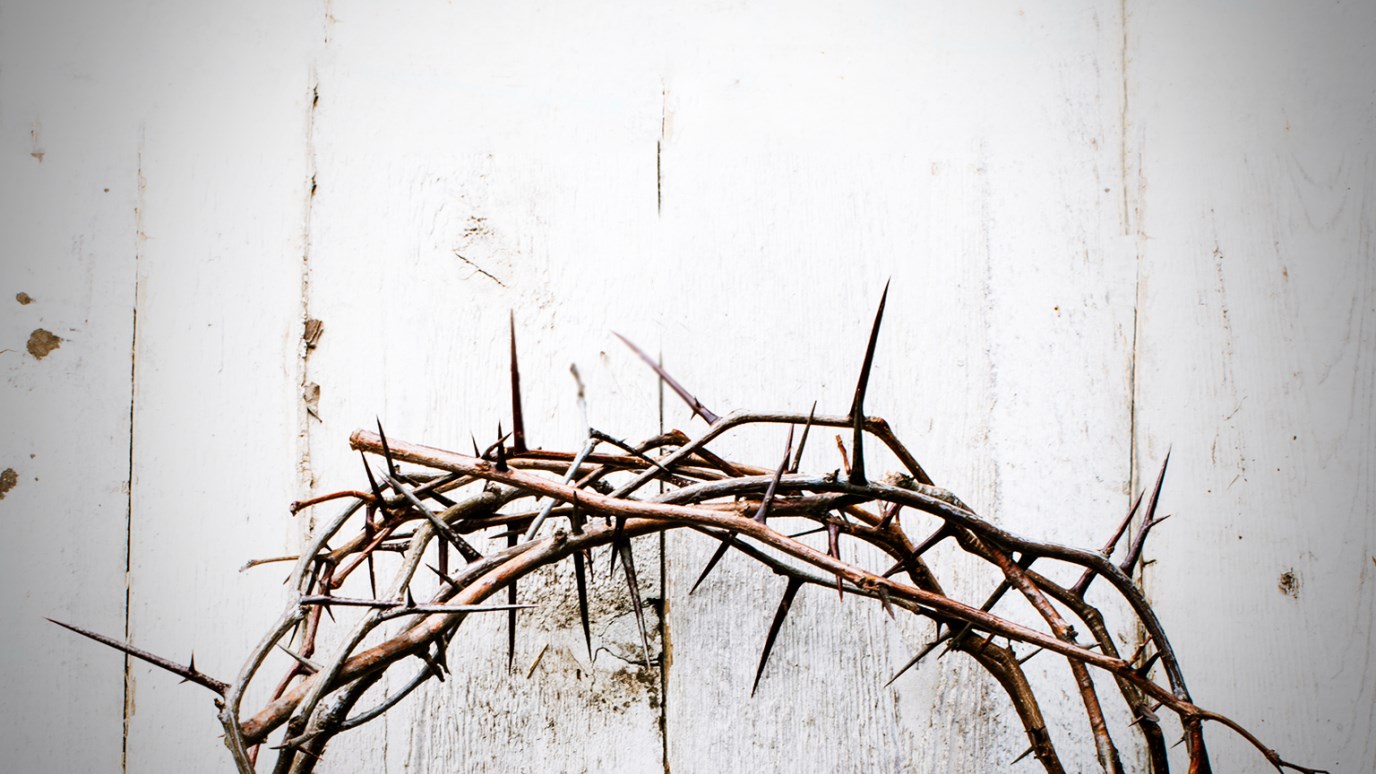 You and I, children of God and followers of Christ, will never be forsaken by our Father.

And at three Jesus cried out with a loud voice, “Eloi, Eloi, lemá sabachtháni?” which is translated, “My God, My God, why have You forsaken Me?” (Mark 15:34)

The Lord Himself goes before you and will be with you; He will never leave you nor forsake you. Do not be afraid; do not be discouraged (Deuteronomy 31:8).

You and I, the children of God, will never be forsaken by our Father God.

That’s why Jesus went to the cross!

While Jesus breathed His last breath, all of Heaven was on edge. Never before had there been such an occasion. The Son, loved and adored by all the angels, but especially by the Father, was about to give up His life.

At the hands of an angry mob, but under the will and direction of the Father, Jesus had been mocked, beaten, bruised, and hung on a cross to die. He had placed upon Him the sin of all the world. The Bible said the wages of sin is death, and Jesus’ death was unlike any other. I have often thought that He was more dead than any man had ever been, since His death was the result of all sins, past and present, which were ever committed.

Perhaps worst of all, God the Father—perfectly Holy, as was the Son—must then forsake His Son. Since God can allow no sin into His presence, and since Jesus had become sin, the Father must forsake the Son. God turned His back on Jesus to avoid looking at His sin.

God did forsake His Son, so that He would never have to forsake you and me.

Through the shed blood of Jesus, and through His bodily resurrection, you and I, by faith, by believing in Him, receive the eternal, permanent commitment… promise… reminder… of His love and provisions.

He will never forsake us, because Jesus paid the price at the cross!

Through the Tunnel of Death
Dr. Ed Young