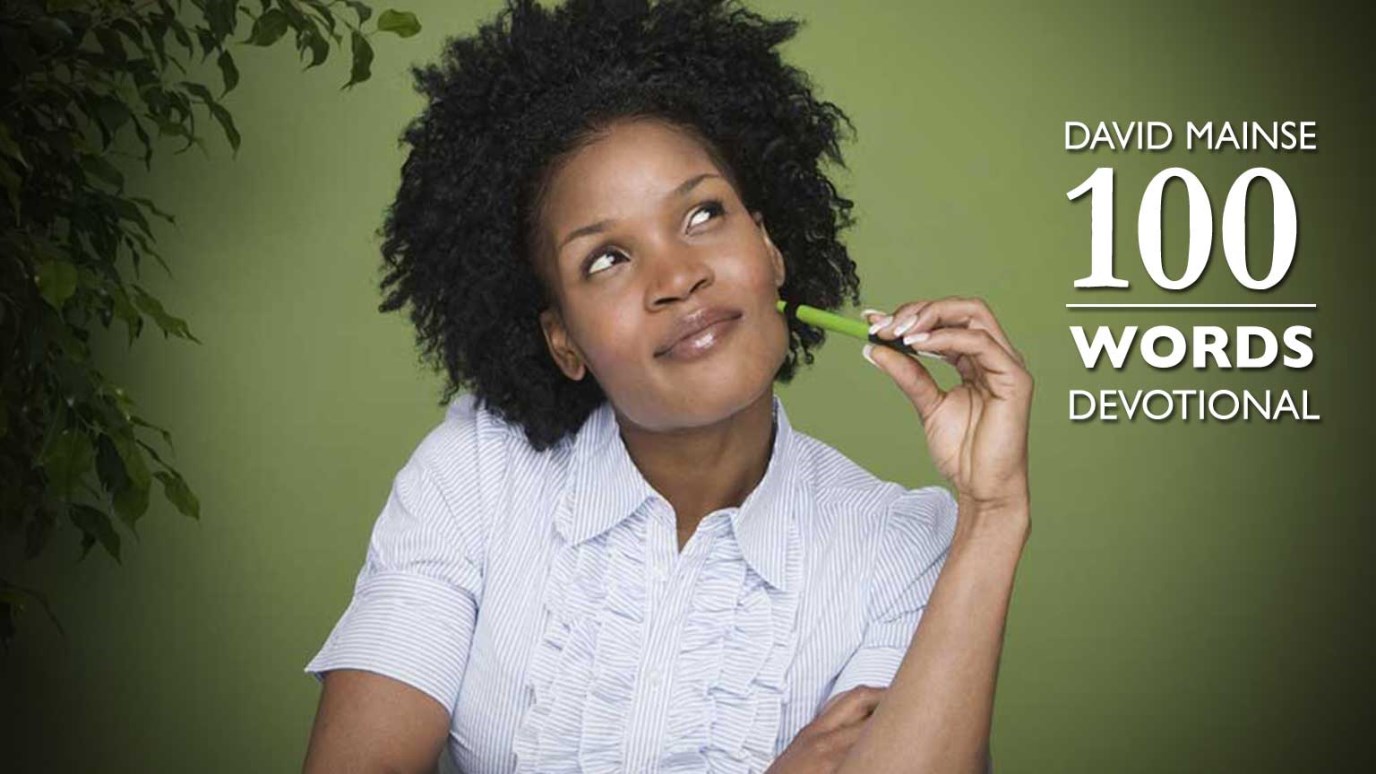 Our decisions change us, and others, for better or for worse. What positive difference can you make in the life of a young person?

“He trusted in the Lord God of Israel, so that after him was none like him among all the kings of Judah, nor any who were before him.”

King Hezekiah served the Lord completely, destroyed false religion in the land and smashed the image of the serpent that Moses had set up because people began worshiping it as an idol. Jesus referred to the bronze serpent in John 3:14 when He spoke of being lifted up on the cross. The Apostle Paul wrote, “For He (God) made Him (Jesus) to be sin for us, that we might become the righteousness of God in Him” (2 Cor. 5:21). Hezekiah’s own father had been one of the most evil kings of Judah. Yet, in one generation, God changed the direction of this family and of Judah. When he became king at 25, Hezekiah turned from the wicked ways of his father and led his people back to God. Our decisions change us, and others, for better or for worse. What positive difference can you make in the life of a young person? Teach Sunday School? Mentor?

Lord God, please hear my prayer when I ask for Your help in making the right decisions for my life and for my testimony to others. Thank You that I can change from the past, moving into a glorious future because of Your Son, Jesus, my Savior and Lord, in whose Name I pray, Amen!

The late Elijah Harper, a First Nations leader and son of a pastor in Red Sucker Lake, Manitoba was a Member of Parliament for Churchill.  He successfully stopped the Meech Lake Accord. He did this because it failed to recognize that God put native people on this land long before the Europeans arrived. Later he called a, “Sacred Assembly,” in Ottawa, attended by Prime Minister Jean Chretien. In 2008, Prime Minister Stephen Harper, officially asked Aboriginal People for forgiveness for all the injustices they had suffered. Elijah spotted Norma-Jean and me sitting in the balcony of the House of Commons and after the meeting adjourned, Elijah led us down to the floor in front of the Speaker’s Chair. He pulled me down to my knees and prayed loudly approximately the following: “I declare that this bench is Your Altar, Lord God. Please Lord Jesus, receive this act of repentance by the Prime Minister, the Government and this House of Commons.” Thank you, Elijah. You have changed Canada!

Who Are You Connected With?
Ashley and Jane Evans