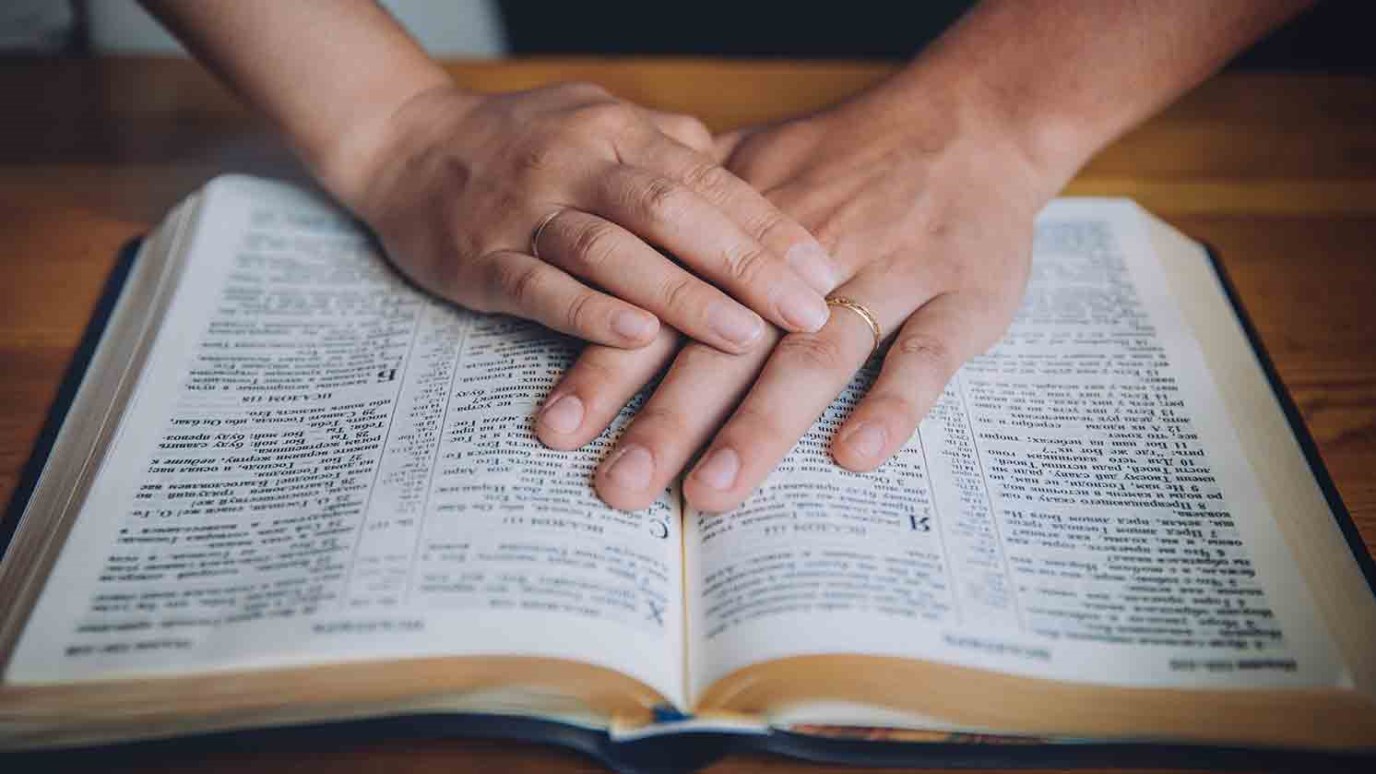 Before making an important decision, we should not only look to God’s Word but also seek out the wisest, most Godly people we know.

Ever gotten really good advice from a parent or spouse, but it wasn’t what you wanted to hear? You know this person wants what’s best for you, but you ignore him because you already have your heart set on whatever it is you want or want to do. Inevitably after the decision is made, you wish you had listened.

I used to call these people "killjoys.” Their advice is practical and wise, but absolutely no fun at all. King Ahab had someone in his court like that. He told King Jehoshaphat, “There is one more man who could consult the Lord for us, but I hate him. He never prophesies anything but trouble for me! His name is Micaiah son of Imlah” (2 Chronicles 18:7 NLT).

King Ahab wanted King Jehoshaphat to join forces with him and attack Ramoth-Gilead, but Micaiah, a prophet of the Lord told him he would die if he attacked them. Ahab chose to ignore Micaiah's counsel, and paid with his life. Ignoring God always has consequences.

Before making an important decision, we should not only look to God’s word, but also seek out the wisest, most godly people we know—people who can look objectively at the situation and who care about you and your future.

Who do you have in your life like this? If the answer is no one, maybe it's time to find someone.

Living Without a Leader
Ronnie Floyd

The Difference in Being in God's House and Being God's House, Part 1
Alan Wright
Follow Us
Grow Daily with Unlimited Content
Uninterrupted Ad-Free Experience
Watch a Christian or Family Movie Every Month for Free
Early and Exclusive Access to Christian Resources
Feel the Heart of Worship with Weekly Worship Radio
Become a Member
No Thanks