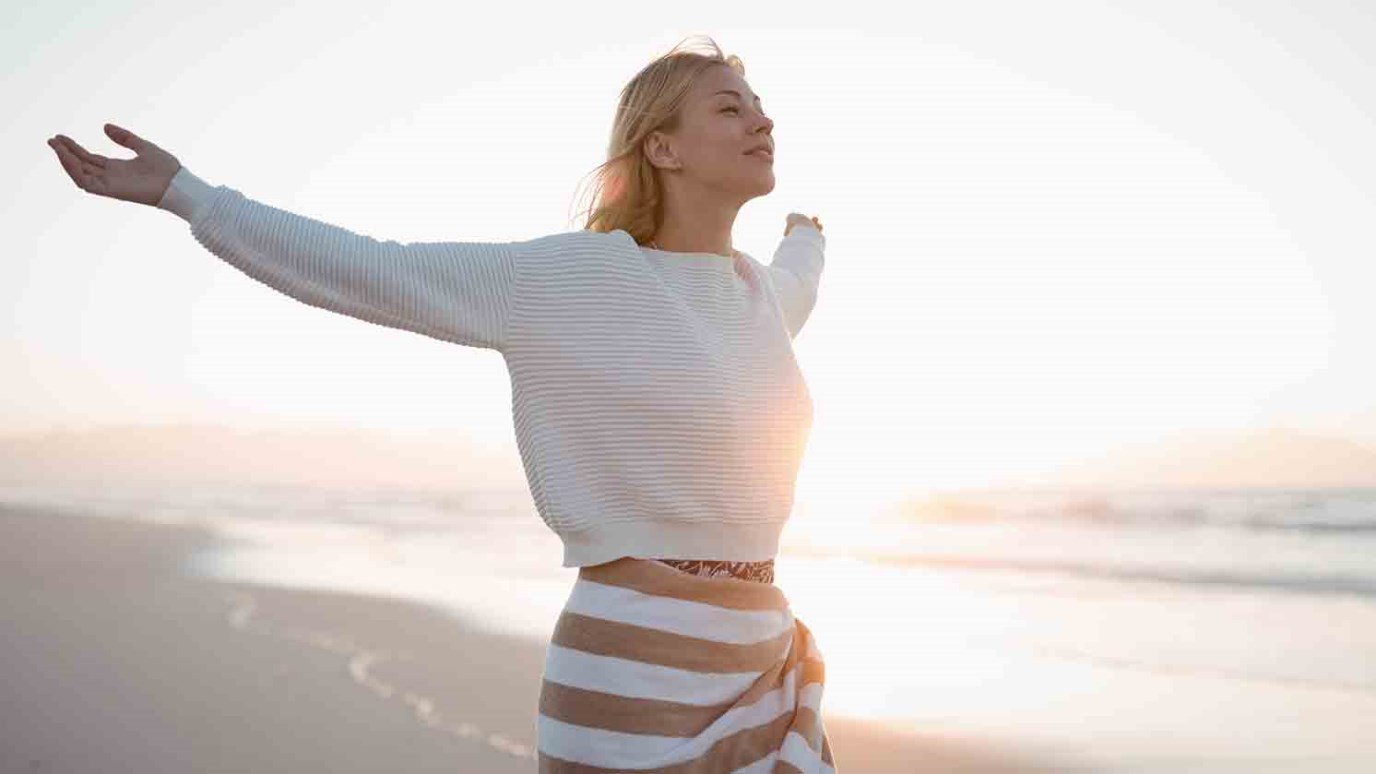 The joy of the Lord is a great advertisement for Jesus Christ. Proverbs 15:15 tells us, "He who is of a merry heart has a continual feast."

The late missionary E. Stanley Jones said, "When I met Christ, I felt that I had swallowed sunshine." Isn't that a great statement? That's the way it should be for us as believers in Jesus Christ. We should appear as though we had "swallowed sunshine." We should "shine" to everyone around us, because joy is the best advertisement for the Christian life.

In Philippians 4:4, Paul writes, "Rejoice in the Lord always. Again I will say, rejoice!" Not everyone does that. Every church has its share of pessimists. They're hard to be around; it's like going to a funeral continually. They need this exhortation, perhaps more than anyone else, because they're a poor advertisement. You've heard the saying, more flies are caught with a spoonful of honey than with a barrel of vinegar.

But "Rejoice in the Lord" is an exhortation for all of us. Now before you say, "Easy for you to say, Paul!" remember, he's writing from jail. "Rejoice" is the command. "In the Lord" is the condition. And the occasion is "always."

Rejoicing doesn't mean that you live on this high, ecstatic plain of "Oh, praise the Lord!" all day long. That's not only unrealistic, that's dangerous! Your body can't handle continual adrenaline rushes without damage. The idea of rejoicing is something much more profound, much deeper. This deep sense of peace, of committed contentment that comes from spiritual realities that you really believe in, brings an inward joy that others don't have.

Paul spoke of himself as being "sorrowful, yet always rejoicing" (2 Corinthians 6:10). Don't think, "That's just apostolic talk." Paul lived this way. When he first visited Philippi, he was arrested and thrown in jail. And you know the story, how at midnight, in chains and shackles, Paul and Silas sang praises to God. I love that! At midnight, after being beaten, they're singing love songs to the Lord.

So, the joy of the Lord is a great advertisement for Jesus Christ. Proverbs 15:15 tells us, "He who is of a merry heart has a continual feast." Ask yourself this: Does that describe you? Does joy permeate your heart? Does laughter ring out in your home? Having joy is a decision. I hope your joy will be evident to all.