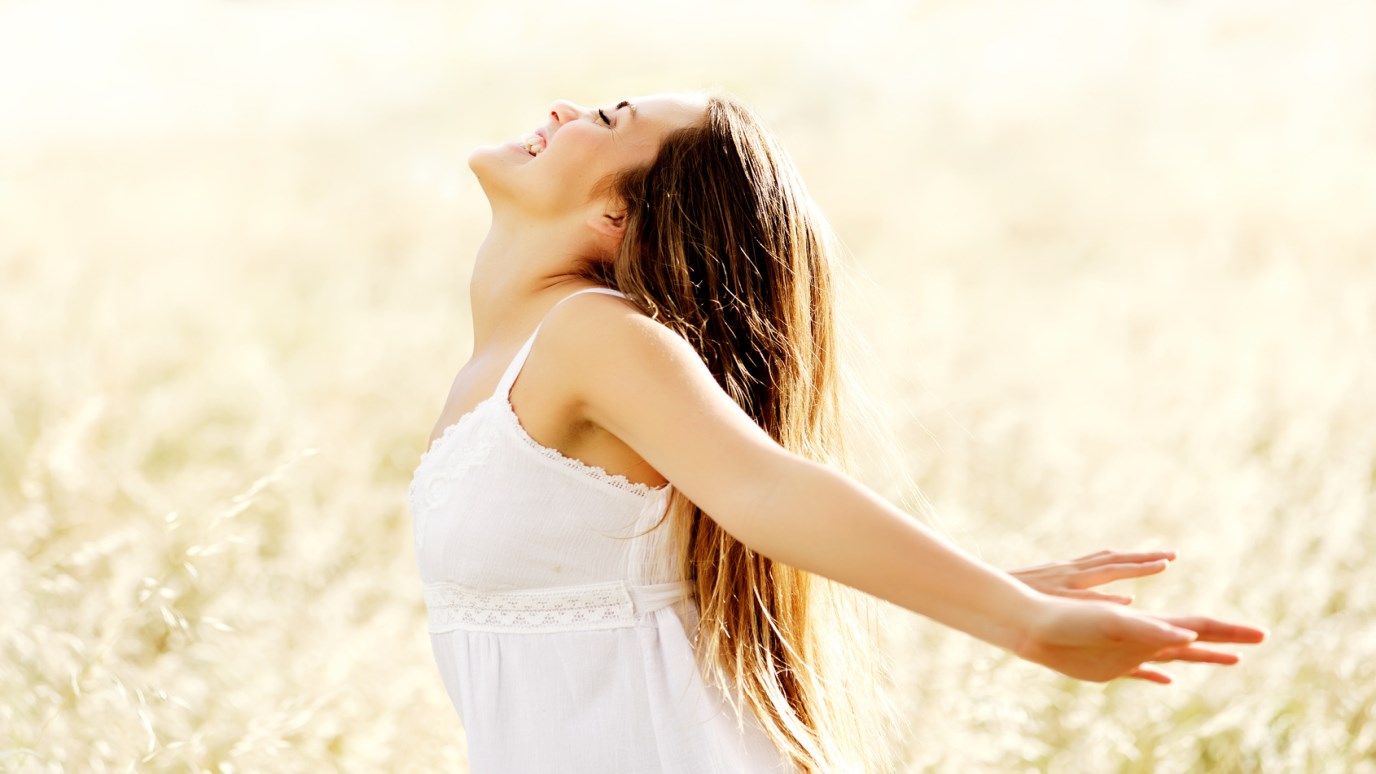 It doesn't matter what your sin is—God loves you. You are never too lost in life to be found.

In the beginning of Hosea, we see the story so often taught as a picture of God’s unending love and redemption—Hosea’s marriage to the prostitute Gomer. Hosea was called to love a SINFUL woman and he did so with great obedience. Even after Gomer left her marriage with Hosea to love others and continued on the path of adultery, Hosea pursued her with godly obedience and unconditional love. But what about Gomer? We see the redemption of Hosea’s grace, but lack to acknowledge the challenge of Gomer’s return.

She was filthy, wrong, disgraceful—she had ruined it all and wrecked the shot at redemption she’d been given. She ran away from a good thing back into sin—and now, as her husband wooed her back to him with gifts, she was embarrassed.

“Who wants to love the soiled?” She must have been wondering. Or maybe she thought she was better off staying dirty—she was used to it.

God used a betrayer to birth a nation, to part the red seas and free His chosen people from slavery, to defeat the Philistines and bring the Israelites deliverance.

God used a betrayer to start His Church.

God used betrayers. God WILL use you.

It doesn’t matter what your sin is—who you’re sleeping with, cheating on, letting down, or failing—God loves you. You are never too lost in life to be found.

“When we were utterly helpless, Christ came at just the right time and died for us sinners... God showed his great love for us by sending Christ to die for us while we were still sinners.”

Return to God, He’s wooing you.

1. What sin(s) is making you feel unworthy of a second chance? What’s holding you back from accepting God’s pursuit?

2. Who do you need to let go of, leave, forgive or sincerely apologize to?