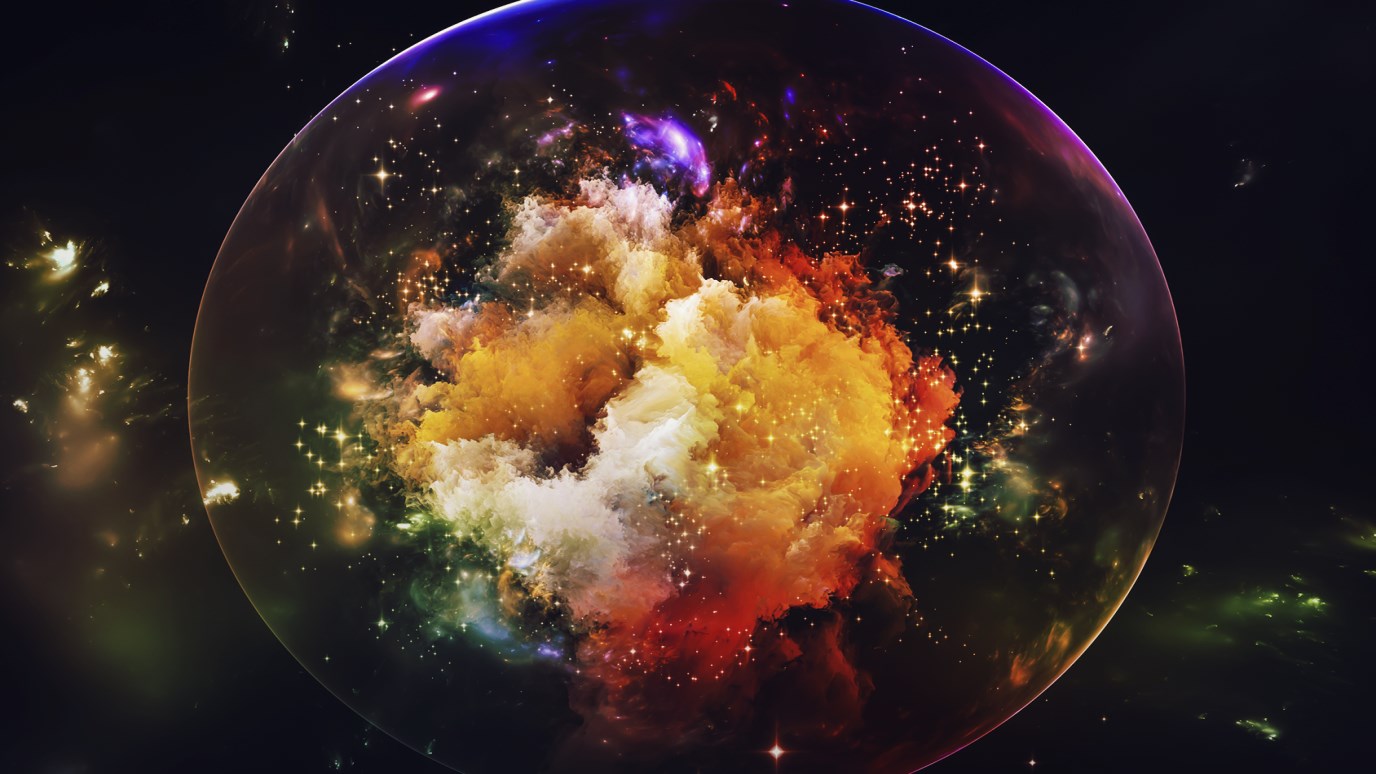 Sean McDowell explores the best explanation for the fine-tuning of the universe.

Imagine you are hiking through the mountains and discover an abandoned cabin. As you approach the cabin, you notice something unusual. The refrigerator is filled with your favorite food, the temperature is set to your liking, your favorite song is playing in the background, and all the books, DVDs, and video games you like are sitting by the TV. What would you conclude? Since there are so many things just right for you, you would likely be convinced that you were an expected guest.

In the past few decades, scientists have begun to realize that this scenario mirrors the universe as a whole. The universe seems to have been crafted uniquely for us. Physicist Freeman J. Dyson put it this way:

As we look out into the universe and identify the many accidents of physics and astronomy that have worked to our benefit, it almost seems as if the universe must in some sense have known that we were coming.

Like Goldilocks’ porridge, the universe seems to be “just right” for our existence.

A universe just right for life

When I (Sean) was in college, some of my friends and I got a full-sized water balloon launcher. We thought it would be funny to hit cars with water balloons as they pulled up to the stop sign across the parking lot from our dorm. Sounds like harmless fun, right? Typically we missed, but one day we launched a water balloon way up into the air, and it came crashing down right on a car’s windshield … and cracked it. Needless to say, our water-balloon-launching days came to an immediate end (and so did our bank accounts!).

But just think for a minute about how many things we needed to get right to hit our target. The weight had to be just right. Less weight and it would go too far; more weight and it would not go far enough. If the angle of the launcher were different, the balloon would have landed elsewhere. And we also needed to compensate for the wind. So many factors had to be just right.

Similarly, there are nineteen known constants in the universe that must be just right in order for the universe to be habitable. Examples include the electromagnetic force, the strong nuclear force, and gravity. If these forces varied even slightly, then the universe could not support life.

What is the best explanation?

Remember, gravity is only one example! Scientists know of at least eighteen other physical constants that must also be fine-tuned. The evidence for design is so compelling that Paul Davies, an internationally acclaimed physicist at Arizona State University, has concluded that the bio-friendly nature of our universe looks like a “fix.” He put it this way:

The cliché that ‘life is balanced on a knife-edge’ is a staggering understatement in this case: no knife in the universe could have an edge that fine.

No scientific explanation for the universe, says Davies, can be complete without an account for this overwhelming appearance of design.

We could not agree more. Since the fundamental parameters of physics are fine-tuned, we believe the best explanation is that there is a cosmic Fine-Tuner. Here is how the argument looks in logical form:

Should fine-tuning surprise us?

Some disagree with our conclusion. A common objection goes like this: “We should not be surprised by the fine-tuning of the forces of nature. After all, if the universe were not fine-tuned, then we would not be here to observe it.”

Philosopher John Leslie explains why this explanation falls short in his famous “firing squad” analogy. Suppose fifty trained sharpshooters are lined up to take your life, and they all miss. You could hardly dismiss this occurrence by saying, “If they had not missed me, then I wouldn’t be here to consider the fact.” You should still be surprised that you are alive given the enormous unlikelihood of all the sharpshooters missing their mark.

A century ago, when armies carried out executions by firing squad, every twelfth gun typically had a blank cartridge. Thus, a soldier on a firing squad who felt guilty about executing someone could take small comfort in never knowing for sure whether he had actually shot the prisoner. You can be reasonably sure that the officers in charge did not expect the prisoner to survive as a result of this concession. Likewise, you would surely conclude that there was some reason why all fifty sharpshooters missed. Perhaps they never really planned on killing you in the first place. Perhaps that was part of an intelligent plan.

The claim that we shouldn’t be surprised to find ourselves in a fine-tuned universe does nothing to explain why our universe is fine-tuned, especially since the laws of physics might easily have been different.

Are there many universes?

Another common objection to fine-tuning is called the “Multiverse” or Many Worlds Hypothesis. The goal is to suggest that many universes exist in order to increase the probability that ours would be fine-tuned.

The chief problem with this approach to fine-tuning is that if our universe were just a random member of a multiverse, then we should be observing a very different universe than the kind we observe. The most probable observable universe is one in which a single brain fluctuates into existence out of the quantum vacuum and observes its empty world. Worlds like that are just inconceivably more probable than finely-tuned worlds and so ought to be observed by us, if our world were just a random member of a multiverse of worlds.

The best explanation for the fine-tuning of the universe is therefore the existence of a Fine-Tuner.

Every Problem of Pain
Jill Carattini