Going to the Root Cause 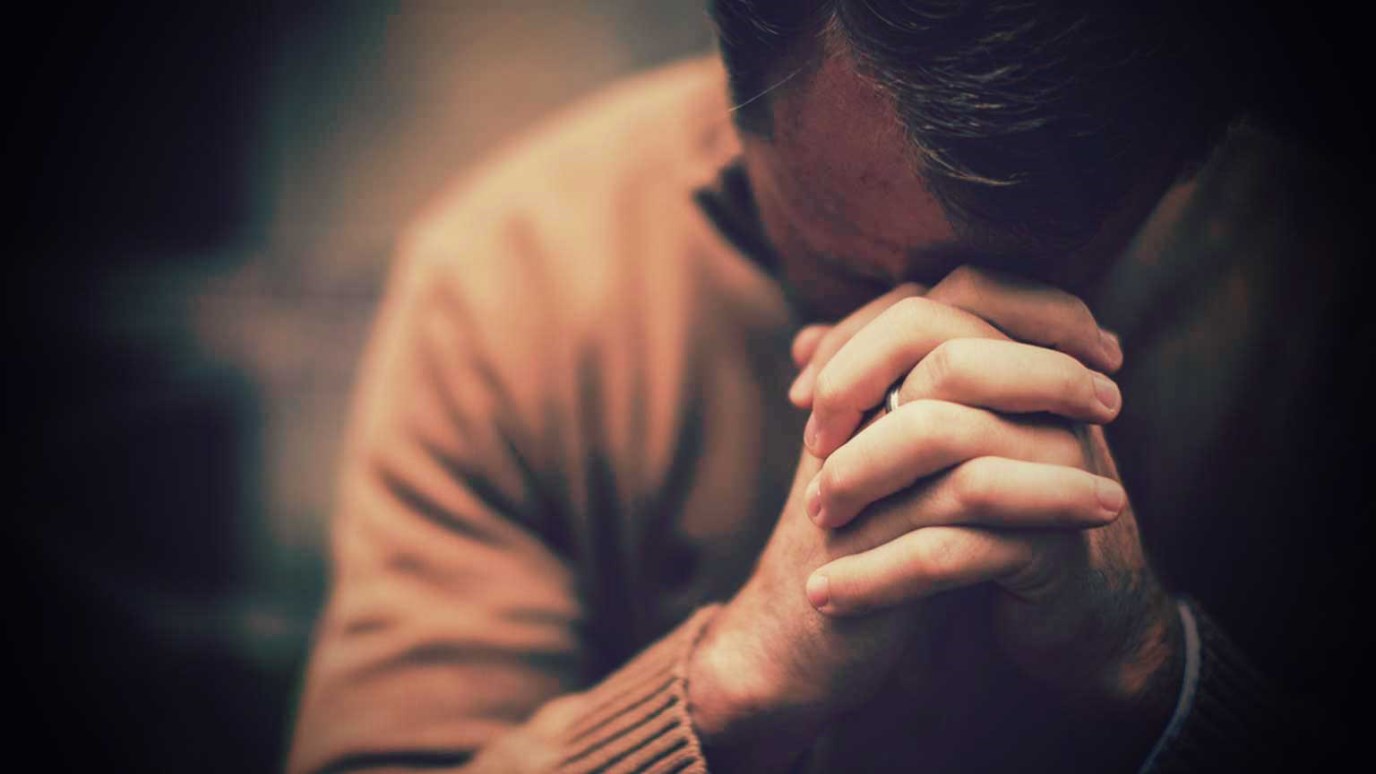 Pray that God will reveal the root causes of your problems, bad habits, or recurring sins.

The twentieth century was the start of the age of high technology. The technological advances of our age have eclipsed all previous generations.

It was the nineteenth century that evoked an unprecedented spirit of human optimism. The Enlightenment concluded that man no longer needed the God-hypothesis to explain his origins and purpose. An optimistic humanism was born that promised a coming utopia. Education, science, and technology would produce the acme of evolutionary development. Peace would prevail and poverty, disease, crime, and war would be banished by the modern techniques of government, economics, and education.

World War I temporarily burst the bubble until it was decreed to be The War to End All Wars. Somebody forgot to tell that to the sons of Lamech: Mussolini, Tojo, Stalin, Mao, and the corporal from Bavaria. The twentieth century brought a new horror to world history, the phenomenon of global war.

We cannot blame this on technology. It is not the instruments that are culpable; the root cause is the users of the instruments. The same scalpel that is used to save a life in surgery is now used to hack into pieces millions of unborn babies. The same atomic energy that supplies power for living is harnessed for weapons of incalculable destruction.

Pray for God to reveal the root causes of your problems, bad habits, or recurring sins.