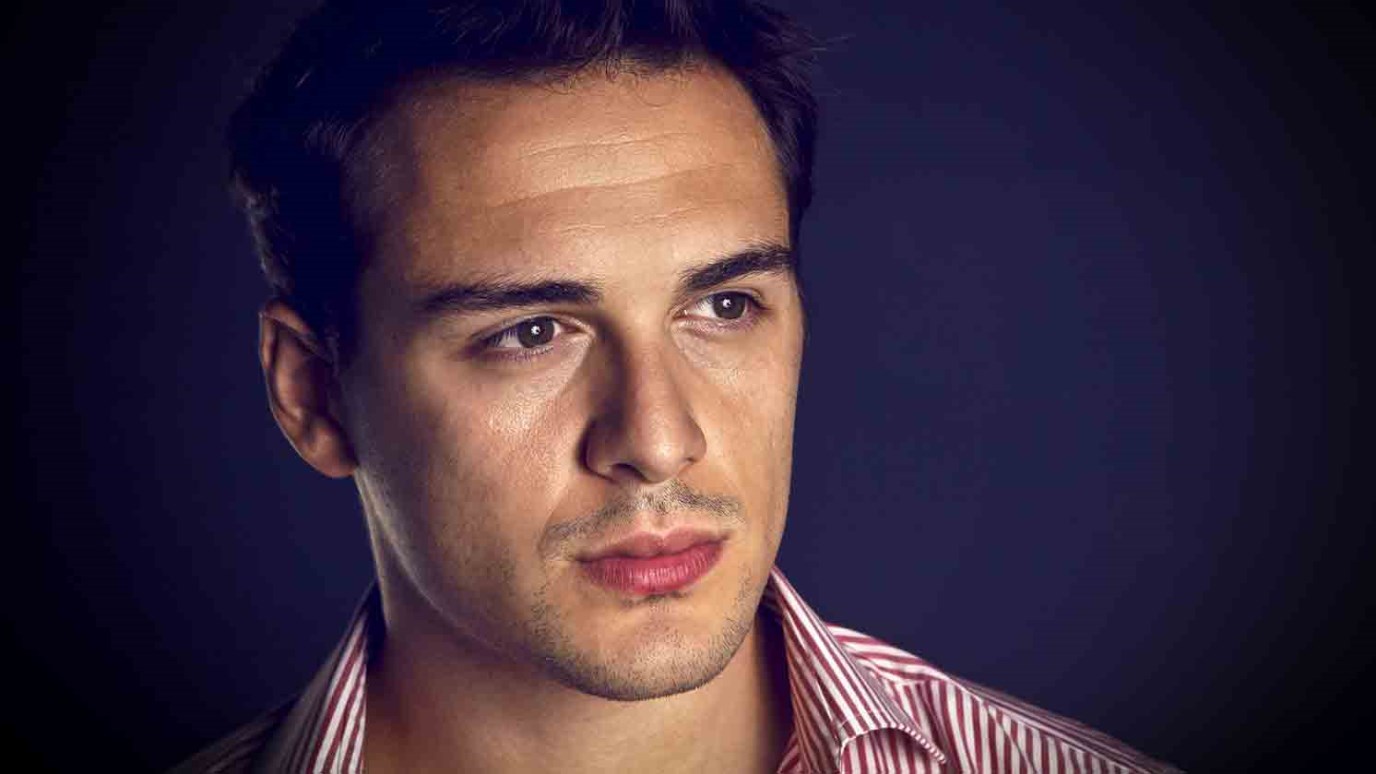 There are many people in this world who are on their way to the lake of fire, without hope and without God, but who feel as if they are going to heaven.

A young man from the west, got off an express train at Trenton, New Jersey. He wanted to go to Princeton, and he had been told that at that hour of the day, his best connection would be to walk a block or two from the railroad station and take a streetcar. It was his first time in a city of any size, and he was proud enough to wish to get along without asking for information. He walked to the car tracks where he saw a car marked "Princeton." He boarded it, and paid his fare. After fifteen or twenty minutes the conductor came through the car, collecting another fare for the next zone of travel. The young man paid this fare also, and another at the next zone change. He realized they were nearing the end of the line, when the conductor began turning the seat backs to face the opposite direction. As the young man picked up his valise he finally asked, "Which way is the campus of Princeton University?" The conductor looked at him, dumbfounded, and asked, "Did you want to go to Princeton? You should have taken this car going in the other direction. You are in Hamilton Square."

The important point in this story is that the young man felt as if he were going to Princeton. He had traveled for ten miles in quiet confidence that he was going where he thought he was going; suddenly, he was miles away in another direction.

I am quite sure that there are many men and women in this world who are on their way to the lake of fire, without hope and without God, but who feel as if they are going to heaven. The witness of the Spirit is always based on the Word of God and is in tune with the sacrificial death of the Lord Jesus Christ. It, therefore, follows that the witness of the Spirit is not a mere feeling, in the sense of some spine-tingling emotion, or vague, sense movement. It is definitely an intelligent, controlled and related work of God in our hearts.

What's Your Story?
Encounter with God