Going Against the Flow 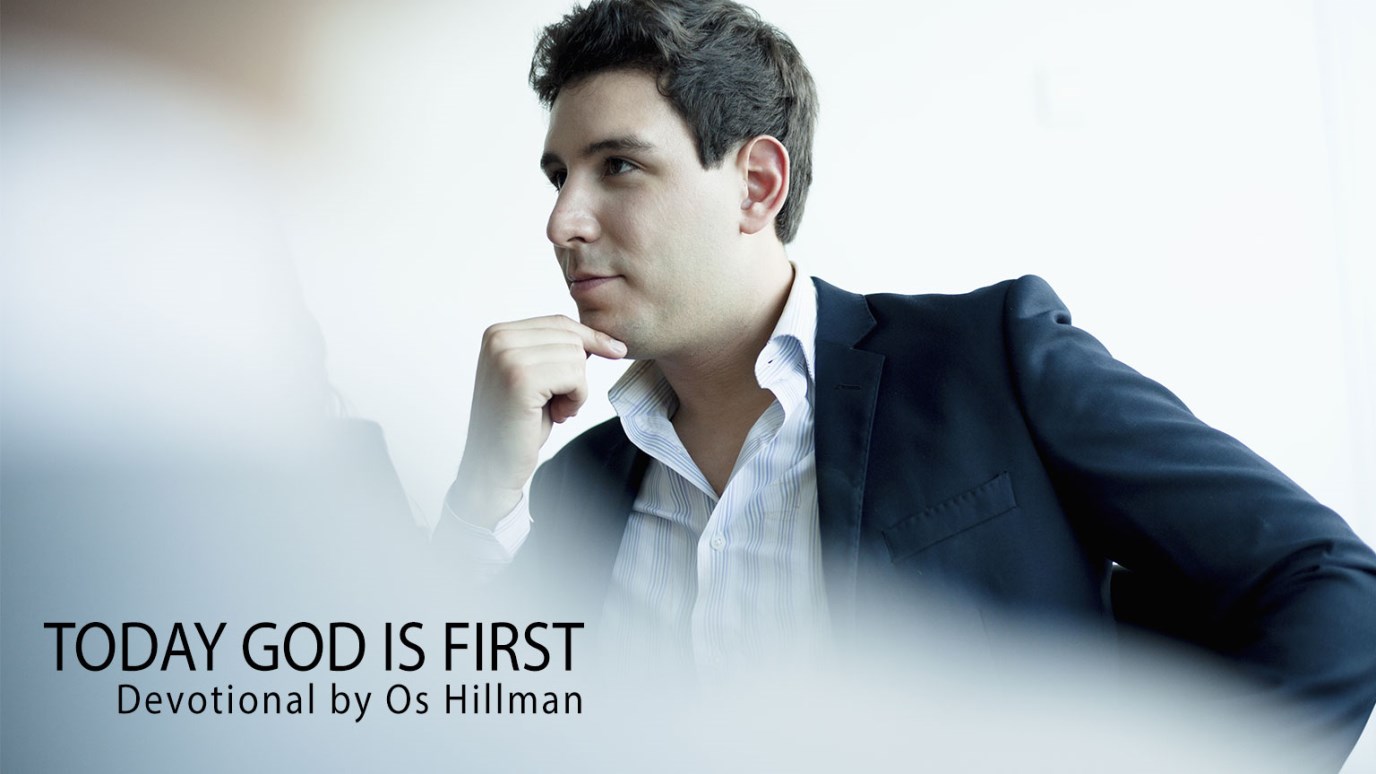 You will have opposition to His call; sometimes it even comes from those in your own camp. But if God has called you, then you can be sure He will make a way.

"But the whole assembly talked about stoning them." Numbers 14:10a

Have you ever had to stand up against the majority for a cause that wasn't popular? God brought the Israelites out of Egypt and promised He would lead them into a land of milk and honey. The process of moving out of Egypt was difficult. They could no longer do things the old way, for the old ways didn't work in the desert. God provided for them during this journey. But there came a point in which the people forgot what God had said. Their discomfort changed their belief about God.

Whenever God is slow to answer our prayers, what we believe about God is revealed. Do we change our plans and move in a different direction when pressure mounts? Or do we continue on the path God has directed for us? Four men believed what God said and were willing to stand; however, the crowd wanted to stone them.

Then Moses and Aaron fell face-down in front of the whole Israelite assembly gathered there. Joshua son of Nun and Caleb son of Jephunneh, who were among those who had explored the land, tore their clothes and said to the entire Israelite assembly, "The land we passed through and explored is exceedingly good. If the Lord is pleased with us, He will lead us into that land, a land flowing with milk and honey, and will give it to us. Only do not rebel against the Lord. And do not be afraid of the people of the land, because we will swallow them up. Their protection is gone, but the Lord is with us. Do not be afraid of them." But the whole assembly talked about stoning them. Then the glory of the Lord appeared at the Tent of Meeting to all the Israelites (Numbers 14:5-10).

Has God called you to stand for a cause bigger than yourself? You will have opposition to His call; sometimes it even comes from those in your own camp. But if God has called you, then you can be sure He will make a way. He has already opened the way before you. But you must walk in faith, joined with Him to take the land. "...Be strong and courageous. Do not be terrified; do not be discouraged, for the Lord your God will be with you wherever you go" (Joshua 1:9).

When It All Falls Apart: A Song in Your Heart
Jeff Schreve