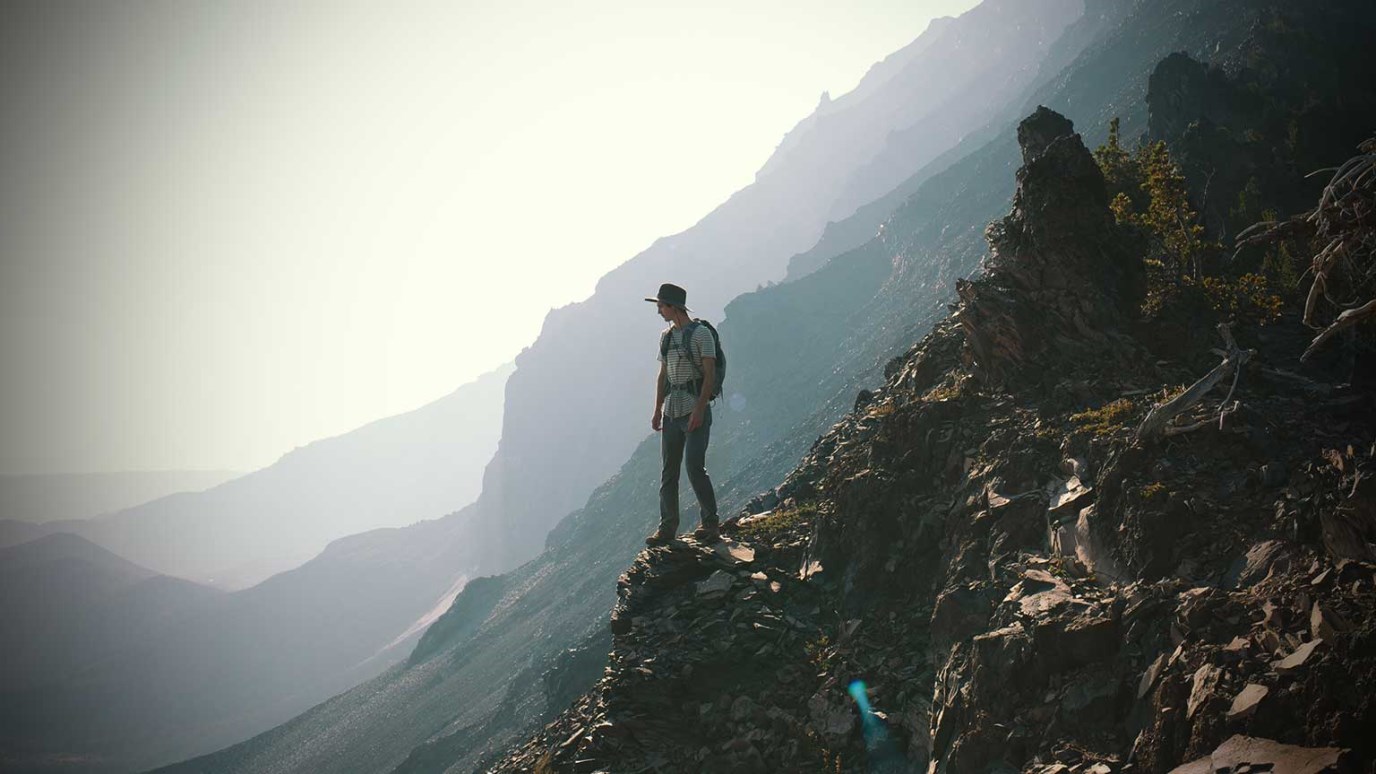 Be Holy; be a Godly man, but don't forget to have some fun along the way!

Do not be over-righteous, neither be over-wise-- why destroy yourself? Do not be over-wicked, and do not be a fool-- why die before your time? It is good to grasp the one and not let go of the other. The man who fears God will avoid all extremes. Ecclesiastes 7:16-18 NIV

It seems everything in the Christian life is about balance. Recently I was teaching on marriage and the roles of the husband and the wife. I told the wives that they need to give their husbands time to be alone; so they could hear from God if He was to speak to the spiritual leader of the home. I told the husbands that, in order to “love their wives as Christ loves the church,” they would need to sacrifice their own time to spend time with their wives. Do those two statements seem contradictory to you at all? They do to me if I step back and hear them together. Both points, however, are equally true, so how do we reconcile them together? Here’s that word again: Balance.

I am writing about being Godly men. I want to be one. I can almost, however, here the complaints. Here’s Ron again, telling us what we can’t do. Here’s all the rules we have to live by in order to be called a so-called “Godly man”. Who made up that term anyway? Show me that in the Bible. (It does occur, by the way, in a few passages. Try John 9:31, Acts 8:2, 2 Peter 3:9)

Some people feel that I am just laying down precepts which most of us will never meet anyway. I think it may be important to remind you that the Christian life is much about (what was that word again...oh yea) balance!

The writer of Ecclesiastes knew this. He had seen people so righteous they squeaked, but they had no love in their heart. Jesus saw them and knew them as Pharisees. He had also seen those who had no moral fiber at all, and, some of these today claim to be Christians! So, which is it? Are we to be really righteous or really rotten! The key is to find balance. (Sorry, but it’s the best word I can think of.)

One way I try to find balance in my Christian life is that I continue to laugh. My boys and I get together and have some pretty wild, sometimes fairly silly, times. We act like boys. We make noises which gross out my wife. We wrestle. We pick at each other. We just plain have fun! We don’t do anything immoral (gross maybe, but not immoral), illegal, or unkind. “Boys just want to have fun!” I'm one of those radical Christians who believe Jesus actually had fun, too! Holy fun! I think He laughed, giggled, even told a few clean jokes every now and then. He was not only the greatest Bible teacher ever, He was also very fun company.

Guess what? Those fun days occur for me the same day I read my Bible, because I read it everyday! They are not separate personalities. They are both me. I’m not a prude. I’m not hard-hearted. I’m not even a bore. I fully believe when Jesus said He came to give us life and to give it “more abundantly”, He meant that we were to enjoy life. I think the truly Godly man has learned the balance between the two extremes.

So, be Holy, be a Godly man, but don't forget to have some fun along the way!

Save Our Ship
Dr. Tim Kimmel

Should I Give an Allowance for Chores or Good Grades?
Ron Blue
Follow Us
Grow Daily with Unlimited Content
Uninterrupted Ad-Free Experience
Watch a Christian or Family Movie Every Month for Free
Early and Exclusive Access to Christian Resources
Feel the Heart of Worship with Weekly Worship Radio
Become a Member
No Thanks