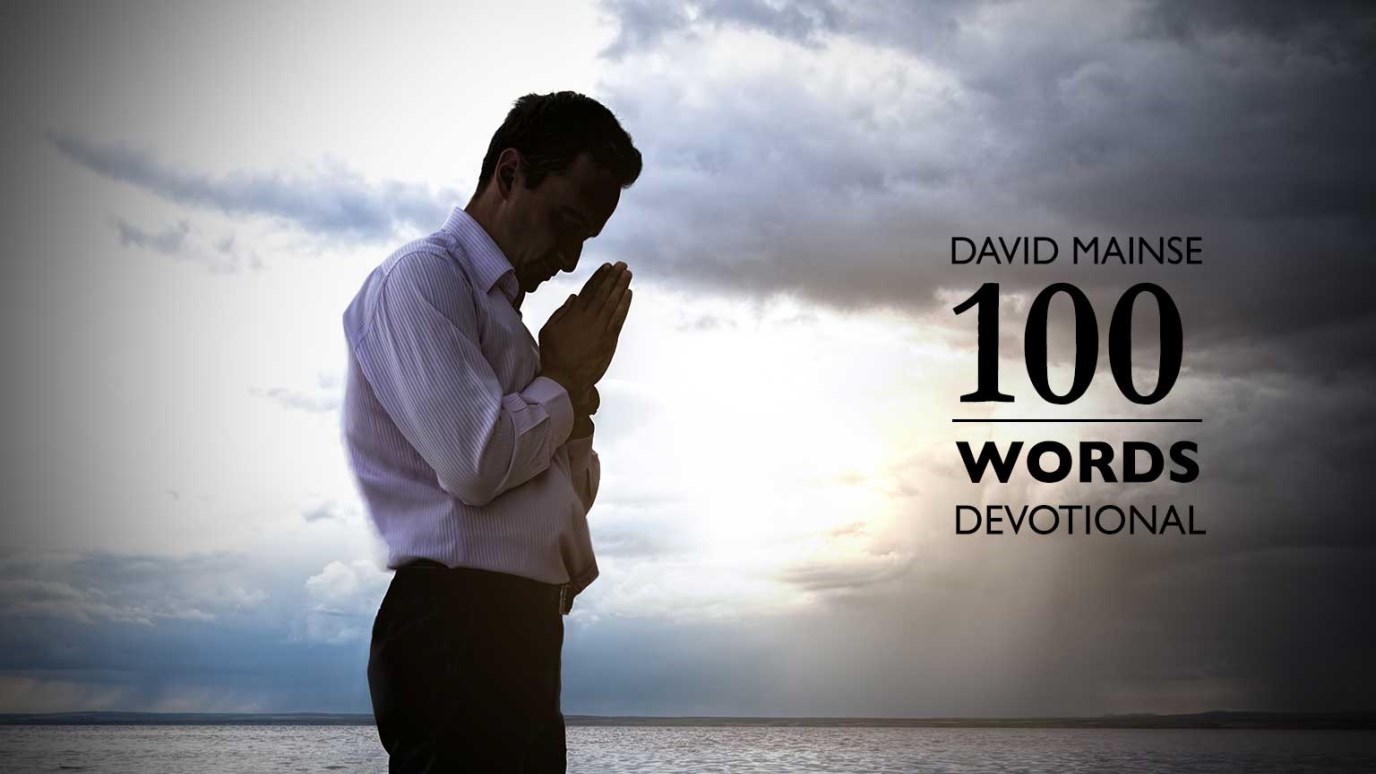 Often there are difficult times for the person who fervently desires to please the Lord, and sometimes it seems that a short cut would be advantageous, but we must resist. We need to ask God to keep us upright in all our decisions and deeds.

Asa did what was right in the eyes of the Lord, as did his father David……Asa’s heart was loyal to the Lord all his days.

Here’s some encouragement for us all. While kings who did evil in God’s eyes came and went with frequency in the northern 10 tribes, now called Israel, Asa, King of Judah, remained constant for 41 years. Character, formed by a rock-solid determination to always do what is right, will win in the long run. Often there are difficult times for the person who fervently desires to please the Lord, and sometimes it seems that a short cut would be advantageous, but we must resist. We need to ask God to harden our backbones, keeping us upright in all our decisions and deeds. What contrast between Asa and Ahab. “Ahab did evil in the sight of the Lord more than all who were before him” (1 Kings 16:30). Nevertheless, God had a plan. We are about to witness the arrival of a firebrand prophet in the north by the name of Elijah. Even in the face of danger and threats to his life, Elijah stood against the wickedness of King Ahab.

Lord, someone asked, “Where is the God of Elijah?” The answer came back, “He’s waiting for an Elijah to call on Him!” I’m calling on You Lord God. Others are calling on You. I pray that You will continue to show Yourself strong through me and others. In the Name of Someone greater than Elijah, the Lord Jesus Christ, I pray. Amen!

Our second Canadian Prime Minister, The Rt. Hon. Alexander Mackenzie, was solidly converted to Christ back in Scotland before he came to Canada. As our first Leader of Canada’s Loyal Opposition, he was involved in the negotiations with Britain for our peaceful separation from the Empire. Prime Minister Mackenzie arrived at his office at 7:00 a.m. each morning. The Prophet Daniel, Mackenzie’s political hero, prayed with his window open each day (Dan. 6:10-13). Mackenzie, with the door open and on his knees, would pray out loud for God’s blessings on Canada for a new day. This was repeated at noon and again before he left for home at 7:00 pm. His staff, who were expected to arrive before him in the morning and leave after him at night, would gather around the door to listen to the Prime Minister pray. Canadians need to know that this may be one of the main reasons why Canada has been blessed so greatly.

David and the Pasture
J.D. Greear

A Story as Old as Dirt
The Whatever Girls

Trials Have Purpose
Maria I. Morgan

Running from the Lord
Colin Smith