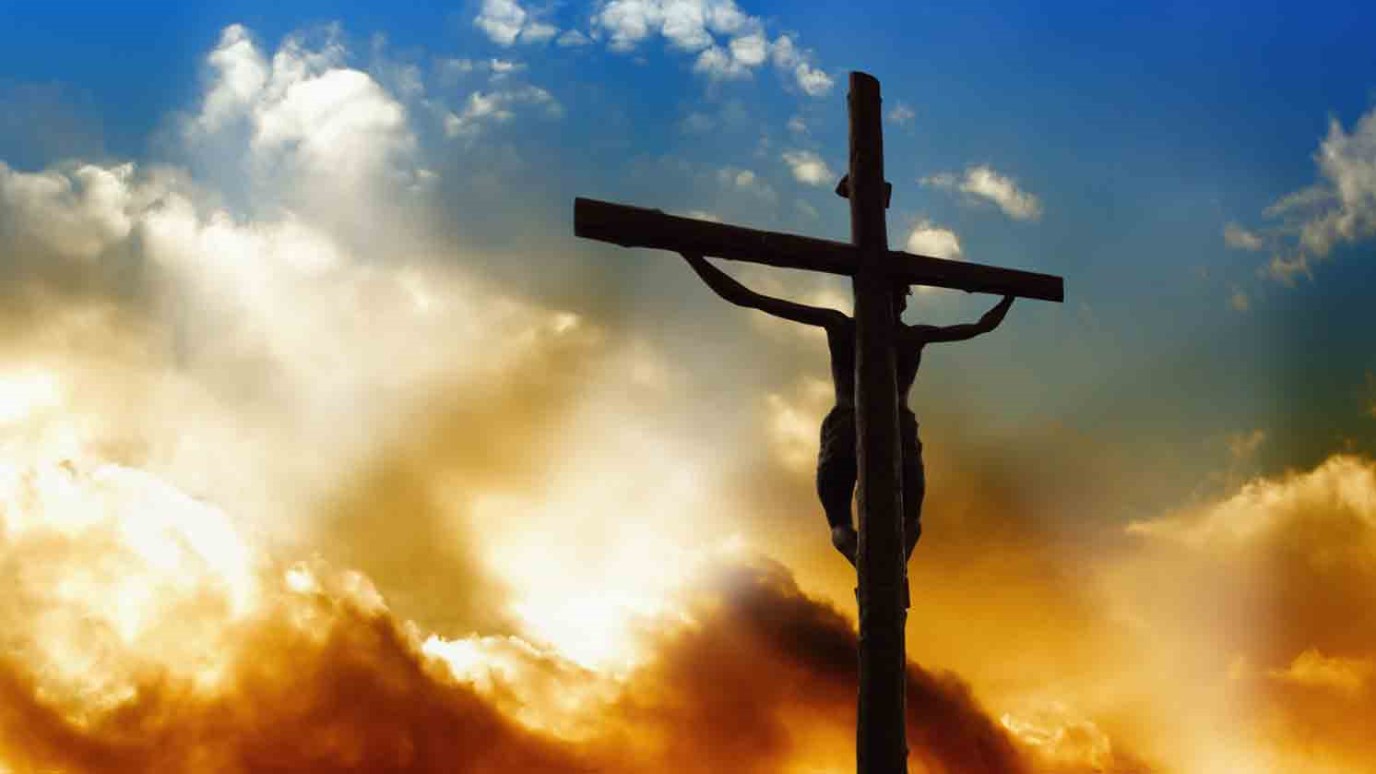 God sent His Son because He wanted to reveal Himself to the world, and the best way to do that was to be here in our midst. Jesus Christ is Immanuel, which means "God with us" (see Matthew 1:23), and that is what we celebrate at Christmas.

Jesus said, "He who has seen Me has seen the Father" (John 14:9). In other words: "If you want to know what God is like, just watch Me and listen to Me. I embody the will of My Father in heaven." That's powerful!

"If you've seen Me, you've seen the Father" means that God is not aloof and apart from all of the tragedy going on here on earth. No, we have a God who feels our pain. He knows everything we go through. And He came to this earth with all the resources of heaven to deal with those things.

Jesus was surrendered to God. Look at Galatians 4:4: "God sent forth his Son, born of a woman, born under the law." This emphasizes the humanity of Jesus. He was God in a pre-incarnate state, of the same nature of the Father, but He was also born into our world as a man. He was not only 100 percent God, He was 100 percent human.

He had to be God for His sacrifice to have the infinite value to atone for all sin. Only God has the power to deliver us from the power of sin, death, and hell. If Jesus Christ was not God, then He was not perfect, and He can't impute any righteousness to us. And when He dies, He can only die for himself, not for anybody else. So we are all doomed and hopeless if He is not God.

But Jesus must also be man, because only a man can substitute in death for another man. To be an adequate substitute, He must be a man.

So in a nutshell, He had to be God to have the power of salvation, and He had to be man to have the privilege of substitution. That's why Paul puts it, very neatly and theologically, that He was "born under the law." As Jewish man, He had the responsibility to obey God's law. But unlike any mere man, He obeyed it perfectly. He lived the perfect life we could never live.

Somebody once said, "Jesus Christ is God spelling Himself out in a language we can understand." Not only can we understand it, but we can worship our great God for His immeasurable love to us!