God Will Teach Us 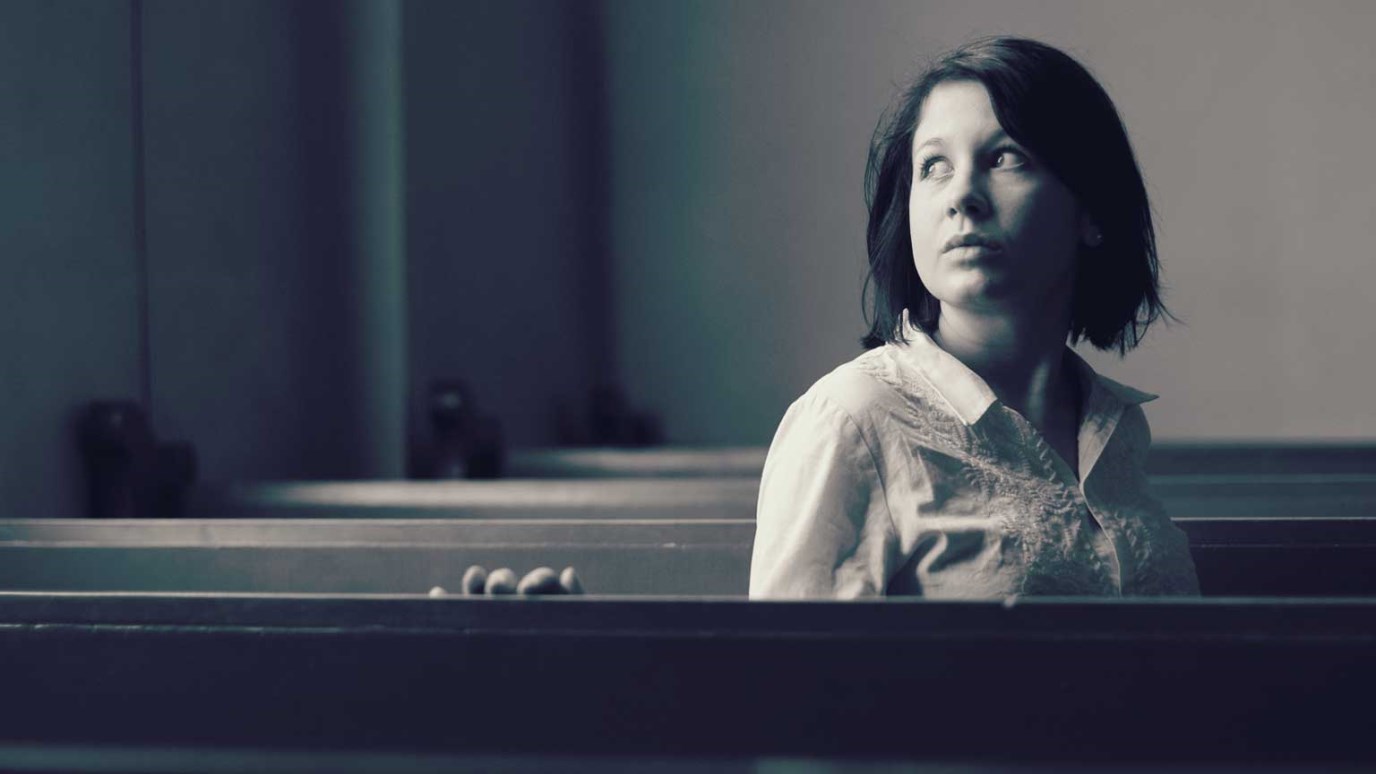 Have you fully assimilated Christ’s message to deny yourself, take up your cross daily, and follow him?

As they were coming down the mountain, Jesus instructed them, “Don’t tell anyone What you have seen, until the Son of Man has been raised from the dead.”

The disciples asked him, “Why then do the teachers of the law say that Elijah must come first?”

“Jesus replied, “To be sure, Elijah comes and will restore all things. But I tell you, Elijah has already come, and they did not recognize him, but have done to him everything they wished. In the same way the Son of Man is going to suffer at their hands.” Then the disciples understood that he was talking to them about John the Baptist.

In looking at Jesus’ answer to the disciples in vv. 11 and 12, we realize that he is making clear that the work of Elijah had been done by John the Baptist and that because the people had not repented at his teaching, the only thing they could reasonably expect from God now was a terrible final judgment. Moreover, since the leaders had mistreated and killed John the Baptist, why should Jesus expect any different treatment? By calling their attention to this pattern Jesus was reinforcing his teaching that it was necessary for him to be crucified. This was the second most important thing he had to teach them after he had taught them who he was. Peter, James and John had been given a glimpse of glory on the mountain, just as we have been given a glimpse of future glory in the last chapters of the book of Revelation, but that is for later. This is now, and what is needed now is that the followers of Christ deny themselves, take up their crosses daily and follow him. Before glory there must always be a cross.

Luke says that on the mountain Moses and Elijah were talking to Jesus “about His departure [that is, his death], which he was about to bring to fulfillment at Jerusalem” (Luke 9:31). So when the voice said, “Listen to him,” one thing involved was their need to listen to what he had to say about his death and its meaning.

“Listen to him.” That is what the voice from the cloud said to Peter and the others. That was all right for them, of course. But how are we to do that, since Jesus is not on earth with us, as He was with the disciples? It is no great mystery. The way we listen to Jesus today is by hearing what He has already said to us in the Bible.

“But that is so commonplace, so dull, so prosaic,” you might say. “It is not much of a mountain top experience. What I want is to see the bright light, be enveloped by the cloud, hear the rolling thunder of God’s voice.”

If that is what you are thinking, let me remind you of Peter’s personal observations on this incident. Peter is the only one of the three disciples who has left a written record, and at the beginning of this study I quoted a part of it, his description of what he had seen on the mountain. He claimed that he was an “eyewitness . . . of his majesty” and that he heard the voice which came to Jesus “from the Majestic Glory.” He heard God say, “This is my Son, whom I love; with him I am well pleased” (2 Peter 1:16-17). But do you know what Peter wrote next? Immediately alter this he wrote, “And we have the word of the prophets made more certain, and you will do well to pay attention to it, as to a light shining in a dark place, until the day dawns and the morning star rises in your hearts” (2 Peter 1:19).

This means that Peter’s experience on the mountain was an important one; he bear: testimony to it. But he is adding that there is something “more certain” even than this, and that is the testimony of the Scriptures to which we must pay the most deliberate and rapt attention. He is saying that the Bible is more certain even than a voice from heaven which in this case they did not doubt for a moment was God’s.

I do not know any truth of the Bible that is more relevant for believers in our day since we live in an age when people appeal to their own experience as the only sure measure of anything, not realizing that our experiences can be wrong or misleading, and often are. We hear people justifying all types of unbiblical teaching or behavior by words like: “God told me this is all right” or “I feel at peace with what I’m doing.” But here is Peter—a prominent apostle of the Lord, a man who had a visual experience of Christ’s transfiguration as well as having heard an audible word of God from heaven, experienced confirmed as true by the other apostles who were with him at the time—speaking of God’s revelation in the Bible as “more certain” to remind us that we must evaluate our experiences by the Bible’s teaching, rather than it being the other way around.

Do you do that? Or are you still longing for experiences that are being reserved for that future day when you are with the Lord in heaven? That day will come. You can be encouraged by it. But for now your duty is to “read, mark, learn and inwardly digest” the words of God we have been given, knowing that if we do that and do it faithfully, obeying what we read and understand, God will teach us all we need to live for him and serve him faithfully until we die or Jesus comes again.

The Death of Death
Dr. Ken Boa
Follow Us
Grow Daily with Unlimited Content
Uninterrupted Ad-Free Experience
Watch a Christian or Family Movie Every Month for Free
Early and Exclusive Access to Christian Resources
Feel the Heart of Worship with Weekly Worship Radio
Become a Member
No Thanks