God Will Perfect That Which Concerns You 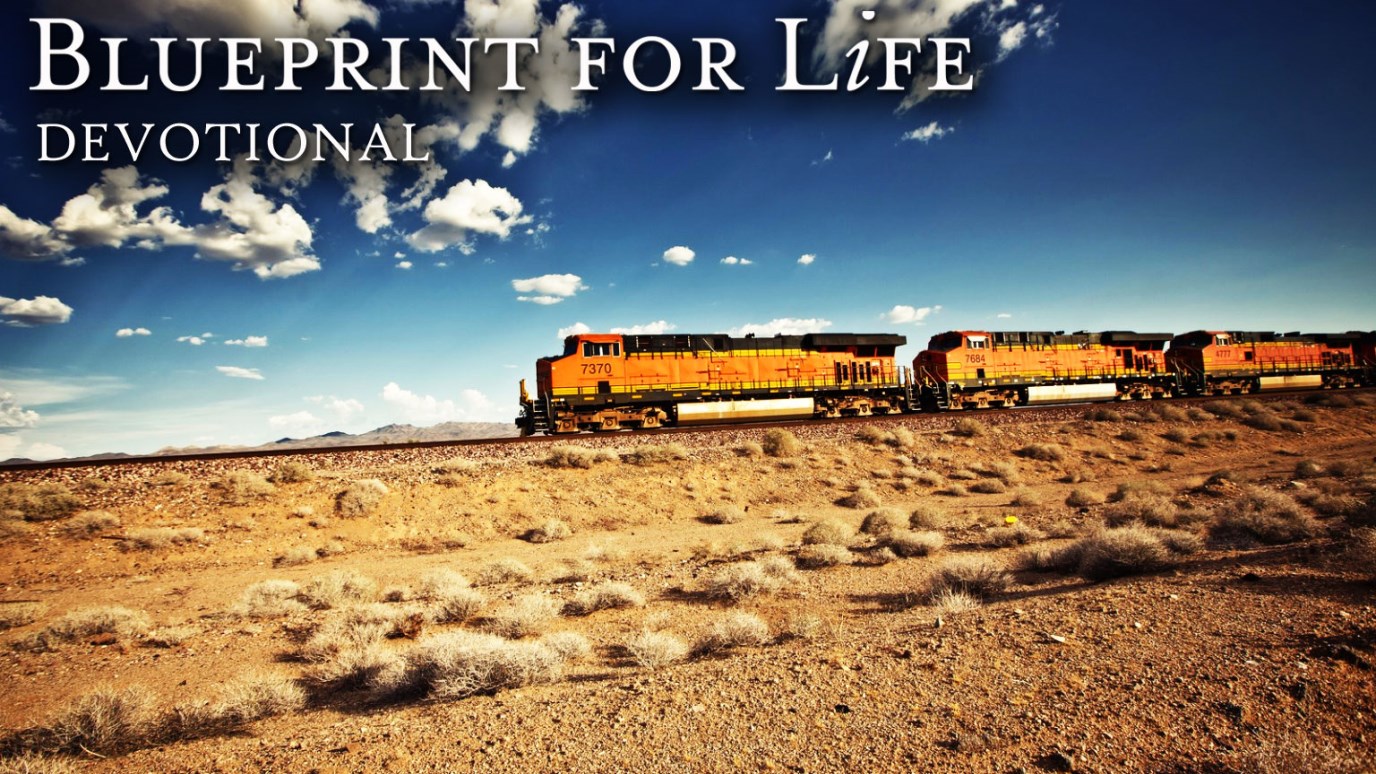 Even if God has told you how you will ultimately serve Him, the fulfillment of your purpose may not happen in a straight line.

When I was 21, I lived in London as a college exchange student. During my stay in England, it exhilarated me to hop on the train, travel to a part of the city I hadn’t seen before, and wander around without an agenda.

My roommate, on the other hand, was a planner. She needed to know why she was going somewhere, how to get there, and what to do once she arrived. One evening, when we were supposed to attend a concert, my roomie was naturally in charge of getting us there, so she had a map.

Only something went wrong.

We got lost, and for over 90 minutes we wandered the streets of London without a clue where we were headed. Sure, I wanted to see the concert but after awhile I thought, “That’s okay, if we can’t get to the concert we can do something else.”

Understandably, my roommate was exasperated. She kicked a cement post in the middle of the sidewalk. I was certain she had broken her toes. Eventually, however, we found the concert and made our way home with her toes (thankfully) uninjured.

My roomie felt that the trip from our apartment to the concert should have been a straight line, like the one an arrow makes to the bullseye. Instead, it was like the trip a bee makes from one flower to another—in loop de loops and circles.

When God is revealing bits and pieces of your purpose through the seasons of your life, remember that even if He has told you how you will ultimately serve Him, it doesn’t mean that the fulfillment of your purpose will happen in a straight line. Instead, you might feel like you are going in loop de loops and circles, like you are wandering. This is okay. Keep believing that God is in control even when it looks like He isn’t, and remember that He will get you to your destiny.

God won’t waste any of your experiences (Romans 8:28). And even if some of your “circles” seem unrelated to your calling, He will weave them in to His plans for your life. He is still in control and will perfect that which concerns you (Psalm 138:8).

Joseph must have known what it felt like to wander in circles. In Genesis, God showed him through his dreams that his brothers would bow down and worship him (Gen. 37:5-6). It wasn’t until many years later—after being sold into slavery by his brothers, serving Potiphar for 10 years, being thrown into prison for two years after Potiphar’s wife accused him of trying to sleep with her, and ultimately becoming the Prime Minister of Egypt—that Joseph’s brothers finally did do just as his dreams had revealed. His brothers did indeed bow down to him. Scripture reveals that God had His hand on Joseph all along—just as He has His hand on you.

Remember that fulfilling your God-given purpose is a journey, not a destination; it’s a process which includes preparation (which feel like pit stops) and delays (which feel like detours). But God is never in a hurry, He’s always in control and is perfectly able to get you where you need to go to complete in you what He started (Phil. 1:6).

When Plans Are Thwarted
Os Hillman