God, Where Are You Taking Me? 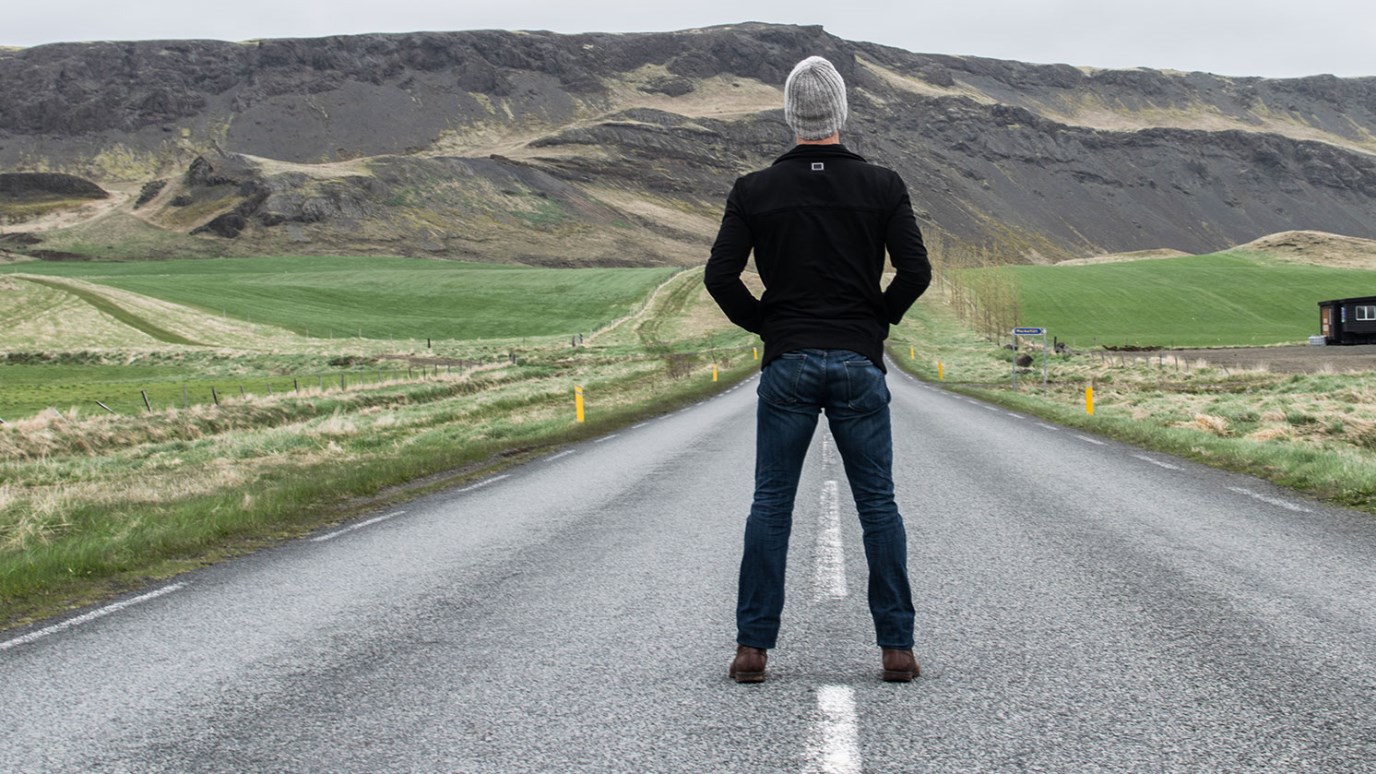 In your life, you’ll find the road God leads you on doesn’t always make sense while you’re traveling it. Travel it anyway.

My plan for my life started to go awry toward the end of my time in college. Up until that point, I had set out to finish my engineering degree at Purdue, pursue an MBA at Harvard, and move up into high-level management in corporate America. I would marry a pretty girl and take several vacations a year and give a tenth of all I made to God. That was my idea of serving Him. That’s when God threw a wrench in my plan. The more I sought Him, the more I felt drawn to ministry. Initially, I didn’t like the sound of that, but I was smart enough to know that in obeying God I would find fulfillment and satisfaction.

Over the next season, God began to show me an overall picture of what He had called me to do. By the early 1980s, He revealed I would one day influence many nations with His Word as long as I stayed in obedience to Him. Needless to say, it blew my mind. I saw no way this could ever be accomplished. I was a small-town boy who didn’t know anyone in ministry on a national or international level.

I’ve learned God will give you the overall picture of your life’s calling if you seek Him earnestly—but He doesn’t show you all the steps to get there. Look at the life of Joseph. God gave him a dream at a young age that one day he would rule over his many brothers—but then everything seemed to go terribly off course. His brothers plotted to kill him. Then they sold him as a slave. Eventually, he was wrongfully accused and imprisoned. Most of us would have thought God had abandoned us at that point. Little did Joseph know, through all of these hardships, God was forming his character and positioning him to step into the promise on his life. These weren’t detours—they were preparation for his destiny.

Or consider David’s example. He was anointed to be the next king of Israel as a teenager. He then went on to kill Goliath and became a military hero. Everything looked like it was on track—and then he spent the better part of a decade running for his life. There were probably many times when it would have been easy for David to doubt his calling to one day rule as king.

The road God leads us on doesn’t always make sense while we’re traveling it. This is why we are told, “Trust in the Lord with all your heart; do not depend on your own understanding. Seek his will in all you do, and he will direct your paths” (Proverbs 3:5–6 NLT).

Back to my story. A few months later, during my senior year of college, I fasted and prayed, seeking God’s direction and will for my life. Shortly after, He gave me the next step, and it seemed totally opposite of the natural direction toward ministry. I felt the logical next step was to go to Bible school, but the Lord showed me I was to interview for a position as an engineer.

I met with many companies on our campus and knew almost immediately I was to work for the Rockwell Corporation in Dallas, Texas. This didn’t make sense to me because there were no Bible schools in Dallas (that I was aware of). I had thirteen job offers in various other cities—some of which had Bible schools—and everyone offered more money than Rockwell. However, I just obeyed.

Once I arrived in Dallas, I walked into a church, and the Lord showed me that I was to plant myself there. It was in this church that I was raised up through serving, which was the start of the path that brought me where I am now.

Looking back, I can see how God ordained every step of the way—but I didn’t necessarily see this clearly at the time. In your life, you’ll find the road God leads you on doesn’t always make sense while you’re traveling it. Travel it anyway. Your role in fulfilling God’s call on your life is to follow Him with simple obedience and trust. His role is to do the leading—and He’s pretty good at it.

“Trust in the Lord with all your heart; do not depend on your own understanding. Seek his will in all you do, and he will direct your paths.” (Proverbs 3:5–6 NLT)

How to Make Sure Your Future Is Secure
Dr. James Merritt

We Were Created to Work
Anne Graham Lotz