God Watches Out for Us 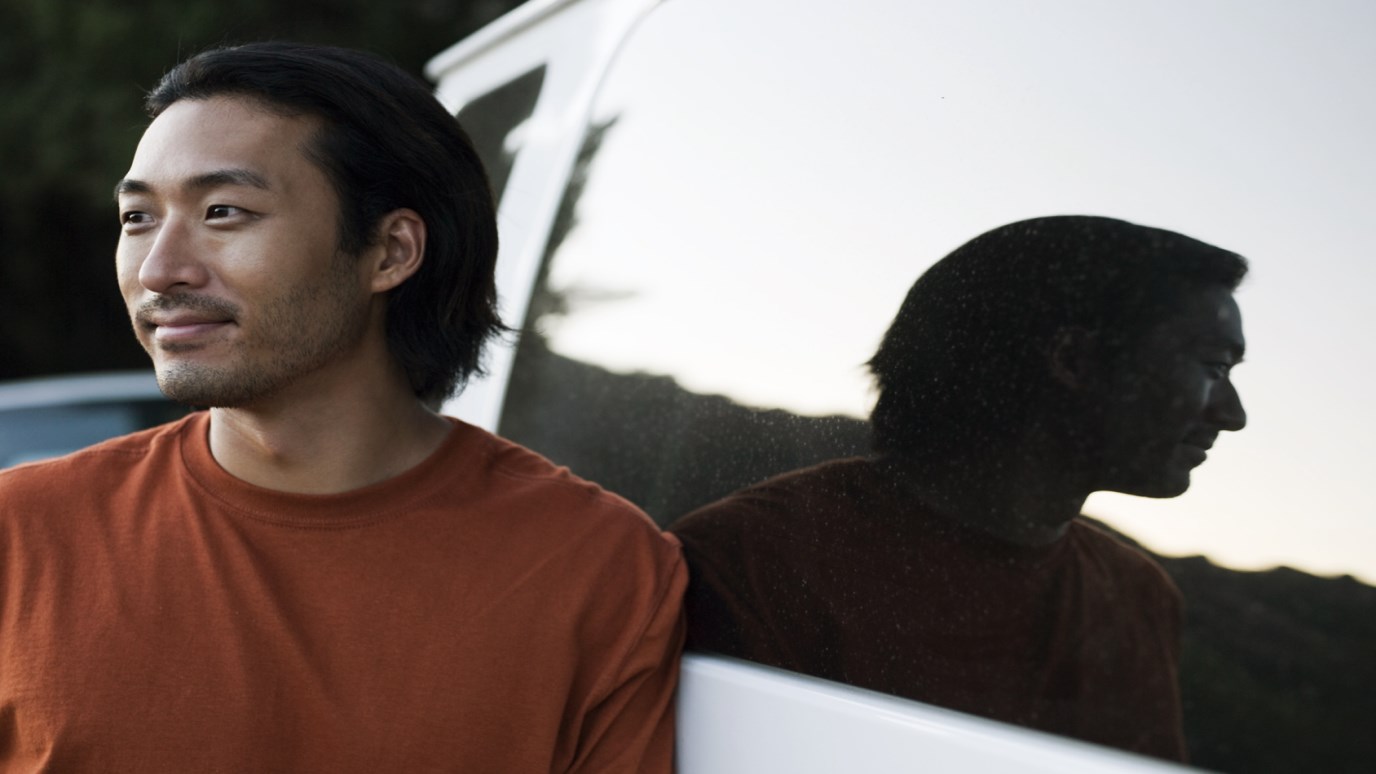 Jesus is the vine, and we are the branches. God prunes us countless times. Throughout this process, our character becomes more Christlike.

It was fall while I was visiting . Rev. Wolfgang Mueller, our senior leader there, took me for an afternoon ride in his car to show me the breathtaking countryside.

The weather was beautiful, the air was crisp, and many trees were loaded with fruit nearly ready for harvest.

As we were driving along, we passed by an apple orchard. I was amazed at the enormous amount of fruit each tree carried. But to my bewilderment, many of those trees had collapsed, limbs and branches were broken off, and the fruit was rotting on the ground.

Brother Wolfgang stopped the car, and we both just looked at the tragedy. There must have been hundreds of apples on each of those tree branches; but now, because they were broken off, none of the fruit would ever reach harvest time.

“This is really bad,” I said. “What happened?” Rev. Wolfgang answered simply, “The owner didn’t take care of these branches.”

Then he drove on and showed me another orchard. These trees were as huge as the first ones, and their branches bore even more apples. But strangely, none of the trees had collapsed, and not even a single branch had broken off.

What made the difference? The owner had carefully put wooden props under each branch to help carry and support the tremendous weight of the fruit.

This memory is forever etched in my mind, and God used it to teach me an important truth.

John 15 teaches us that Jesus is the vine, and we are the branches. God prunes us countless times. Throughout this process, our character has become more Christlike, and we have gained a deeper understanding of the Lord and His Word. We are no longer the kind of person we were five or 10 years ago.

God is then able to entrust us with greater responsibilities and more fruit. When this happens, God in His care puts a support under our branch to prevent it from breaking off. But God’s support for our branch is not joy, peace, acclamation or the applause of men we might hope to receive. It is instead pain, trials and difficulties—something God chooses in His wisdom to keep us from getting proud and not being able to support the weight of the fruit.

Look at the Apostle Paul. He came to a point in his life when he could say, “Imitate me, just as I also imitate Christ” (1 Corinthians 11:1). His character was so transformed and his life was bearing so much fruit that God could entrust him with tremendous insight and revelation. But strangely, at the same time, the Lord also appointed a thorn in the flesh to bother him. Paul thought it was a hindrance to his ministry, and he prayed three times for God to remove it.

But God didn’t grant his request. Instead, He told Paul that His strength was made perfect in Paul’s weakness. The thorn in the flesh kept him from pride and arrogance in his insight and accomplishments. God was saying, “The revelations I gave you are so high and you bear so much fruit that your branch needs My strength to support it; otherwise, it will break off.”

The moment Paul understood that this thorn was not his enemy but rather his support, he said yes to it and was grateful that God was watching out for him.

As an expression of His love for us, God seeks to support us in all that He’s called us to do. He ensures that our inner life keeps pace with the task He has assigned to us, for unless He “supports” us, we would become proud and arrogant. Ultimately, He prevents us from becoming spiritual casualties. As a good gardener, He watches out for us!

Say yes to the support He lovingly sends your way.

It Is Finished
Nancy DeMoss Wolgemuth