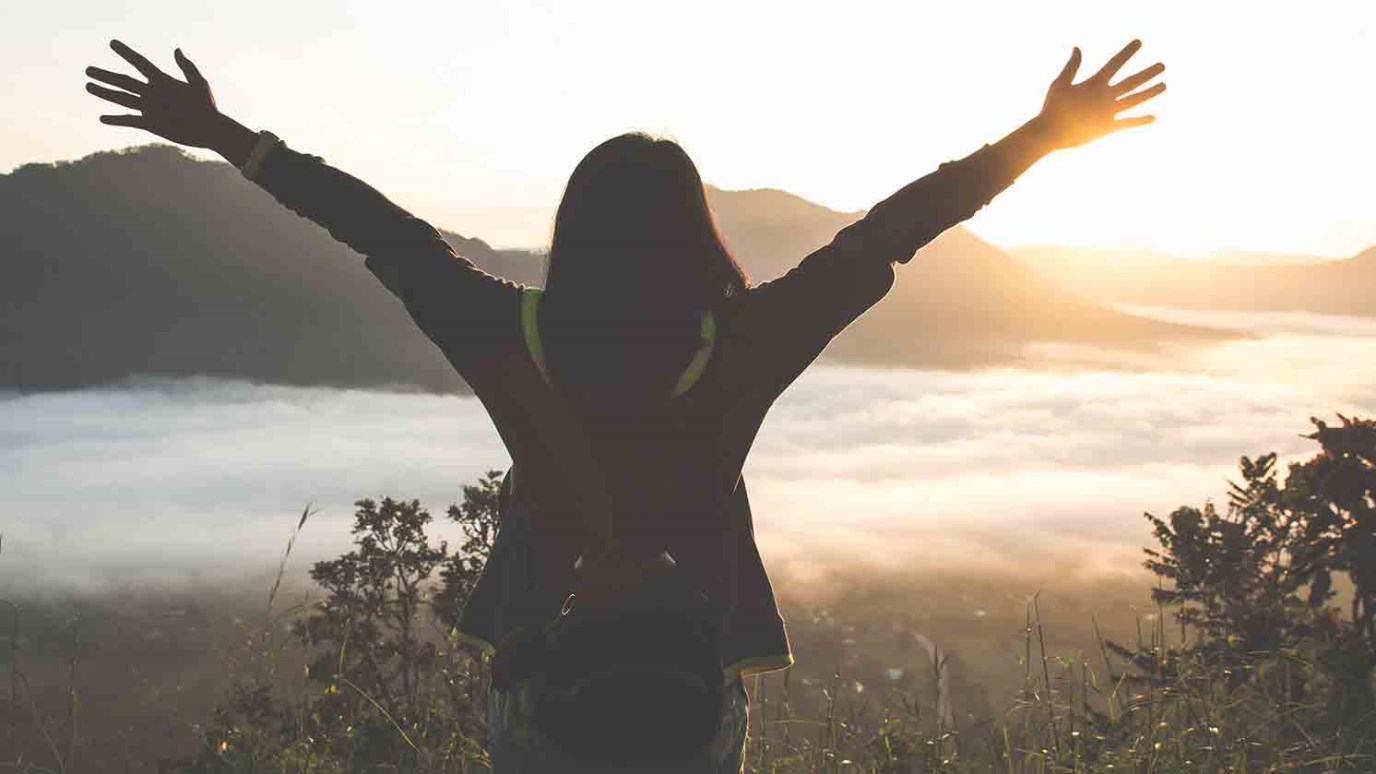 Not only do we need the healing power of God, but He also wants to release His power. However, healing isn’t up to Him alone.

A head-on collision, the jaws of life, a helicopter flight to the hospital, and thirty-one days in the ICU. The injuries were so extensive that Ken should have died. But his wife, Virginia, believed God, and a healing journey began.

Had Carol sunk into an earthly pit so deep and dark that even Jesus’ arms could not rescue her? At 290 pounds with a history of drugs, multiple abortions, and abuse, if Jesus couldn’t—or wouldn’t—save her, she knew she would die.

After years of severe headaches, twelve-year-old Scott was healed and then diagnosed with a rare disease. He had Barrett’s esophagus, a life-threatening condition unheard of in children. The story of a little girl’s miracle opened the door to his healing.

Merci’s multiple sclerosis progressively worsened. Unable to work, drive, or even walk, she had come to the end. “What am I doing wrong, Lord? Why am I not healed?” The answer would change her life.

The ultrasound showed fluid on the brain, flattened facial features, calcium deposits in the heart, and more—all symptoms of Down’s syndrome. The doctor recommended abortion, but the parents believed God!

These five stories have been documented and recorded on a new DVD called Healing Journeys, Volume 2. They are all stories of the power of God’s Word working in the lives of people who gained a revelation of what God had already done for them through Jesus. Every one of them is a Healing Journey that will touch your life.

Jesus used miracles like these as a dinner bell. He used them to prove He could forgive sin (Mark 2:10-12). God used them to authenticate Jesus and His message (Heb. 2:3-4). Jesus told His followers that they would do the same works He had done (John 14:12). He said that the preaching of His Word would be confirmed by signs and wonders (Mark 16:20).

So why aren’t we seeing greater manifestations of His healing? Aren’t people still suffering from sickness? Doesn’t Jesus love people today just as much as He did when He walked the earth? Don’t believers still need to see demonstrations of His power?

YES! Not only do we need the healing power of God today, but God wants to release that power. Hallelujah! However, healing isn’t up to God alone. It isn’t God who decides who gets healed and who doesn’t. That’s a radical statement, but it’s true. And herein lies some of the greatest obstacles to receiving God’s healing power.

One of the worst doctrines in the body of Christ is the belief that God controls everything that happens. Fundamentalists/Evangelical Christians believe that God either controls or allows everything, and that Satan has to get His permission before he can do anything.

That’s a convenient theology because it absolves the individual of any personal responsibility. That’s also the reason for its popularity. I know this may shock some people, but it’s true: That belief will kill you. God’s will doesn’t automatically come to pass. We have to believe and cooperate with God to receive what He has provided for us, including our own salvation.

Second Peter 3:9 says it isn’t God’s will for anyone to perish:

“The Lord is not slack concerning his promise, as some men count slackness; but is longsuffering to us-ward, not willing that any should perish, but that all should come to repentance.”

That’s as plain as the Scripture can make it. It is not God’s WILL for anyone to perish, but they do. In fact, Jesus said more people would enter through the broad gate unto destruction than enter through the narrow gate unto life (Matt. 7:13-14). God doesn’t force salvation on people.

People don’t have to ask Jesus to save them; they just need to believe the nearly-too-good-to-be-true news that their sins are already forgiven and receive their salvation (Acts 16:31). The same thing is true of healing: God has already healed everyone, just as He has already paid for the forgiveness of everyone’s sins.

“Who his own self bare our sins in his own body on the tree, that we, being dead to sins, should live unto righteousness: by whose stripes ye were healed.”

Jesus isn’t healing people today—healing was given 2,000 years ago in Jerusalem when He took those stripes on His back. He hasn’t, and won’t, receive any more stripes. People today only receive through faith what has already been accomplished by Jesus thousands of years ago.

The Scriptures don’t tell us to pray for the sick, in the sense that we are powerless to minister healing to them. It’s just the opposite: Jesus told US to HEAL the sick (Matt. 10:1, 8; Luke 9:1, and 10:9). There’s a big difference between asking the Lord to heal people and healing them.

Most Christians today are appalled at what I’ve just said. They think, Who do you think you are? Well, without Jesus, I am nothing (John 15:5), but the good news is that I’m not without Jesus! He will never leave me nor forsake me (Heb. 13:5). Hallelujah! Therefore, I can say with the Apostle Peter, “Such as I have give I thee” (Acts 3:6).

This is what Peter said when he ministered to the lame man in Acts 3. Peter didn’t pray for this man. He didn’t say, “O God, we can do nothing without You. Please heal this man if it is Your will.” It’s always God’s will to heal (3 John 2). We don’t ask and then wait and see. That’s not believing His Word. Instead of beggars, we need to become believers who, knowing God’s will, use our authority to heal.

Talking and acting like that today will get us kicked out of most churches. After all, who do we think we are? That’s not the way many Christians believe it’s done. And that’s one of the main reasons we don’t see more of the healing power manifest that Jesus provided.

I have prayed for thousands of people in my meetings across the country, and I have yet to see every person healed. It might be a problem in the heart of the one receiving prayer, or it might be something I don’t understand in regards to that particular person. But one thing I know for sure—it’s not God.

It's My Turn Now!
Gary McSpadden