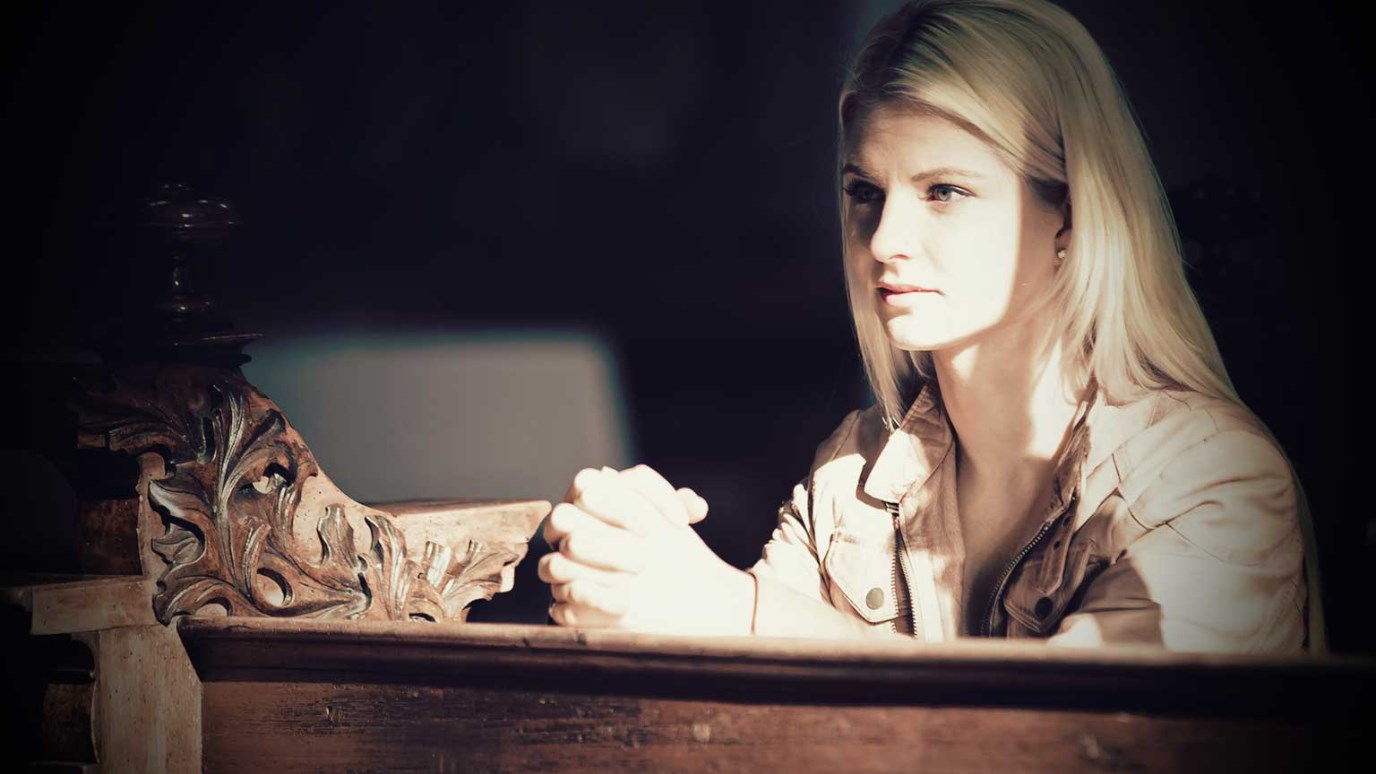 God patiently waits for us to give ourselves to Him. But He will never have us unless WE say so.

Okay, I admit it:  I’m a quote collector.  Years ago, I started writing memorable quotes in the back of my Bible.  When those pages filled up, I taped in several blank pieces of paper.  Soon those were full, so I resorted to sticky notes on my bulletin board.  Yep.  It’s true--I’m a collector.

They come in all shapes and sizes.  Encouraging words.  Life-affirming quotes.  Nuggets of wisdom you just have to pass on to those you care about.  And then there are those quotes that, well, just make you laugh.  Here are some favorites shared from my friend, Christian comedian, Joanne Goodwin…

It's always awkward ending phone calls with loved ones. I always say, "I love you" and they're like, "Thank you for choosing Domino's.”

I've been reading so much about the danger of overindulging in chocolate and other desserts, so sadly I say...I'm going to give up reading.

When you say “9 out of 10 forest fires are started by humans” all I hear is “There's a bear out there who knows how to use matches.”

Collectable quotes.  Whether silly and trivial or deep and profound, sometimes you just want to remember what people say.  And although they didn’t know it, the people in today’s reading were about to get words of wisdom from Jesus that are absolutely worth collecting.

Even though many were enthralled with this miracle-working Teacher, Jesus did have enemies. Those who resented Him. They were the religious leaders of their time and Jesus’ public insight into their deceitful hearts definitely ruffled their well-manicured feathers.  And they were mad.  So they made a plan.

“… the leaders sent spies pretending to be honest men. They tried to get Jesus to say something that could be reported to the Roman governor so he would arrest Jesus. “Teacher,” they said, “we know that You speak and teach what is right and are not influenced by what others think. You teach the way of God truthfully. Now tell us—is it right for us to pay taxes to Caesar or not?” Luke 20:20-22

Taxes.  Just like today, that one topic made men’s blood boil. The taxes paid to the Roman government were numerous and astronomical. Everyone hated taxes. So you can imagine the collective gasp and subsequent silence that would’ve followed this spring-loaded query.

For Jesus to answer yes would imply that He was saying Caesar, not God, is the supreme authority.  But to answer no (not to pay taxes) would have put Jesus in trouble with the government. What would He do?  He asked for a coin.  After establishing that because Caesar’s name and title were on the coin (signifying origin and ownership), it should go to Caesar, Jesus then went one step further (Here comes the collectible quote)…

“But everything that belongs to God must be given to God.’’ Luke 20:25

Hmmm… I know what you’re thinking.  While this statement is definitely true, exactly what is it that makes it “collectible”?  Good question.  Let’s think about it…

Never One to violate free will, God patiently waits on us.  For some, the time is short.  For others, God waits a lifetime.  But the truth remains that God is waiting for us to give ourselves to Him.

Yes, God made us.  And of course, He loves us.  But He will never have us unless we say so.

But everything that belongs to God must be given to God.

Now that’s something worth writing down.

The New You: Week 2 - Christ at the Center
Ada Bible Church

Begging for a Simple Touch
Gary L. Selman
Follow Us
Grow Daily with Unlimited Content
Uninterrupted Ad-Free Experience
Watch a Christian or Family Movie Every Month for Free
Early and Exclusive Access to Christian Resources
Feel the Heart of Worship with Weekly Worship Radio
Become a Member
No Thanks