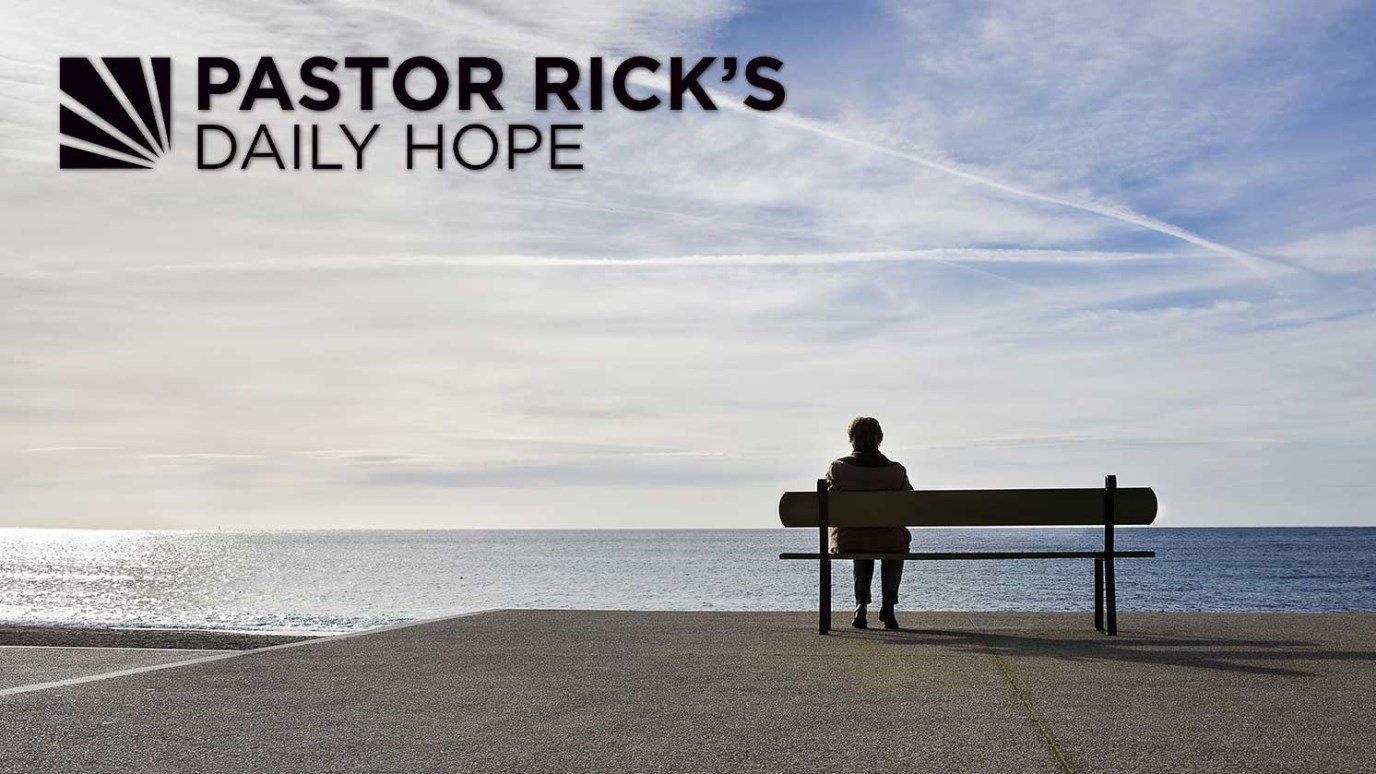 “Now God had given the chief of staff both respect and affection for Daniel”  (Daniel 1:9 NLT).

Instead, Daniel chose to act with respect. When he couldn’t do what the king asked him to do, he simply said so. It’s against my values. It’s morally wrong for me to do so. He displayed great tact with authority and showed great humility in the process.

Daniel realized that God had allowed this pagan leader to have authority over him. He knew King Nebuchadnezzar wasn’t a God-fearing man, but he also knew God allowed him to be his boss.

Some of you have bad bosses, too. Understand this, though: God has allowed them in your life. At some point in your life, you’ll have a time when a bad boss will ask you to do something unethical or immoral. You’ll need to know how to make a respectful appeal.

Daniel provides us with a great model.

The Bible says of Daniel, “He asked the chief of staff for permission not to eat these unacceptable foods” (Daniel 1:8b NLT).

Daniel didn’t demand. He didn’t rebel. He sought permission. He asked, “Can I be exempted from this?”

The Bible says, “Now God had given the chief of staff both respect and affection for Daniel” (Daniel 1:9 NLT).

And we can always know that God is looking out for our best interests.

Are You Seeking a Miracle?
Pastor Rick Warren